zebrum released this · 26 commits to master since this release

Disclaimer AdGuard for Windows is not an open source project. We use Github as an open bug tracker for users to see what developers are working on.

This version makes a strong accent on the Networking issues. This doesn’t mean everything else was abandoned, on the contrary, there’s been a lot of ad blocking- and UI-related fixes and improvements, just the network-related fixes happened to be the most important ones. Oh, but let’s also not forget about the improved popup blocker!

The current way of whitelisting apps from filtering for WFP driver has been extended to TDI driver. It allows to avoid compatibility issues with other software, especially with antivirus software.

[Improved] TLS version has been upgraded #2337

Up to this moment we were using a draft of TLS 1.3 technology (#2155), as we always want to be at the cutting edge. Now, as TLS 1.3 standard was officially accepted by IETF, we are happy to say that AdGuard supports the most modern encrypting standards.

Popup Blocker is an extension (userscript) that is added to AdGuard by default. As it’s clear from its name, it helps block various popup windows (most of which are all kinds of ads). It’s been around forever, but the new version for the first time features its own UI accessable from “Extensions” settings tab. You can whitelist websites there or disable notifications for certain websites. The blocking capabilities have been improved too, of course. 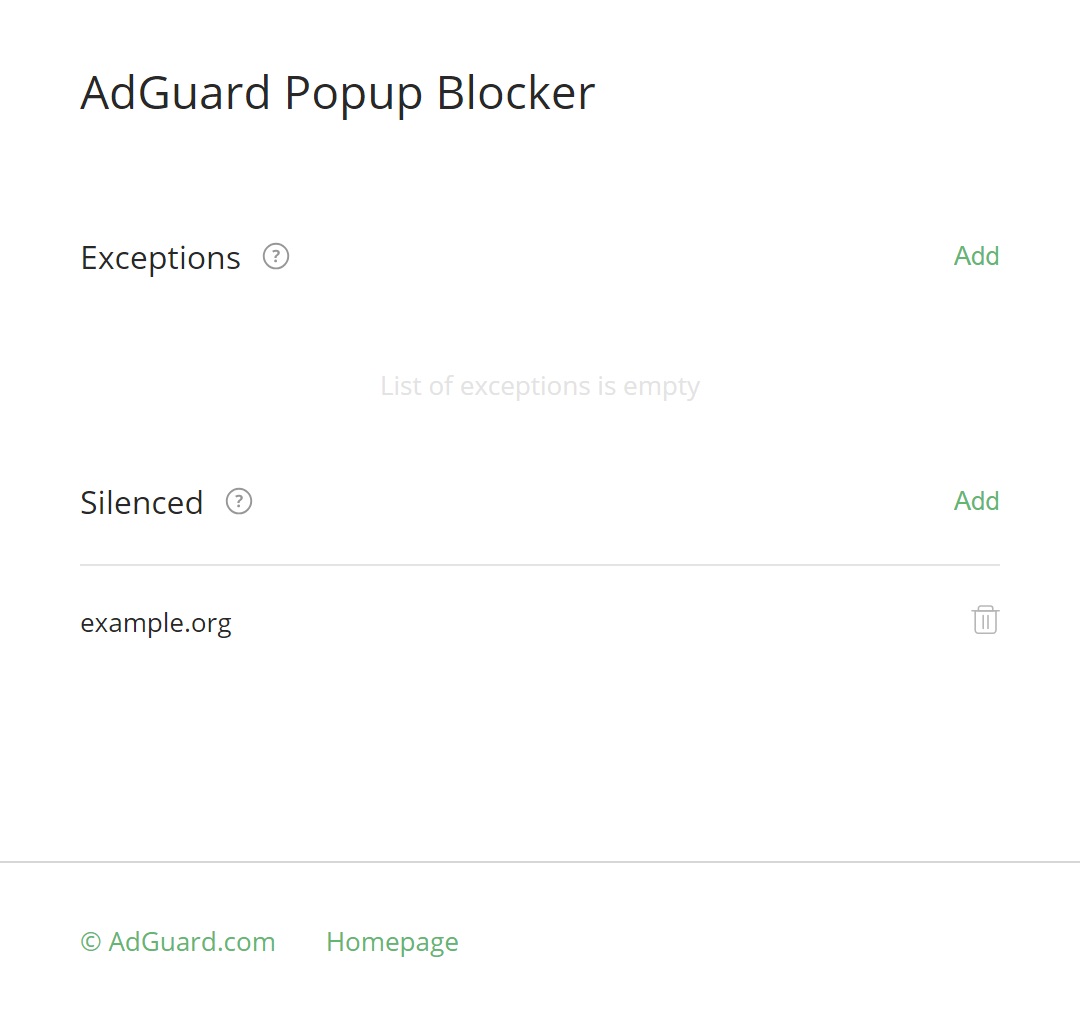 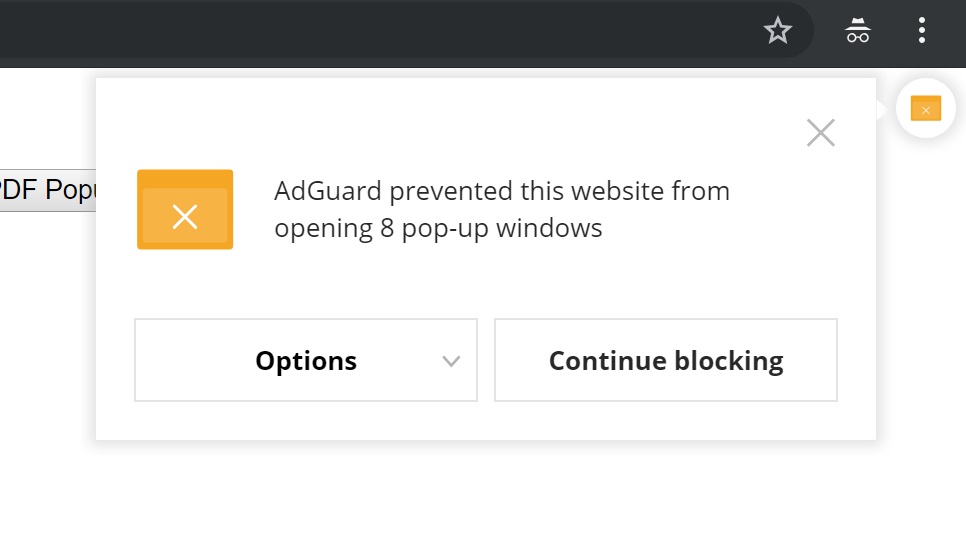 As we’ve said earlier, TLS 1.3 is the current standard, but some antiviruses still use v1.2, notably Avast. We would like to completely switch to v1.3 but have to take this into consideration.

There won’t be enough fingers combined on the hands of all people in our office to count the number of times users complained about this issue. One of our current priorities is to make the process of updating AdGuard as smooth as possible, and certainly preserving users’ settings is a big step in that direction.