Read about development status and more at Patreon 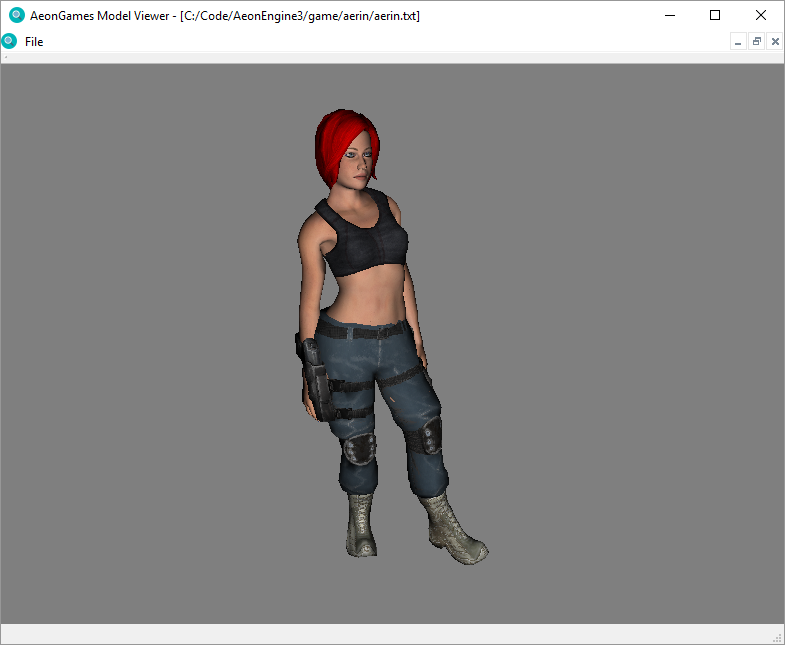 THIS IS A WORK IN PROGRESS.

You do not need to install Visual Studio Code just to build the project, but it is highly recomended that you do so if you intend on changing the code, or if you want to develop a game using MSYS2/MinGW.

Go to MSYS2 and install MSYS2, while the 32 bit version of the MinGW compiler should work, development is focused on 64 bit, so get that if you don't know what to chose.

Bring up an MSYS2 bash terminal for MinGW and update all of your installed packages:

Follow the instructions, you may have to forcefully shut down the terminal and run the same command at least one time. After pacman reports no more updates, its time to install all our engine dependencies:

Install autopep8 and cmake-format (optional, only if you want to create a pull request, or make changes to your own fork)

The CMake script installs a git pre-commit hook to format code using astyle, autopep8 (for the Blender scripts) and cmake-format, so you will need these if you want to create any commits.

There is no master release branch, so master is development at the moment, so just grab master.

Create a build directory inside the repo, I use mingw64, but you can use anything you want, or build outside the repo.

If everything goes well you'll now have all binary targets build at ming64/bin.

You can now use the "Open Folder" option in VS Code to open the topmost repo folder and then go to View->Terminal, where you'll get prompted to allow bash to run, accept and now you can issue your make commands directly from inside VS Code.

Build and install libprotobuf-dev from source

Build and install glslang from source

Building with Visual Studio is somewhat more involved as all dependencies and tools need to be build first. The official way of doing this is to use Microsoft's vcpkg, however if you are proficient at building software you can build each dependency individually or you could just find official Windows distributions and install them. You can also pick and chose on what to build and what to install from a previously build distribution, in fact it is recommended to install the Qt5 sdk rather than build it if you want to save about 4+ hours of your life.

See Microsoft's vcpkg README.md for instructions, you can clone the repo anywhere, but I suggest c:\vcpkg to keep it global.

In a command prompt window move to the vcpkg root and run the following command:

IF and only IF you have time to space and want to debug Qt5 issues, add qt5 to the list:

Download and install the Vulkan SDK from the LunarG website. The engine supports OpenGL rendering and use of one API or the other is optional, while you could eventually chose not to build either of the renderers, as it is right now, both of them must be built. This is just an oversight rather than a strict policy, and support for disabling modules will be written in the future.

Download and install the Qt5 SDK, you may install it anywhere you want, but in general it is a good idea to avoid paths with spaces in it.

If you're using the GUI, make sure that you add the CMAKE_TOOLCHAIN_FILE variable to point to the vcpkg.cmake file. And if you did not build the Qt SDK, set the variable Qt5_DIR to <Qt5 SDK root>/lib/cmake/Qt5 before pressing the configure and generate buttons. If you're generating them from the CLI, add the paths to the cmake command:

Why do you use protobuf for your data files?

Because I've always felt human readability is not worth the price you pay in performace.

Why do you keep PB plain text files around then?

They're easier to modify. The idea is that you convert them to binary once you're ready to ship.

You could do that with <insert favorite human readable format, usually JSON> which is nicer, so why don't you?

PB's text files are a build in feature, anything else would require a tool to either convert to it, directly to binary protocol buffers or use a proprietary format. That takes time and Google already solved the problem. Do feel free to write your own convertion tool though.

Why are there so many "Linux Build Fix" commits?

I develop on Windows first and then make sure things work properly on Linux. Things sometimes break. While I do not hold a particular preference towards Windows, there are some things that keep me working on it: