Vox is an open source Voxel Engine, and game, that is written in C++ and OpenGL and can be used to create easy and fast voxel based games and applications. The engine is written to be highly functional and very efficient at allowing voxel game creation and provides a simple framework for creating 3D voxel games.

Some parts of the Vox gameplay logic are also incorporated into this source code repo, to better facilitate code sharing and the different sub-systems that make up the game. Some of the gameplay features of Vox are as follows:

Setting up and compiling the project is a fairly simple process. Cmake can be used to build the project files for each environment and for different platforms, depending on what target platform you are developing on.

There are various different methods for building the Vox executable from the source, the recommended method is to use CMake on your desired OS and platform. Various project files are also inculded and can be used to build the Vox executable without CMake, but note however that there is no guarantee that these project files will always be updated and contain the latest changes to the source tree, to be absoutely sure that you are building using the latest source, always create your own project and solution files using CMake.

Run CMake from the root directory level of \Vox.

Various project files are included inside the \project\linux sub folder.

At the moment Vox probably doesn't build on Mac, feel free to test this out and get Mac compatability working.

The Vox executable (Vox.exe) needs to be run from the root directory so that it has access from its running directory to the \media folder that contains all the game's content files. If you want to run the game's executable from within the Visual Studio or other projects (for debugging) then you will need to set the working directy in the 'debugging' options to '..\..\' since the Visual Studio projects files reside various in sub-directories above the root.

Alternatively you can run the pre-built executable VoxGame.exe that is containted within this github repo. For running the prebuilt executable on Linux you can simply run ./VoxGame from within the root /Vox directory. (Please note however that there is no guarantee that this exe will contain the latest code from the repo, or when it was last pre-built)

The documentation and wiki-pages for Vox can be found on the Vox GitHub Wiki.

The full and complete Vox changelog can be found in the Changelog file.

This software is provided under the GNU General Public License, more information can be found in the license file.

Contributions are always welcome, either reporting issues/bugs or forking the repository and then issuing pull requests when you have completed some additional coding that you feel will be beneficial to the main project. If you are interested in contributing in a more dedicated capacity, then please contact me.

You can contact me via twitter at http://www.twitter.com/AlwaysGeeky. I am always happy to answer questions or help with any issues you might have, and please be sure to share any additional work or your creations with me, I love seeing what other people are making. 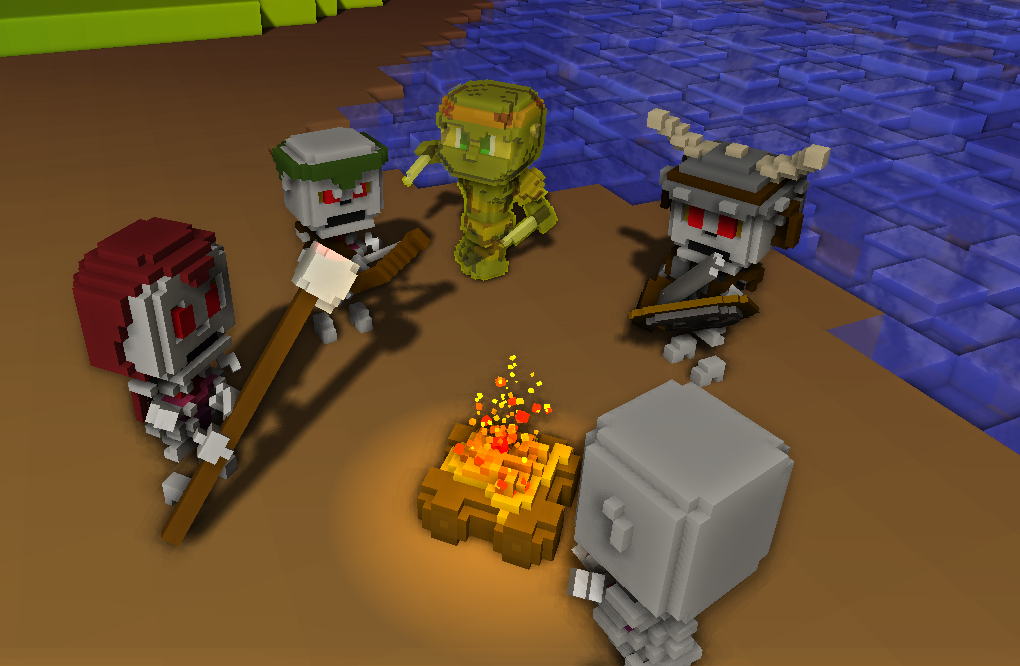 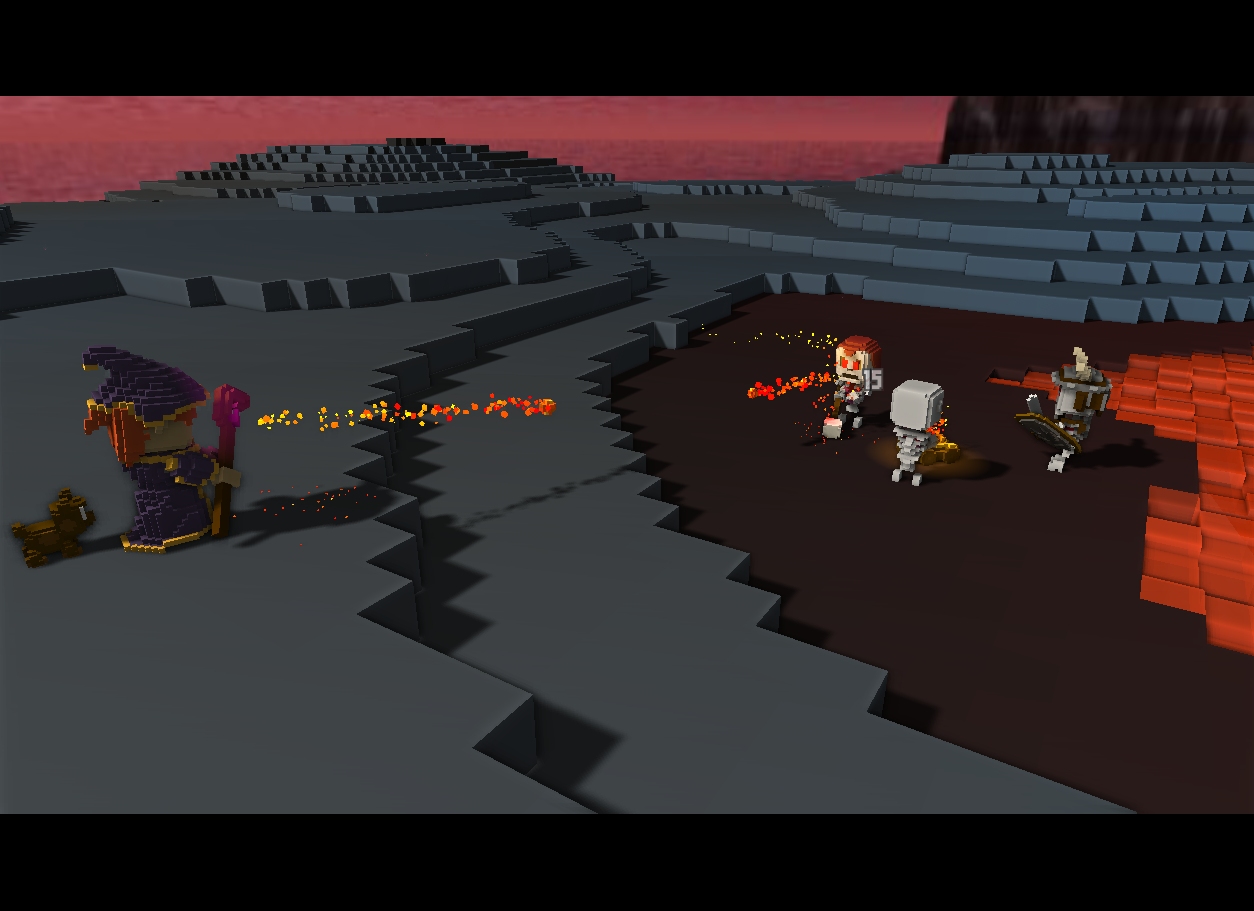 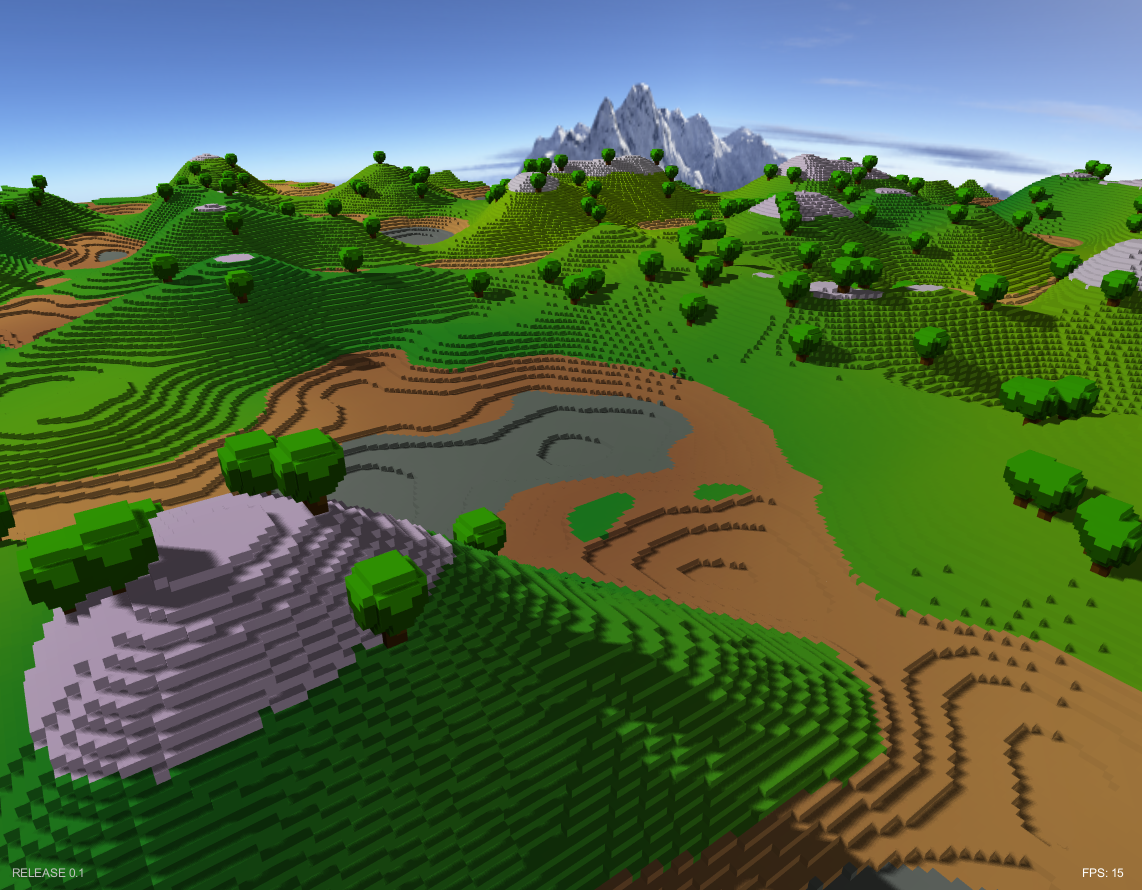 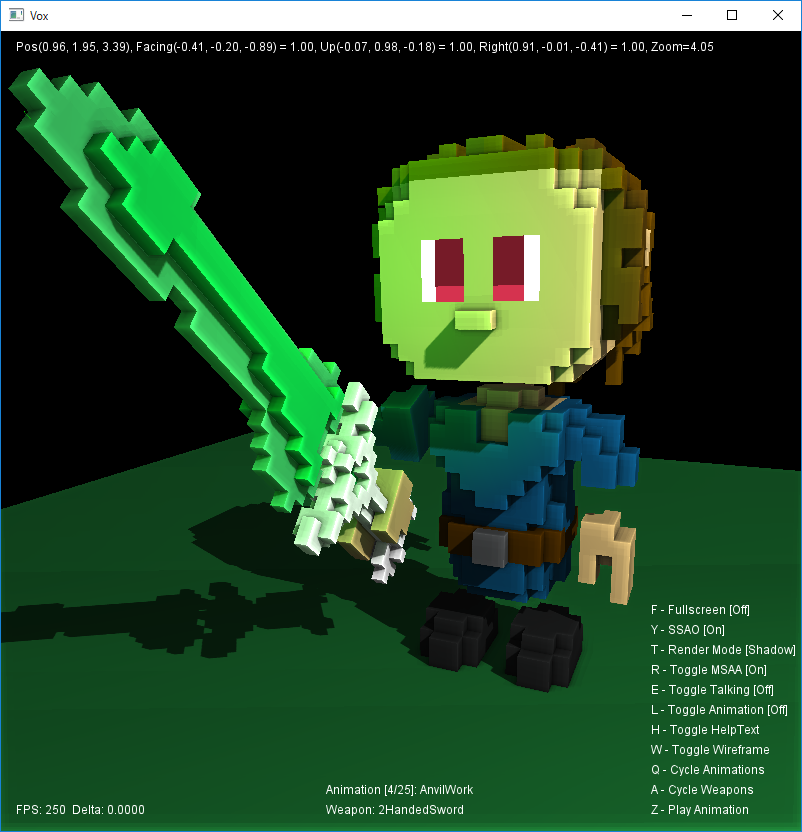 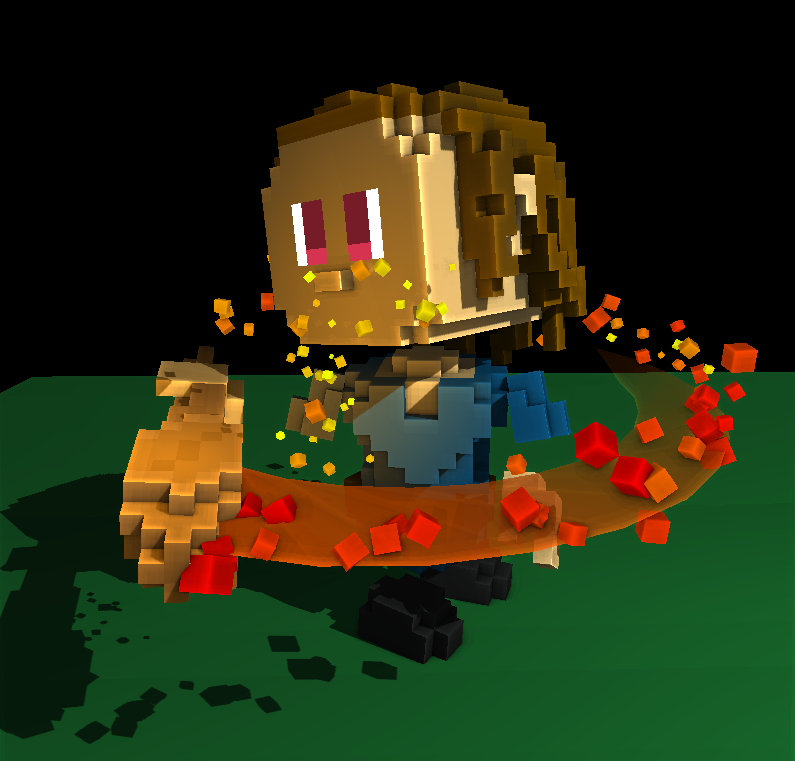 Various videos are avilable at http://www.youtube.com/AlwaysGeeky