Antox is an Android 4+ client for Tox created by Mark Winter. It aims to bring the full multimedia support Tox offers to your device, although it's still currently in heavy development. Antox is currently available for alpha testing on Google Play and F-Droid. 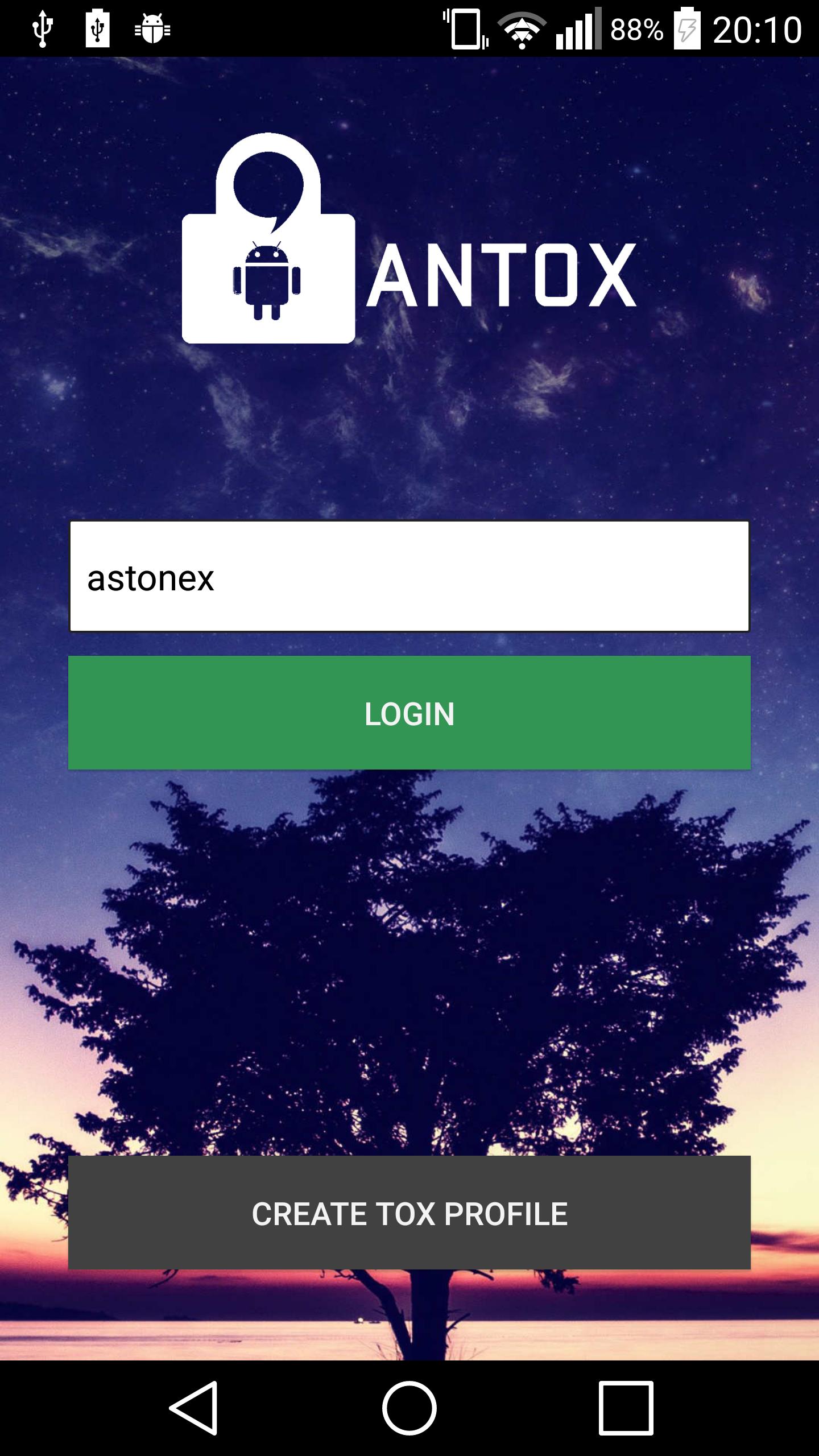 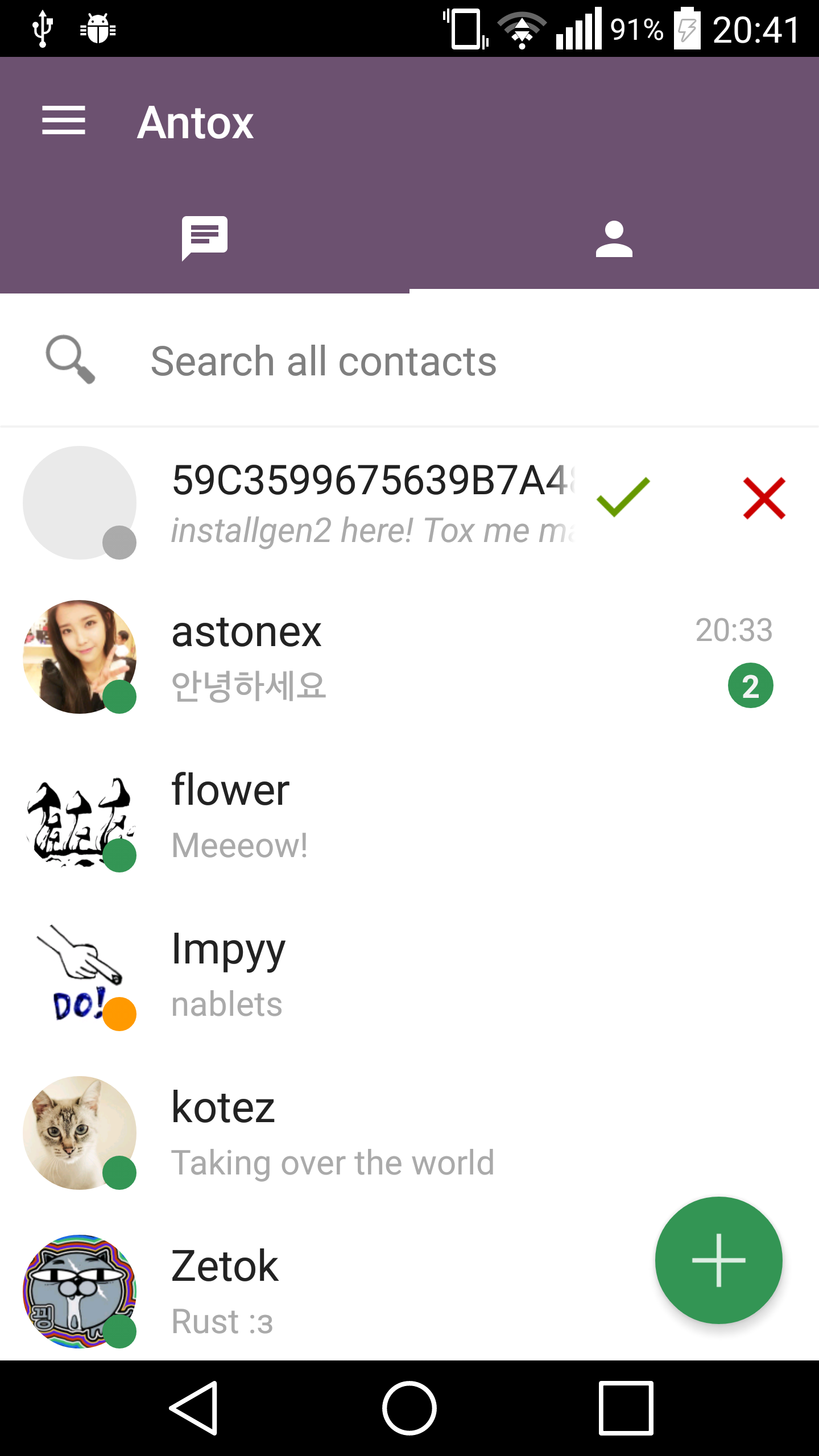 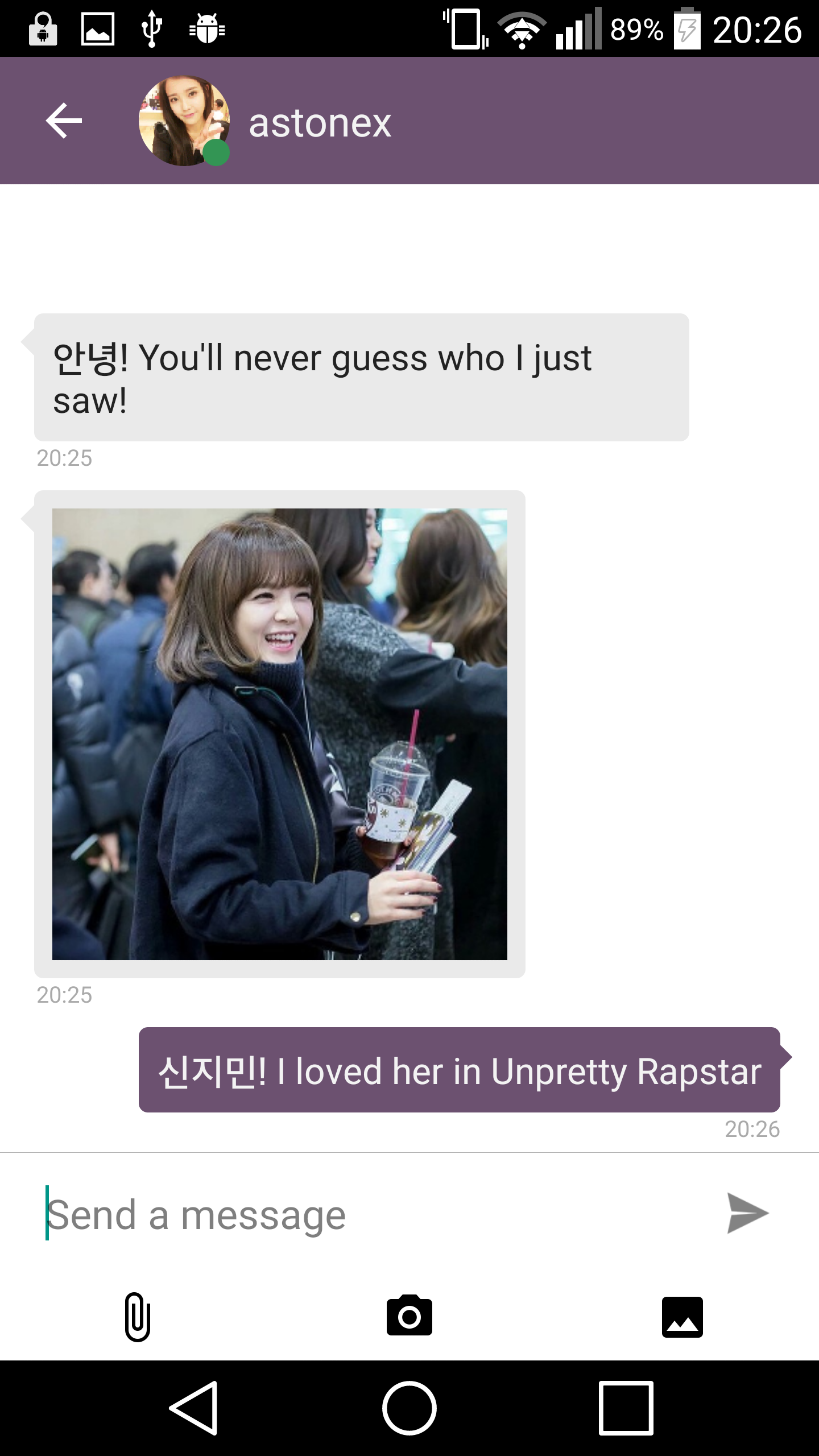 Antox can be downloaded from Google Play.

The APK can be downloaded here

What Is Currently Working

You may get an error when using the latest version of Android Studio:

Currently there is no fix for this, but there is a workaround by disabling instant run. This can be done by going to File > Settings > Build, Execution, Deployment > Instant Run and unchecking enable.

By popular demand, the Antox mug is now available on Redbubble

The Android robot is reproduced or modified from work created and shared by Google and used according to terms described in the Creative Commons 3.0 Attribution License.

This repository resembles but is legally distinct from markwinter/Antox and the Lollipop Guild.