Victoria(codename: prcrec) is a simple recorder which records user's actions taken using keyboard and mouse wherever on the screen, doesnt matter on what window.

Victoria is in BETA phase. It actually supports recording ASCII chars, it recognizes all system key like Alt, AltGr,Shift etc. It wont record characters from e.g. UTF-8, for example character: 'ś' will be wrote down as: [AltGr][s]

I used Win32 API to make all the application logic and a bit of reflection mechanism. The UI is built using modern WPF(Modern UI).

Main view of an app 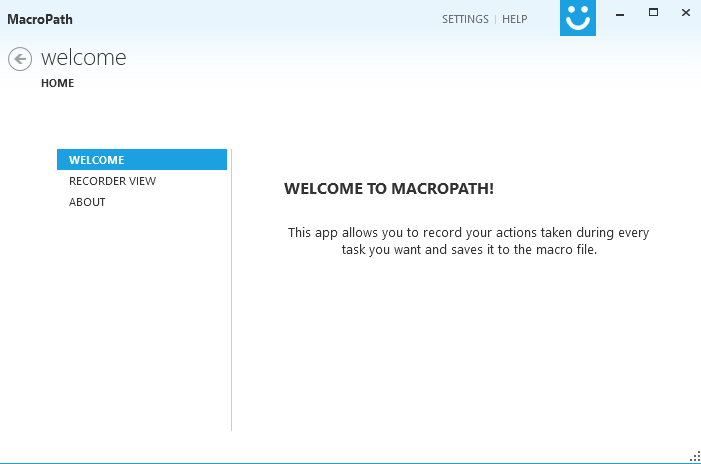 IMPORTANT NOTES: There is a need to add Modern UI(mui) packages using NuGet. packages.config file contains a record for it, however VS not always want to resolve dependency that way so then: