Be notified of new releases

Create your free GitHub account today to subscribe to this repository for new releases and build software alongside 40 million developers.

To run, clone the codebase and run Main.java, or download the zip and run the included BUBOLO_v0.3.0.jar executable.

Nesciosquid released this · 355 commits to master since this release

Sprint 2 brings with it a ton of new features!

** To run this demo from the source code, you will want to run the Sprint2.java class in /bubolo/test/integration/sprint2.

Nesciosquid released this · 733 commits to master since this release 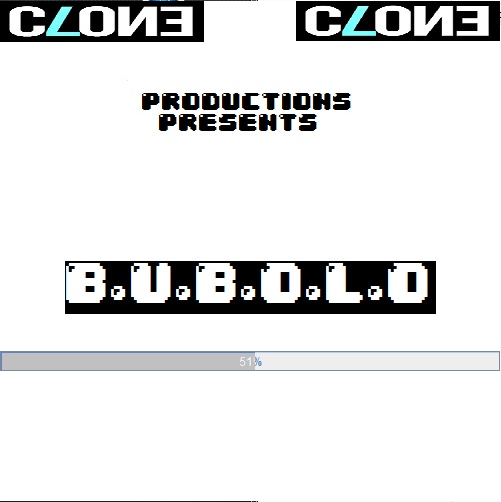