Here is the official integration of Glǽmscribe's engine. 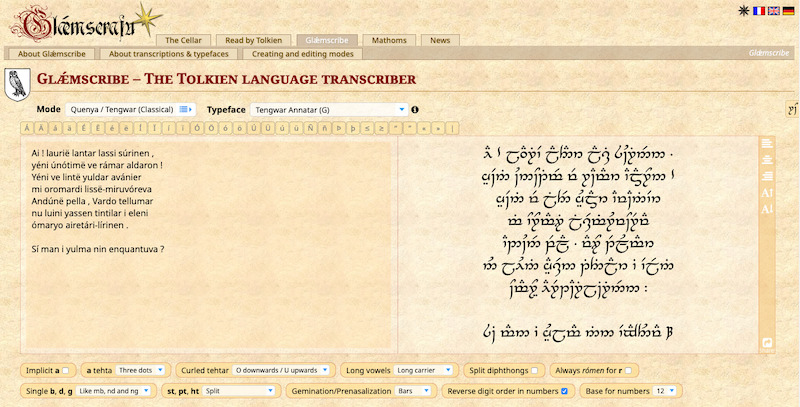 If you're interested in developing a mode for Glǽmscribe, please read the mode development documentation.

Here is the installation and integration documentation, for advanced users.

Glǽmscribe is released under the terms of the GNU Affero General Public License :