This repository is a group of boilerplates including some good practises and tips that you can follow in your projects. There are different technologies separated by branches but with similar structures to write scalable applications. Some of them include JavaScript, TypeScript, Vue or React. Click on the logos to navigate through them. 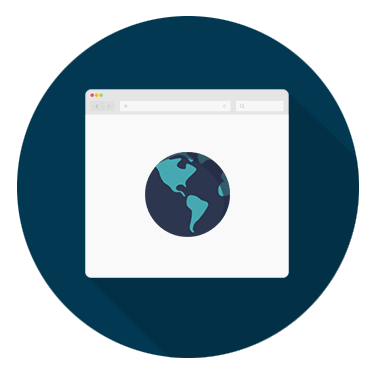 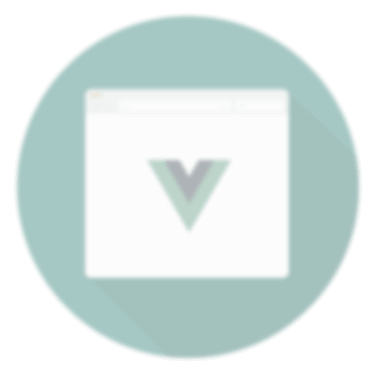 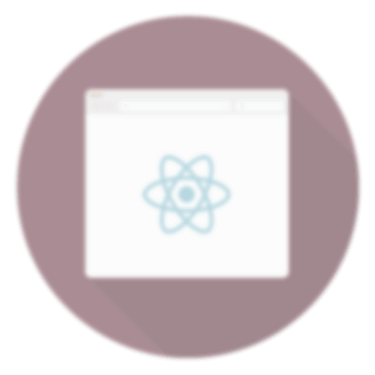 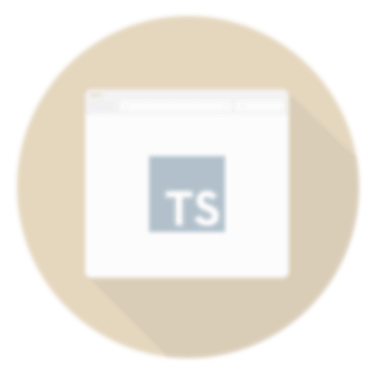 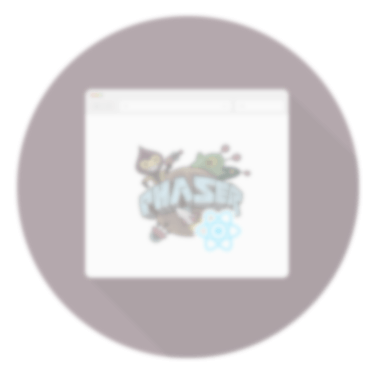 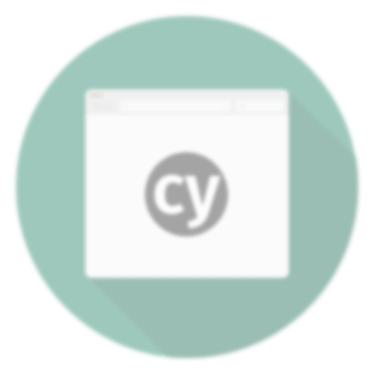 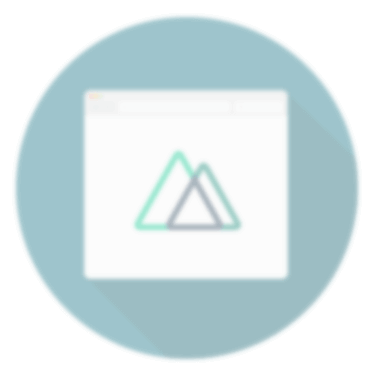 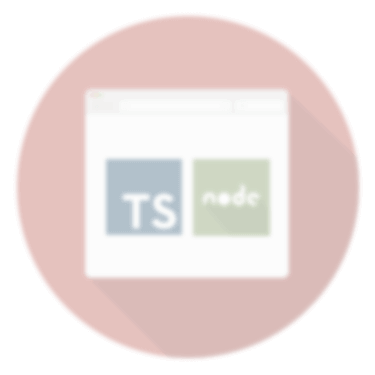 These are the most relevant technologies that this boilerplate includes, all of them are configured to inspire your project and are showing examples of what you can do with them.

Once you download the project you will find a complete demo of how it works, including (each boilerplate could include different examples):

Before start download or clone the boilerplate. Install all the dependencies.

Run the project for local development.

Build the project for a production environment.

The linting is configured with husky and will run before push, but you can run it.

This project is possible thanks to the contributors.

Check all the boilerplates