An app to keep track of your nonprofit pledges

With impending budget cuts to government support agencies, I want to find a way to help those in need. 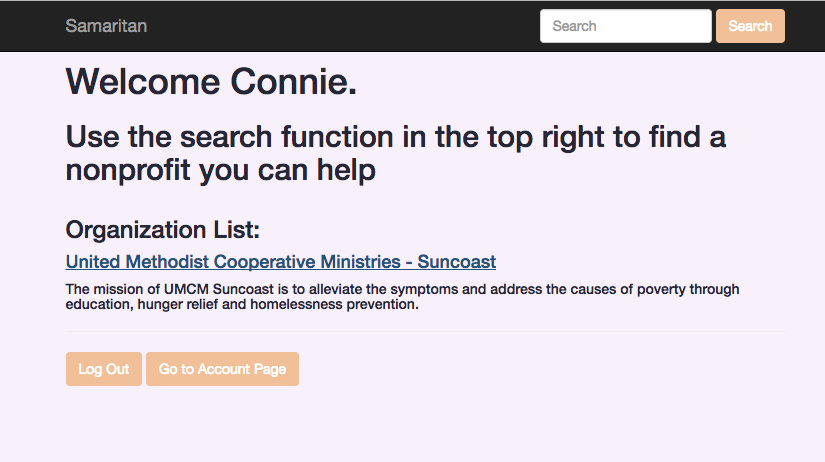 Approaching Back and Front End compilation was a major time drainer. See To Do List.

Special Thanks to the Developers at Guidestar, the Stack Overflow community.

An app to keep track of your nonprofit pledges