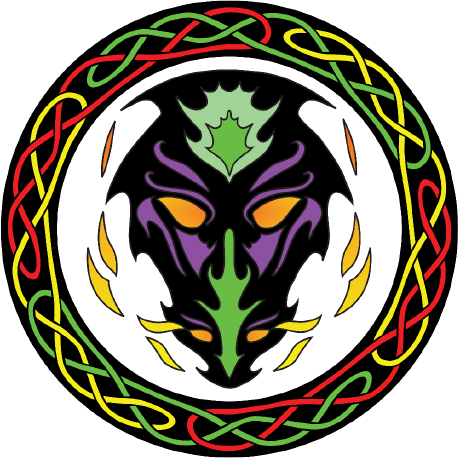 Go straight to the GitHub Stuff I've done a LOT of open-source code (I was a manager, for most of my career, and needed to keep my "tech chops" up), so I have a fairly significant open track record.

I've coded in a number of languages, and used many development and target environments, but, the last few years, I've stuck with Swift, and Xcode, to write apps for all of the Apple operating systems (iOS, iPadOS, MacOS, WatchOS, and TVOS).

I'm pretty good with hardware, and talking to devices, having started out as an EE. I don't mind WireShark dumps (too much).

I've created many custom UI elements, including CDEFs and WDEFs.

I've written a great deal of prose, which includes tutorials, books, and many articles on the Web. I've also done technical training for years.

In addition to all of the above, I've authored a number of server-based and "full-stack" systems; including (but not limited to) content-management systems, open-source libraries and modules, mobile apps, SDKs, APIs, and application servers.

I've done a lot of stuff, but it hasn't made any "big splashes" in the field. I'm just another schlub with a GitHub account (but an unusually "green" one. See below), and I'm quite current (my last commit was probably a few minutes ago).

I have two small corporate sites: The Great Rift Valley Software Company, and Little Green Viper Software Development LLC. They each have simple contact forms that will send email to me directly.

I enjoy developing software. To me, it's a joy and a privilege. The job is really just an excuse to play, so writing open-source software is not something that feels like a "chore," in any way.

Also, I grew up in Africa, and learned, quite early in life, that I have it real good, and a LOT of people don't have it so good.

I always dreamed that, one day, I'd have the ability to help people in need.

Software is that way, for me. I've written some software to help out NPOs (I won't link to it directly, but it shouldn't be too hard to figure it out. I'm not ashamed, but we don't really go out of our way to self-promote over the system), and I'm looking at doing more.

My GitHub ID, on its own, doesn't really have much in it. Most of the action is in the organizational accounts I'm connected to:

Basically, if you just Google "ChrisMarshallNY", you're likely to see the various places I pop up.

3,105 contributions in the last year