This is a graphic control for drawing polygons in the UI System.

I wrote this script as an addition to the extension project for the new Unity UI system mantained by Simon "ddreaper" Jackson (https://bitbucket.org/ddreaper/unity-ui-extensions) and because I needed to draw an hexagon in one of my games ui.

I really recommend to try out the Unity UI Extensions, but this script works also on its own: just import it in your Unity project.

Make sure that "UIPolygon.cs" in imported in your project folder. 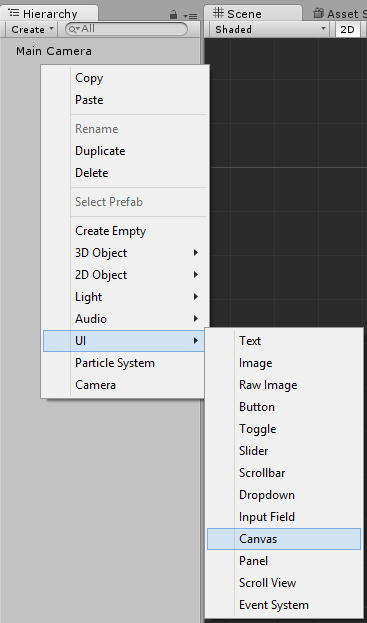 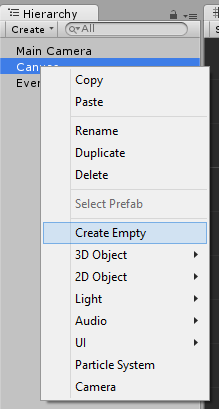 Add the script to the empty object: 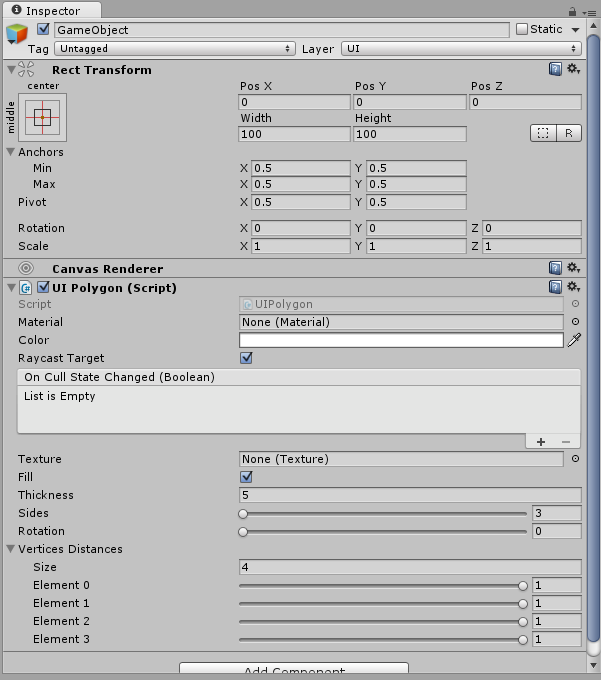 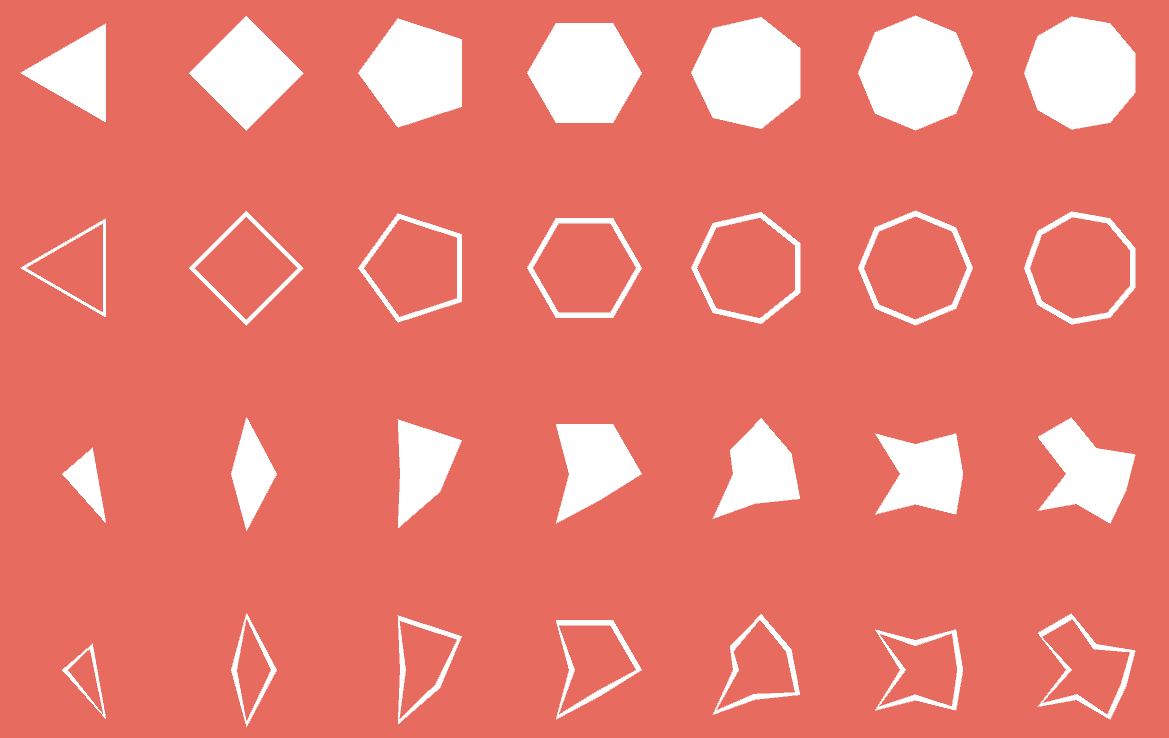 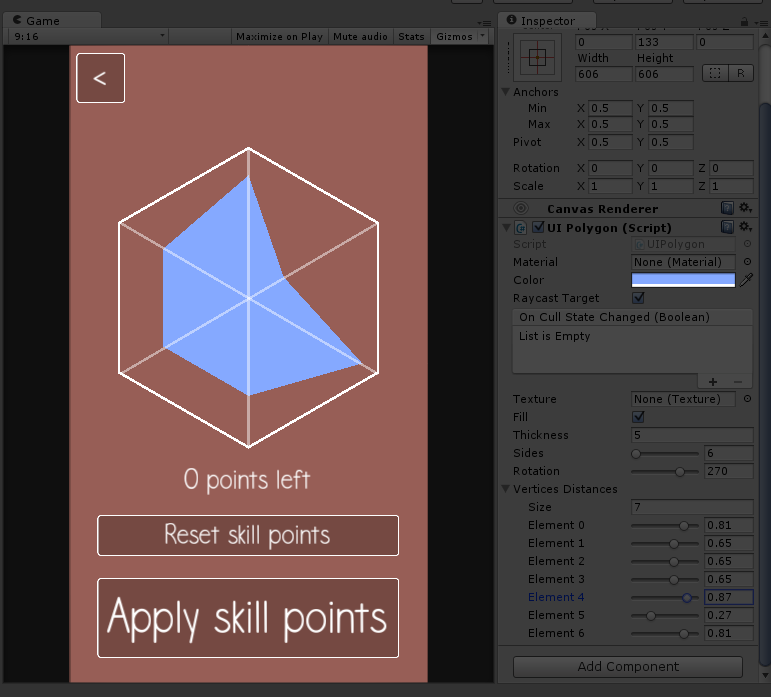 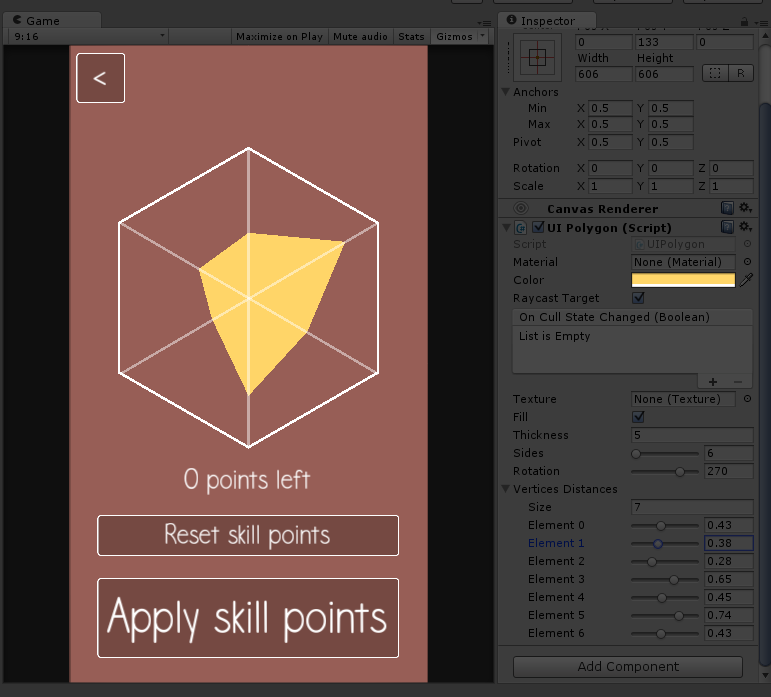