Team META is a game development team on Core. They have released several games on the platform, the latest being Armored Force. 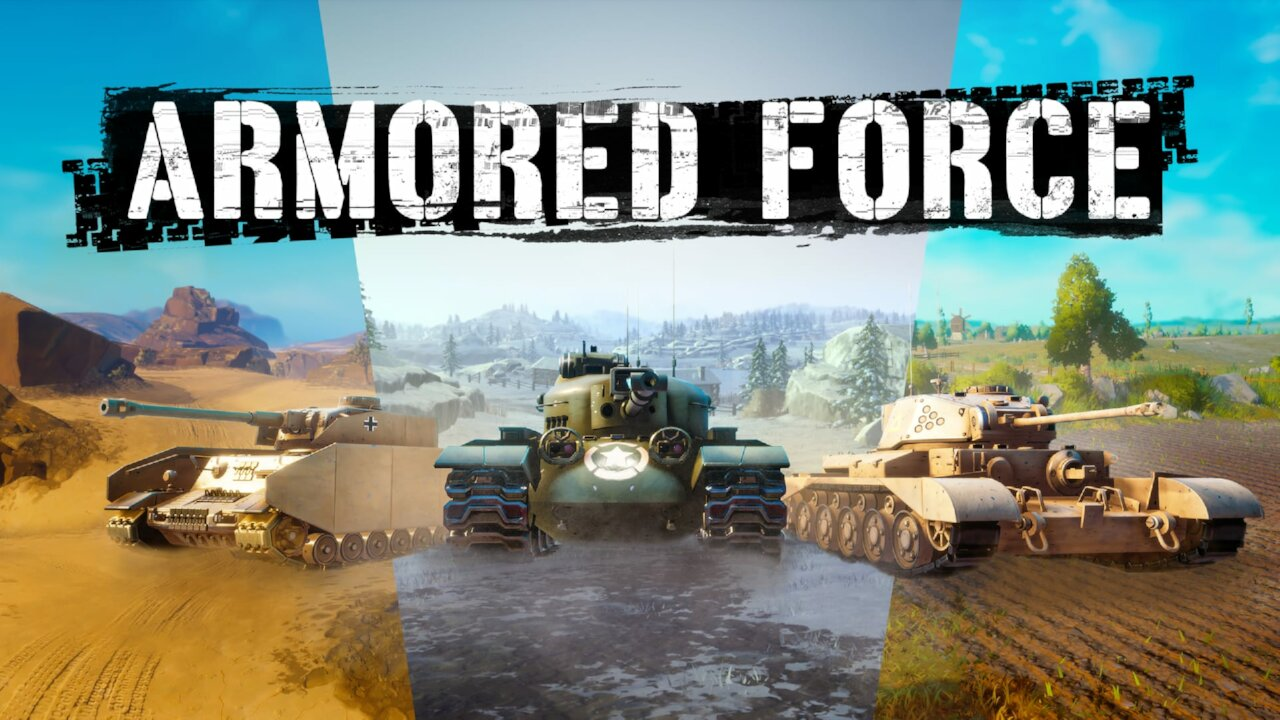 In this team based tank shooter, two teams of tank commanders compete for control of the enemies’ territory. Exhaust your foes with fast and maneuverable light tanks, breach enemy lines with all-purpose medium tanks, use the force of heavy tanks to eliminate opposing armored forces, or become a sniper with long-range destroyers. Earn experience, upgrade your tanks and unlock new ones. 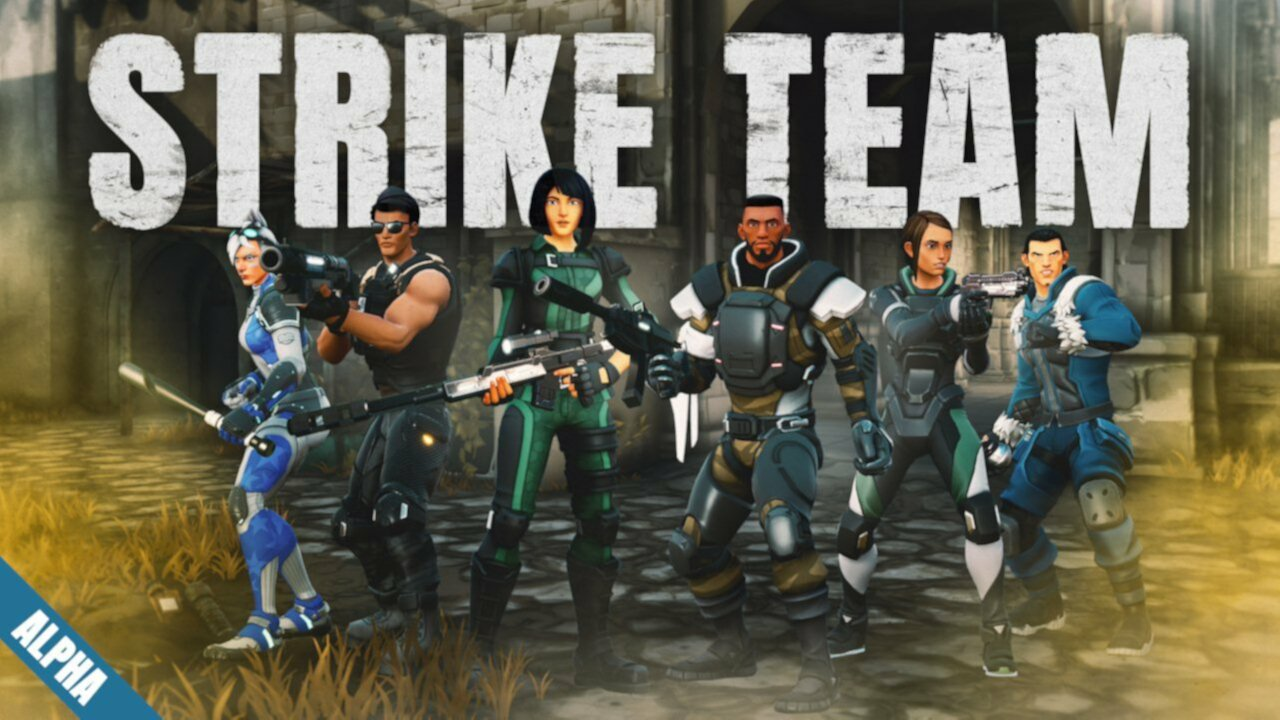 In this fast-paced FPS, two teams compete for control of Strike Points on a fiercely contested urban battlefield. Storm the rooftops, take down snipers, and fight your way through hails of gunfire and grenades. Earn experience and level up to unlock passive abilities. Use in-game cash rewards to unlock weapon choices. More maps, modes and mayhem coming soon! 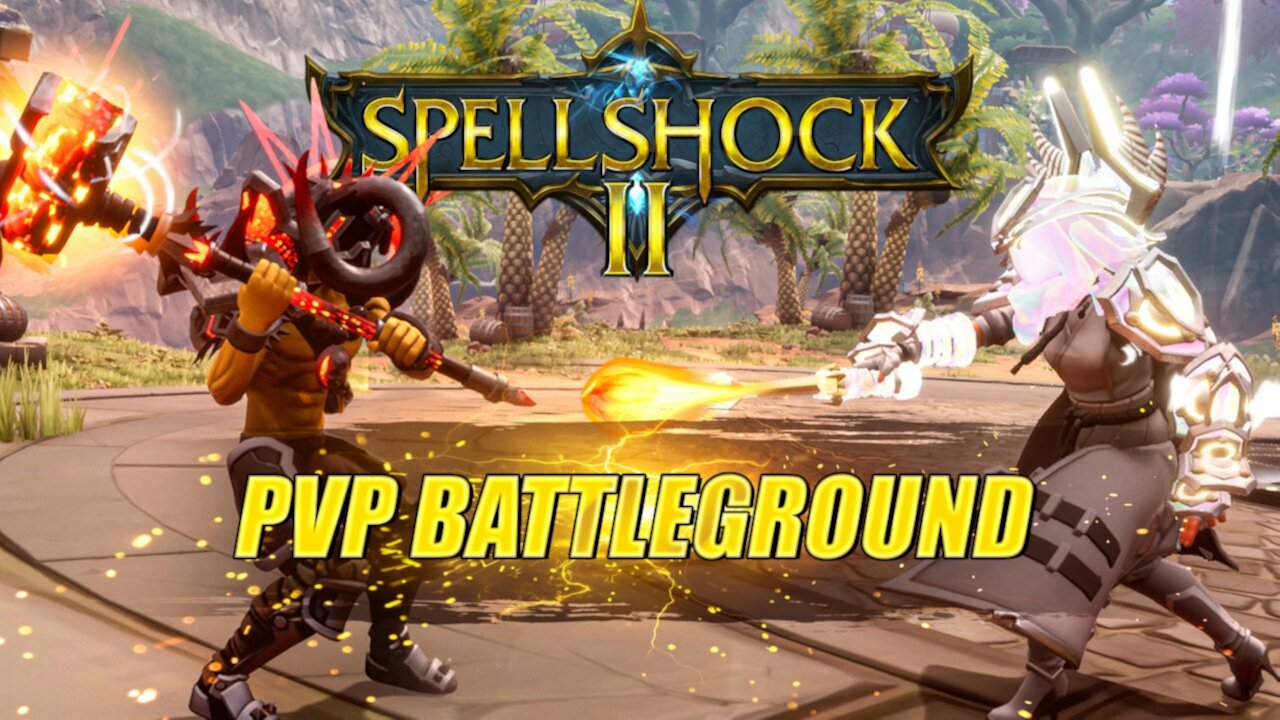 In this fantasy PVP battleground, the warring Legion of Light and Dark Devout clash to gain dominion over the war-torn land. Strategize with your teammates to capture and control power crystals on this classic battlefield. Choose from any of five unique MOBA inspired classes, each outfitted with specialized powers, appearances, and playstyles. Level up your skills, collect treasure after each round, and master your favorite class!