"Our political system can be transformed with the tools the internet affords us." 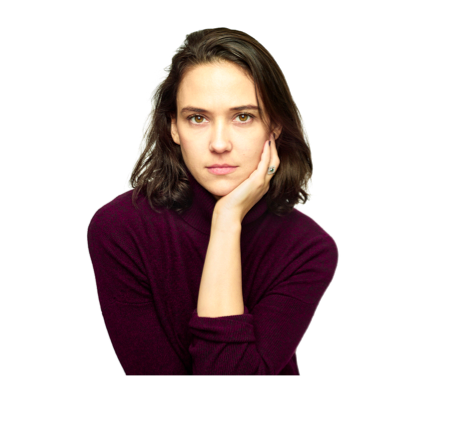 Pia Mancini is the co-founder and Chair of Democracy Earth Foundation. She is a committed political scientist, democracy activist and open source maven, working as Chief of Advisers and Deputy Secretary of Political Affairs (Buenos Aires) and as part of the policy think tank CIPPEC (Argentina) before founding the politcal party El Partido de la Red, (Argentina) and co-founding Open Collective (New York). A World Economic Forum member and TED Speaker reaching more than one million viewers. Through her efforts Pia is pioneering nothing less than a reboot of democracy for the internet age, where blockchain-based governance will crate an incorruptible, transparent system of governance that rethinks representation using the tools of liquid democracy.

An XLab Fellow and member of the Institute for the Future Fellow for Good, Pia is driven by the deep belief that we are 21st century citizens struggling to interact with institutions designed in the 19th century using technology from the 15th century, and the conviction that it is up to digital natives to build the technology, alliances and networks that can reboot the world's political and economic systems for the internet generation.