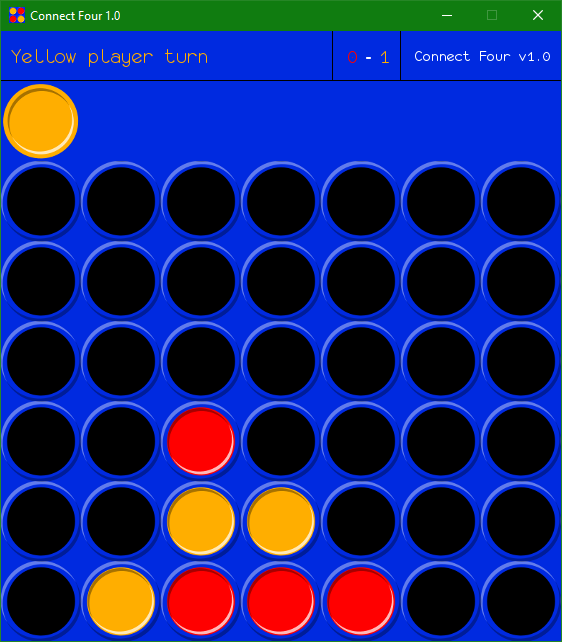 Network gaming is done by WebSockets using Autobahn. A master server (with the help of a REST API) is used to centralize all the online Connect Four games.