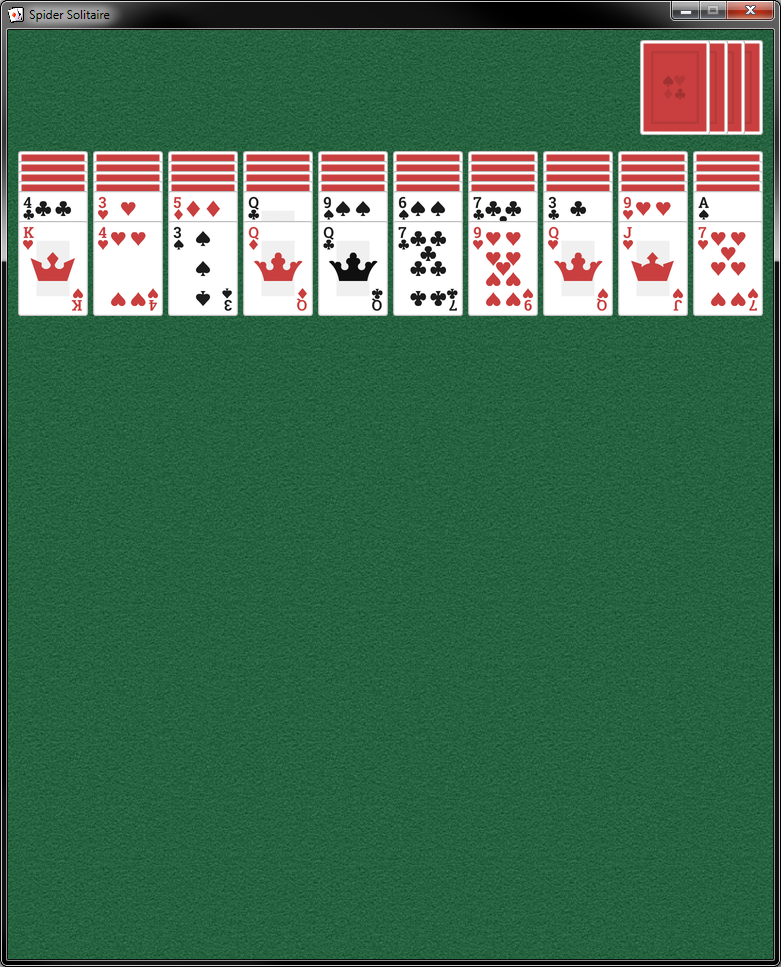 This project isn't finished and will never be.