Create a simulation in MATLAB to get a better understanding of how to best develop a mapping algorithm that is able to allow the robot to map the entire maze, keep track of all relevant information, and do this with minimal memory and movements.

Translate the algorithm into C++ and perform relevant testing.

Developing the mechanical and electrical design of the micromouse robot. 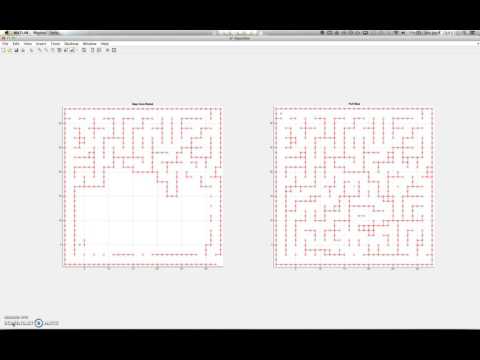