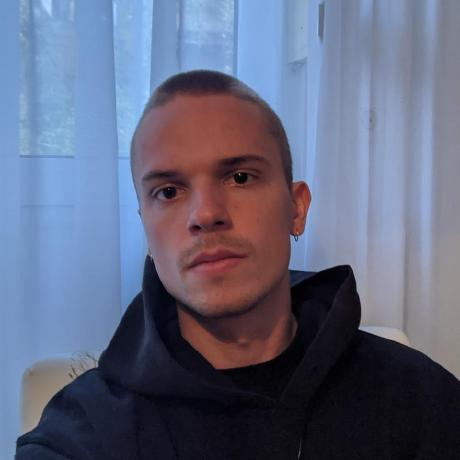 Personally, I've done projects in Python, C/C++, OCaml, and Java and am interested in audio programming.

The systems project I'm most proud of is a program I wrote in Python for securing IoT devices on a home router. The progam runs on a DD-WRT router, and automatically creates IP-Tables rules for IoT devices as they connect to network.

I made this project while working at Columbia's Internet Real-Time Lab. You can read my report on the project here: http://gabrielbrown.net/blog/IoTSec1/IRT_final_report.pdf

The audio project I'm most proud of is an additive synthesizer VST that I wrote in C++ using the JUCE framework. The synthesizer allows the user to create per-partial amplitude envelopes, and lets users programatically generate presets using Python.

For example, I wrote a Python script that generates presets for the synthesizer using a technique called Oscillator Bank Resynthesis.

The code is hosted in the repo called additive_synth

I made this project while learning at The Recurse Center. You can listen to some sounds I made with this synthesizer here: http://gabrielbrown.net/blog/EnvSynth/index.html

342 contributions in the last year