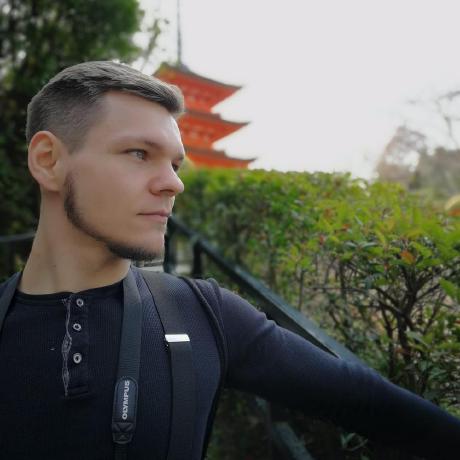 My name is Bartosz Sypytkowski. I'm a passionate about data management, distributed & concurrent systems, their internals, protocols and algorithms driving them. You can see some of the recent topics of my interest on my blog post. Some of my personal favourites:

While I look at the platform/runtime as a tool to achieve the goal, my personal weapons of choice include: Rust (which I had pleasure to work with when implementing JSON-like CRDT document database at ditto.live), Scala, F#, Go.

From time to time I manage to speak at user groups and conferences. Your can see some of my presentations on youtube and slideshare. Feel free to contact me (you can see e-email in my github profile).

Some of the open source projects I contributed to:

458 contributions in the last year