For anyone who wants to have a quick look, you can now download the iOS app from App Store

The same playground which wasn't chosen by Apple in 2017 won me a WWDC Scholarship this year (2018). I guess the reason that my project didn't make it to the selection in 2017 was a bug in SceneKit (radar #39027796 Change widthSegmentCount/heightSegmentCount on SCNPlane doesn't change vertex immediately), which I bypassed with a Thread.Sleep workaround. :-P

The Swift Playground (both Xcode and iPad) is unstable at the moment (2017.4.2), so directly open Playground.xcodeproj is more recommended. The code is the same as the playground but intergated into a single page application template.

Golf GO is a golf game with infinte map generation!

Running as a single page application. On iPad Pro 9.7 Simulator. 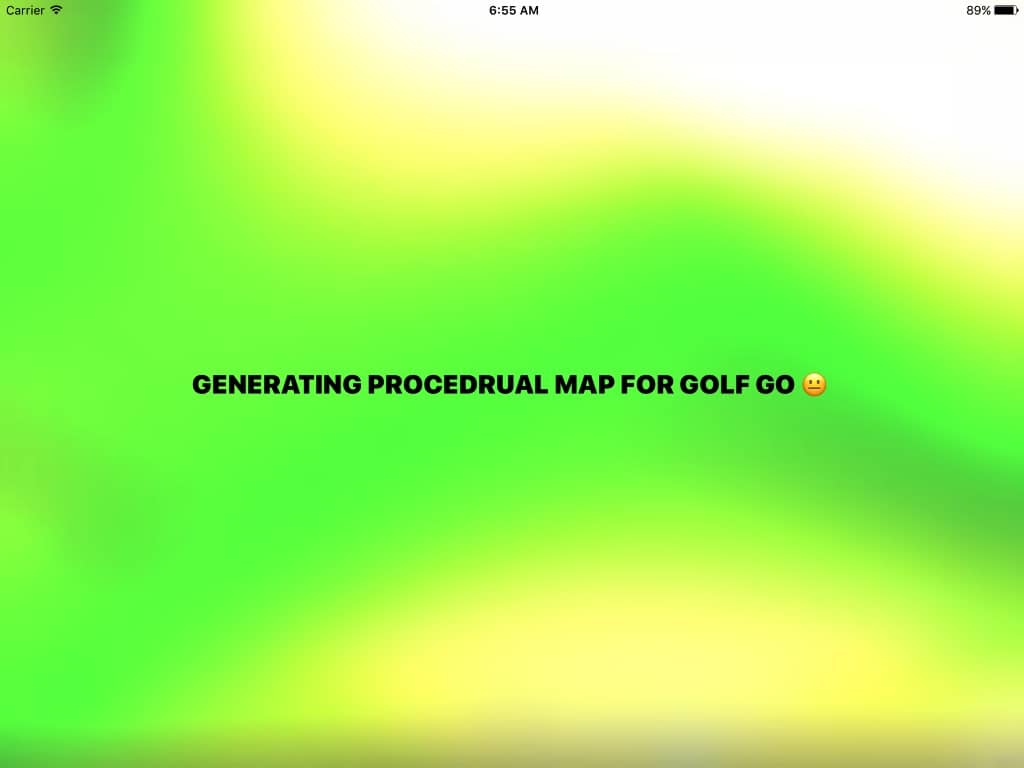 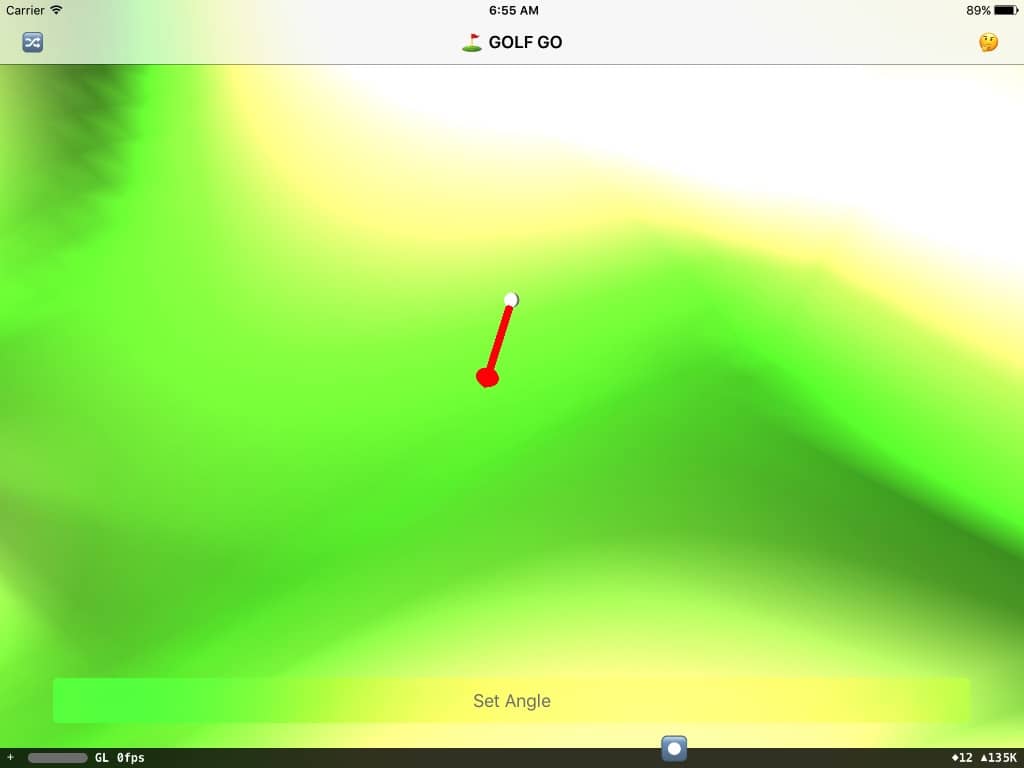 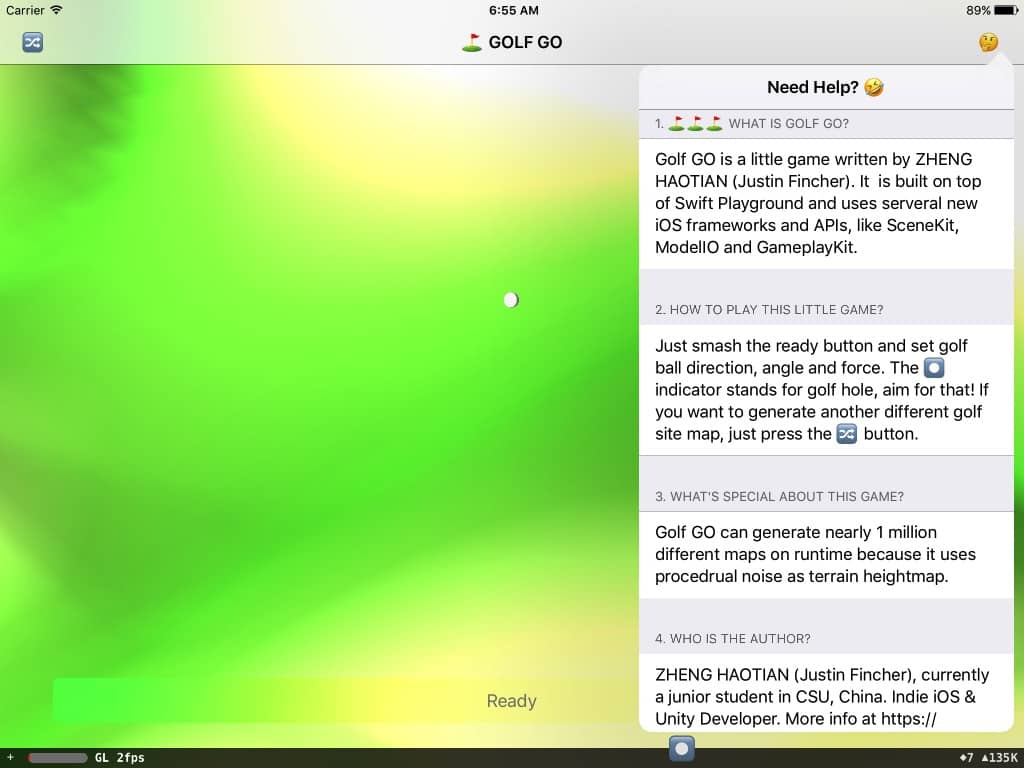 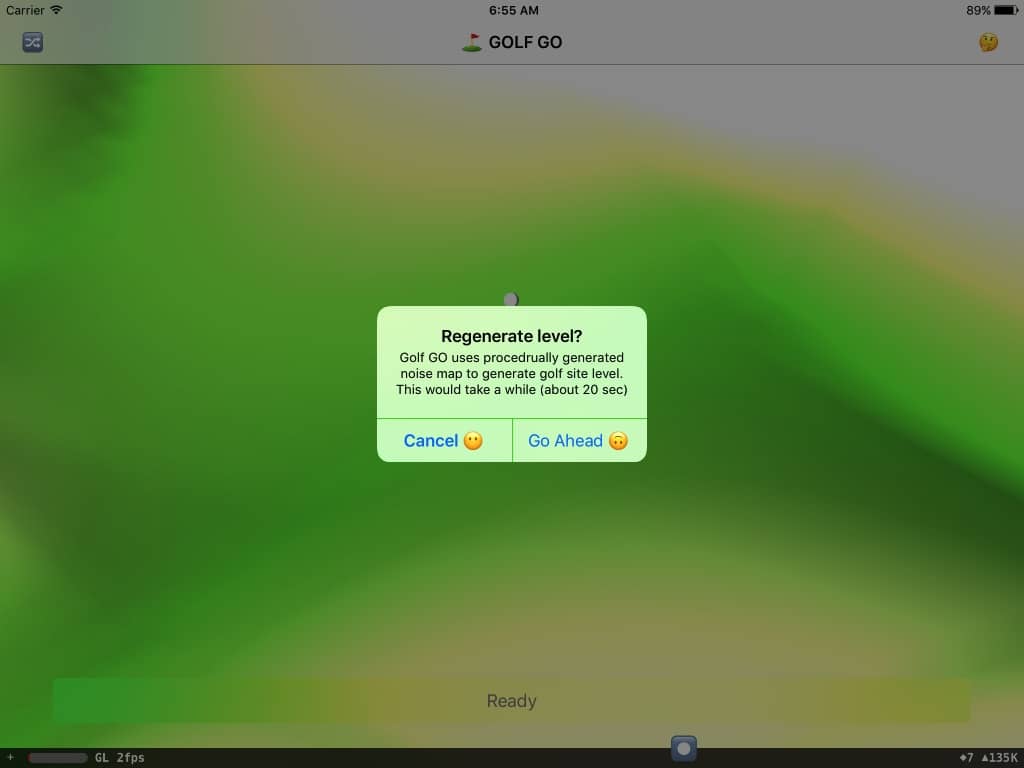