Tracking barbell movement with an Arduino and a Raspberry Pi

The Smart Bar is a prototype IoT barbell that has the potential to enhance your workout through the magic of data analytics. Using a gyroscope and an accelerometer the smart bar can automatically count your reps, display rep speed, and make sure your strength is symmetrical. The Smart Bar has an accompanying Android app and access to a website for in-depth analysis.

The Arduino 101 sends 6 space seperated values to the Raspberry Pi over USB Serial, 3 gyroscope values and 3 accelerometer values. The Raspberry Pi interprets the incoming data. The following graph is an example of some of our accelerometer sample dating showing acceleration on the three axes', the yellow line being the Z axis that was the primary axis used. 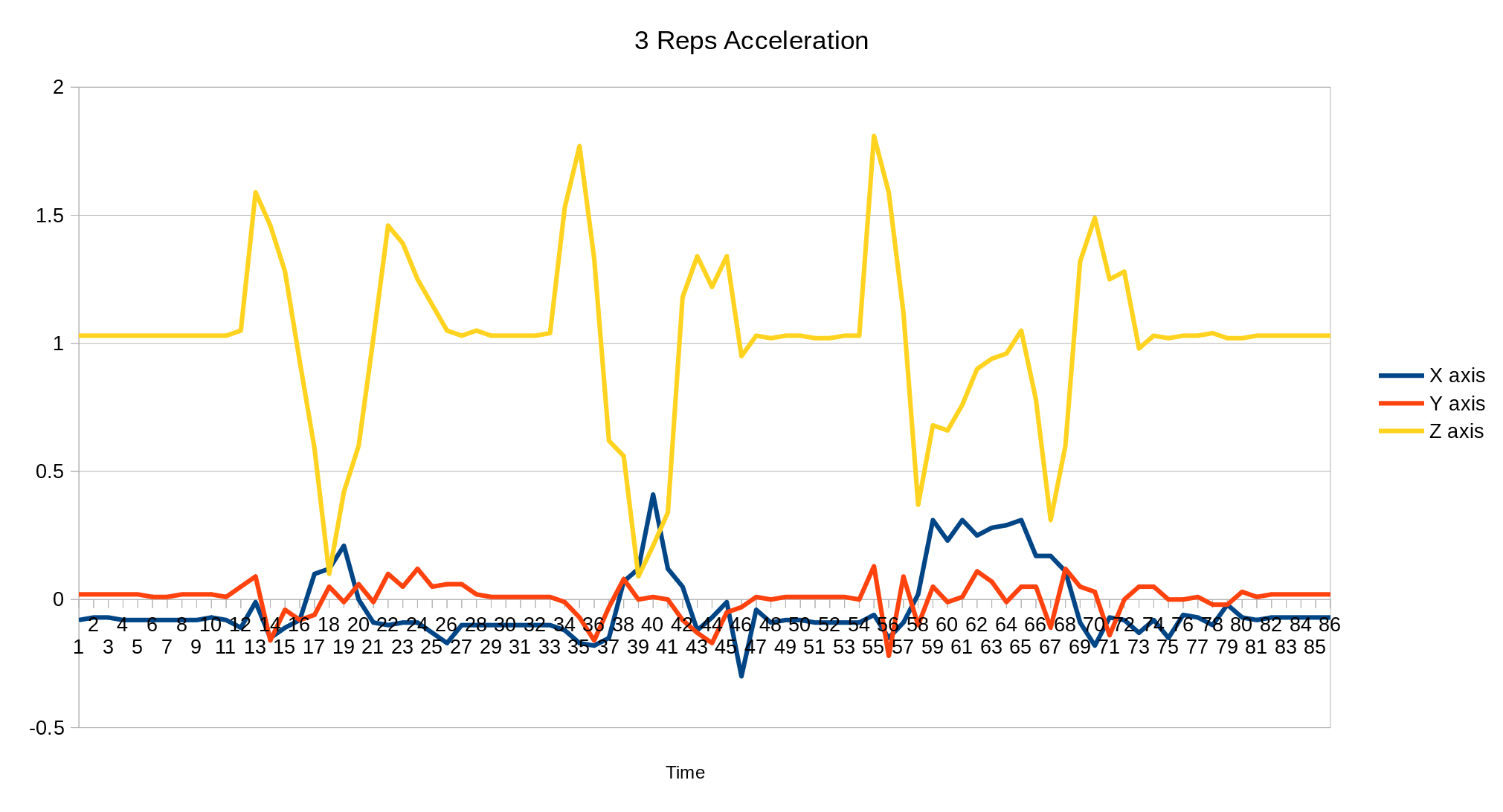 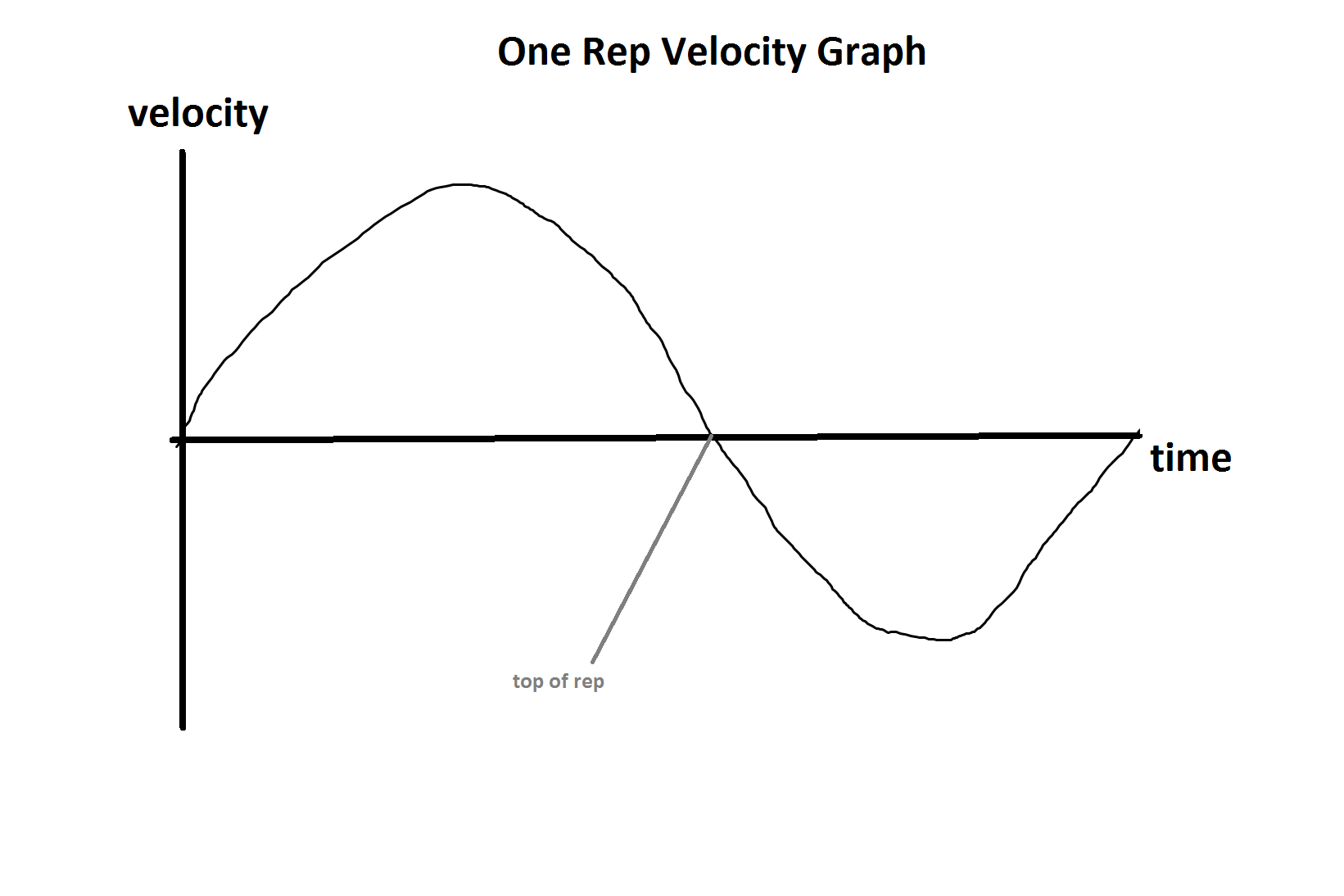 The Raspberry Pi monitors if the bar is tilting in either direction using the integrated gyro on the Arduino and records whether the rep was significantly off balance.

Time is recorded from the beginning to the end of your rep, ignoring any stop at the bottom. This information is sent to your cellphone and the web site.

Tracking barbell movement with an Arduino and a Raspberry Pi