"A horde of Zombies chased you to the old radio tower. Your only chance is to ascend up through the tower - solving a host of puzzles on your way to your rescue." 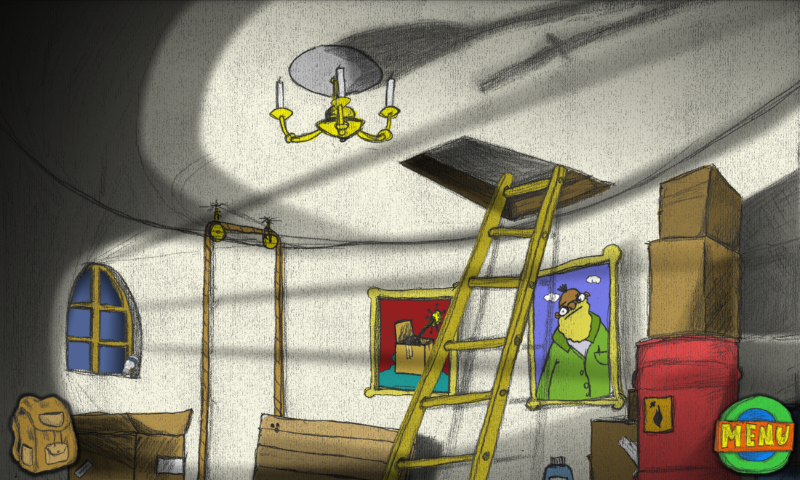 By playing the pre-build versions above you are supporting my (indie) game productions.

You can build the game from command line or with Qt Creator (which usually comes bundled with Qt). It can be downloaded and installed in various ways so please refer to Qt homepage and documentation on howto get Qt Creator.

Once you have a fully working Qt/Qt Creator setup - you are ready to checkout and build "Dead Ascend".

If you encounter anything odd with the game feel free to report an issue.

If you're having trouble with QtFirebase please open an issue on the QtFirebase project issue page.