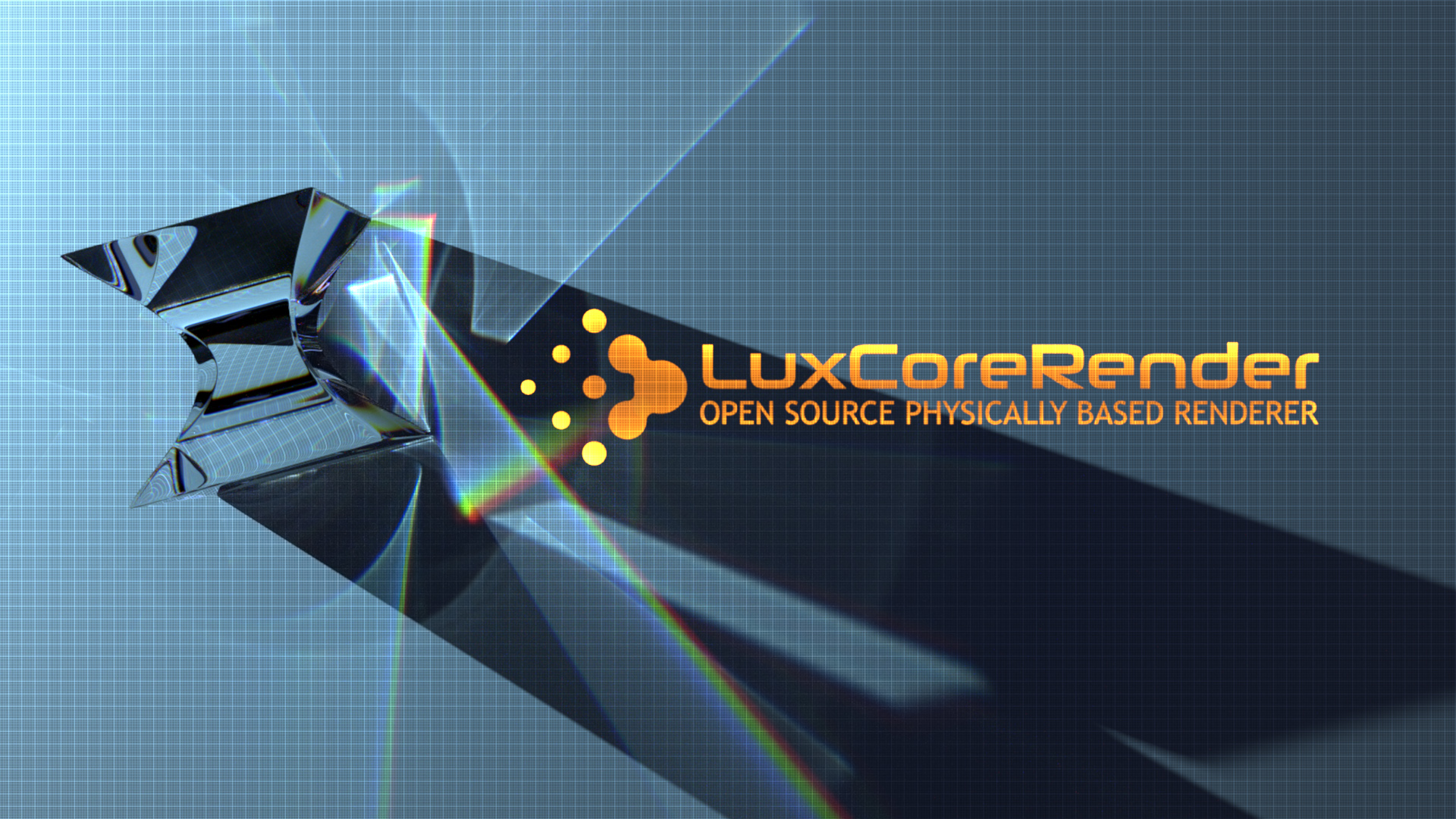 LuxCoreRender is a physically correct, unbiased rendering engine. It is built on physically based equations that model the transportation of light. This allows it to accurately capture a wide range of phenomena which most other rendering programs are simply unable to reproduce.

You can find more information about at https://www.luxcorerender.org

LuxCore is the new LuxCoreRender v2.x C++ and Python API. It is released under Apache Public License v2.0 and can be freely used in open source and commercial applications.

You can find more information about the API at https://wiki.luxcorerender.org/LuxCore_API

SLG is an implementation of LuxCore API and it can be safely ignored if you are not interested in internal LuxCoreRender development.

LuxRays is the part of LuxCoreRender dedicated to accelerate the ray intersection process by using CPUs and/or GPUs. LuxRays provides an device abstraction layer over various API like OpenCL, CUDA, CUDA+Optix, etc.

If you don't have any specific interest in the ray/triangle intersection topic or internal LuxCoreRender development, you can safely ignore this library.

This is the most complete example of LuxCore API usage and it is available in the samples/luxcoreui directory.

To see how it works, just run luxcoreui from the root directory:

This is a simple example of a command line renderer written using LuxCore API and it is available in the samples/luxcoreconsole directory. Just run luxcoreconsole from the root directory with:

If you have downloaded the LuxCore API SDK, you can compile the examples with:

NOTE: pyluxcoretool is a stand-alone, self-containing executable on Windows. On Linux, you have to install Python and PySide before running the tool. PySide can be usually installed with:

You can skip installing PySide if you use only the command-line tools available in pyluxcoretool. You can then run pyluxcoretool with:

A special thanks goes to: