Nameles provides an easy to deploy, scalable IVT detection and filtering solution that is proven to detect at a high level of accuracy ad fraud and other types of invalid traffic such as web scraping.

Nameles is an auditable invalid traffic detection, filtering, and analysis platform that can be used by any online advertising stakeholder. Key features include:

Nameles is the only detection solution that can be audited by independent parties and that is backed by scientific research and publications.

Nameles can detect invalid traffic on:

Nameles implements a highly scalable entropy measurement using entropy of the IP addresses a given site is receiving traffic from, and then assigns a normalized score to the site based on its traffic pattern.

Entropy have been used widely in finance, intelligence, and other fields where dealing with vast amounts of data and many unknowns characterize the problem. The use of Shannon entropy has been covered in hundreds of scientific papers. Some argue that Shannon received it from Alan Turing himself, and that it was the method Turing used for cracking the Nazi code.

Nameles is created to meet the requirements of systems dealing with hundreds of billions of bid requests per day, without introducing any implementation constraints for smaller systems.

Using DSP as an example, a response to a given bid request has to be received by the Ad Exchange within 100 ms. Hence, the delay introduced by Nameles is limited to few ms in order to minimize the impact in the overall bidding process delay. This ensures that also in Exchange use, the strict requirements for avoiding delays on publisher websites are avoided. 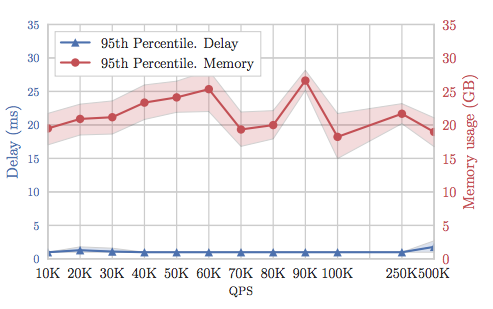 Read an example case where a DSP implements Nameles for real-time pre-bid filtering.

More detailed information related with setup options is provided below.

You can install Nameless on a single machine or a cluster of multiple machines. Cluster is recommended for pre-bid filtering use.

If you install Nameles on a multiple machine docker cluster/swarm, you have two options:

If you have any questions or need support, try the gitter channel

If you found a bug or have a suggestion for improvements, create new issue

Nameles is available under the permissive Apache license.