We're starting to change directions with our security automation approach and are actively looking for a maintainer for the Scumblr project. We're going to leave Scumblr code online but are not planning on adding any new features or addressing open issues and pull requests. If you are interested in maintaining this project, please reach out to me (sbehrens@netflix.com). 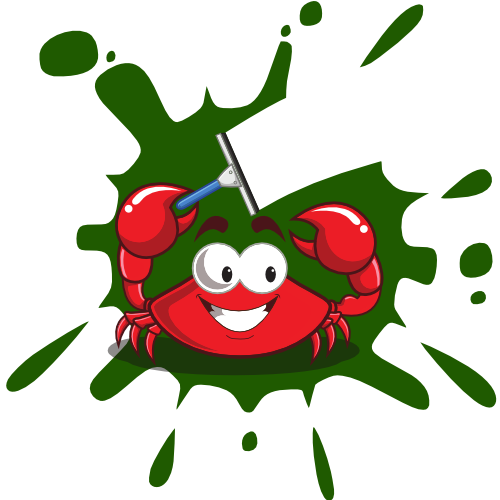 Scumblr is a web application that allows performing periodic syncs of data sources (such as Github repositories and URLs) and performing analysis (such as static analysis, dynamic checks, and metadata collection) on the identified results. Scumblr helps you streamline proactive security through an intelligent automation framework to help you identify, track, and resolve security issues faster.

Scumblr ships with a number of tasks to help you streamline security automation including:

Scumblr also provides a number of novel features that streamline security automation including:

Scumblr uses the Workflowable gem to allow setting up flexible workflows for different types of results.

How do I use Scumblr?

Scumblr is a web application based on Ruby on Rails. In order to get started, you'll need to setup / deploy a Scumblr environment and configure it to search and analyze the things you care about. Setup information is described in great detail on the Wiki.

You'll optionally want to setup and configure workflows so that you can track the status of identified results through your triage process.

What can Scumblr look for and analyze?

Just about anything! Scumblr searches utilize plugins called Tasks. Each Task knows how to perform a search or sync via a certain site or API (Github, Route53, Google, Pastebin, Twitter, etc.). Tasks can be configured from within Scumblr based on the options available by the Task. What are some things you might want to look for or analyze? How about:

These are just a few examples of things that you may want to keep an eye on!

Scumblr provides a handy vulnerability object you can use to monitor a particular result security issues. You can also create Status fields to associate with results, allowing you to track the state of a result or it's remediation over time.

You can create simple or complex workflows to be used along with your results. This can be as simple as marking results as "Reviewed" once they've been looked at, or much more complex involving multiple steps with automated actions occurring during the process.

Sounds great! How do I get started?

Take a look at the wiki for detailed instructions on setup, configuration, and use!

This fixes a XSS issue on the main Tasks page reported by Michael Carlson. The XSS vulnerability is only exploitable by administrator users of the application.

This is a minor release that adds some new functioanlity:

This is a minor release that addresses a few bugs and adds some new features. Note: if upgrading from 2.0 make sure to run bundle install and restart your server.