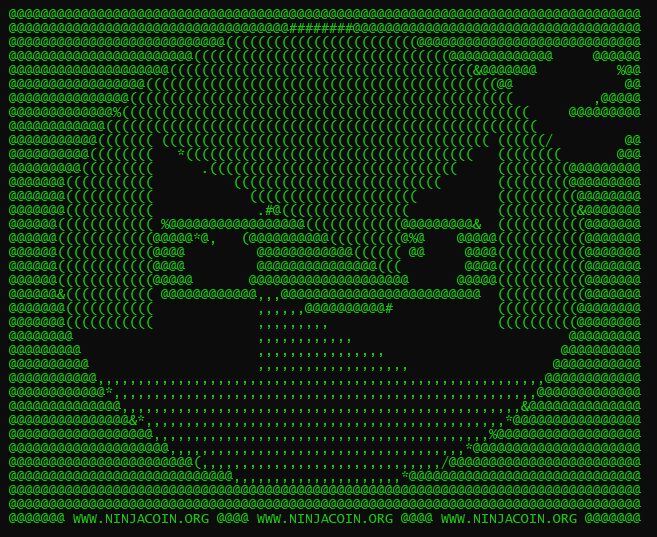 Upgrade to this release is required

This release contains a network consensus update at block 950,000 that activates the following consensus rules:

The change to fee-per byte takes effect immediately in zedwallet, wallet-api, and ninja-service in this release. The software will not wait for the network upgrade before setting the minimum transaction fee via fee-per-byte.

Please note that v2.0.0 will be the last release to contain ninja-service. Releases after v2.0.0 will no longer contain the ninja-service binaries and the code will be removed. In preparation for this EOL, please work to implement wallet-api in your application(s), perform testing, and report any issues that you encounter so that they may be resolved as quickly as possible.

Note: The End of Support (EOS) date for ninja-service has not been set at this time. Please pay attention to release notes for further information regarding ninja-service EOS.

A number of API changes have been made as a result of the RPC rewrite in #903. The /getinfo, /getheight, /getpeers, and /getfee calls have been removed in lieu of /info, /height, /peers, and /fee. In addition, quite a few json_rpc calls were removed as they were deemed redundant during the rewrite. All of the TurtleCoind API calls remaining are listed below. All other API methods have been removed.

Due to fixing the HTTP verbs (GET vs POST) as part of the rewrite, it is unlikely that older versions of wallet software will properly sync with Daemon’s running v0.22.0+. Please make sure you are always using the latest version of your favorite wallet software.

Please see the How To Compile section of the project README for instructions on how to compile this release on your system.

See the NinjaCoin Release page for the full change history.