I Spy A Ghost

An experimental p2p multiplayer game made in HTML5/Phaser using WebRTC in 48 hours for Ludum Dare. Relies on PeerJS for the networking.

This is an asynchronous game. The human player is trying to survive and kill the ghost by shining a light. The ghost player is trying to kill the human by dropping something on him. Neither player can fully see the other on their screen! The game is meant to be played in the same room and peeking over shoulders is encouraged.

If you just want to see it run without getting an API key, you can set debugStart in src/Global.js to be either 'pc' or 'mobile' to see how those look. (Multiplayer feature won't work then.)

Here's a version hosted on my personal website. (If it doesn't work, I probably accidentally broke my server somehow..)

How to Play (Controls) 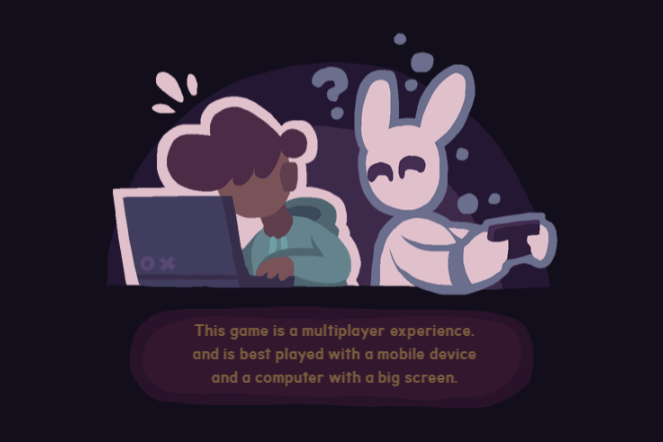 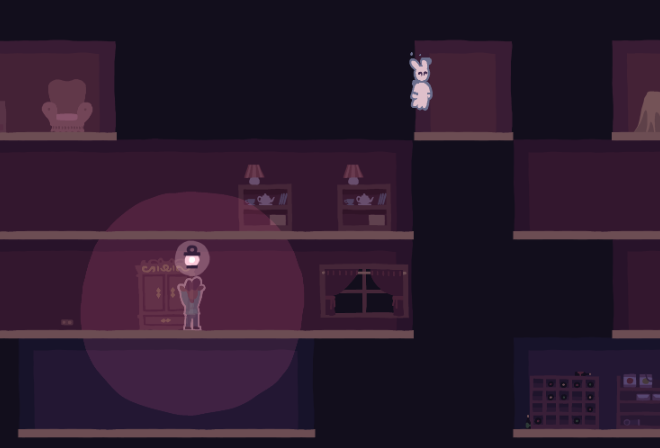 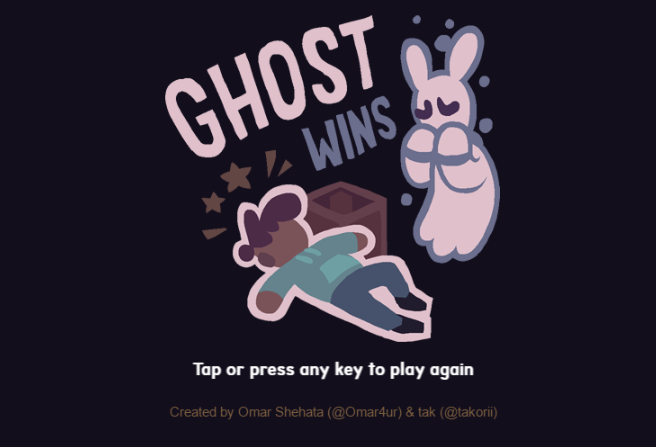 Programming & Design by Omar Shehata (author of this repo)

Music by a fantastic person on Newgrounds whose name/account I unfourtunately have lost.