Sign up
A discord.net pug game and leaderboard hosting bot with support for lobbies, ranks and more.
Find file 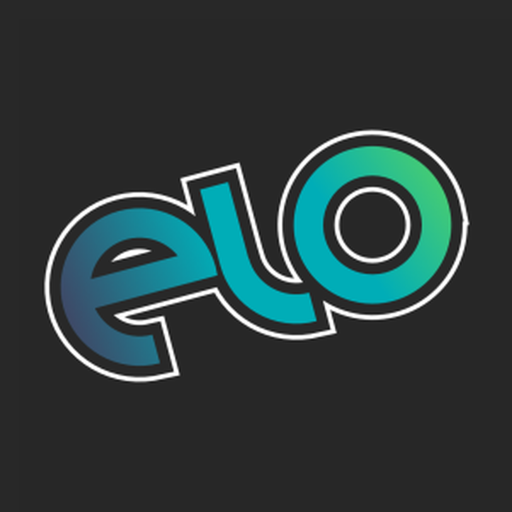 Once the queue is full they are either allocated to teams or team captains take turns picking players for their teams.

Once the teams are picked the bot will save the game.

After the game is played, moderators can submit the game result (or players can vote on the outcome).

After the result is called, users receive points and can rank up.

This bot is highly configurable and can be made to suite a large number of team v team games. It is currently used for games such as blacksquad, rainbow 6 siege, planetside, cs:go, battlefield, call of duty and more!