Dex : The data explorer is a powerful tool for data science. It is written in Groovy and Java on top of JavaFX and offers the ability to:

There are 2 main ways to install Dex.

The packaged release tends to lag significantly behind the Git version.

The following are a small sample of the 50+ data visualizations Dex is capable of generating.

This visualization was created with Dex to visualize the relationships between Dr Who villans and motivations. 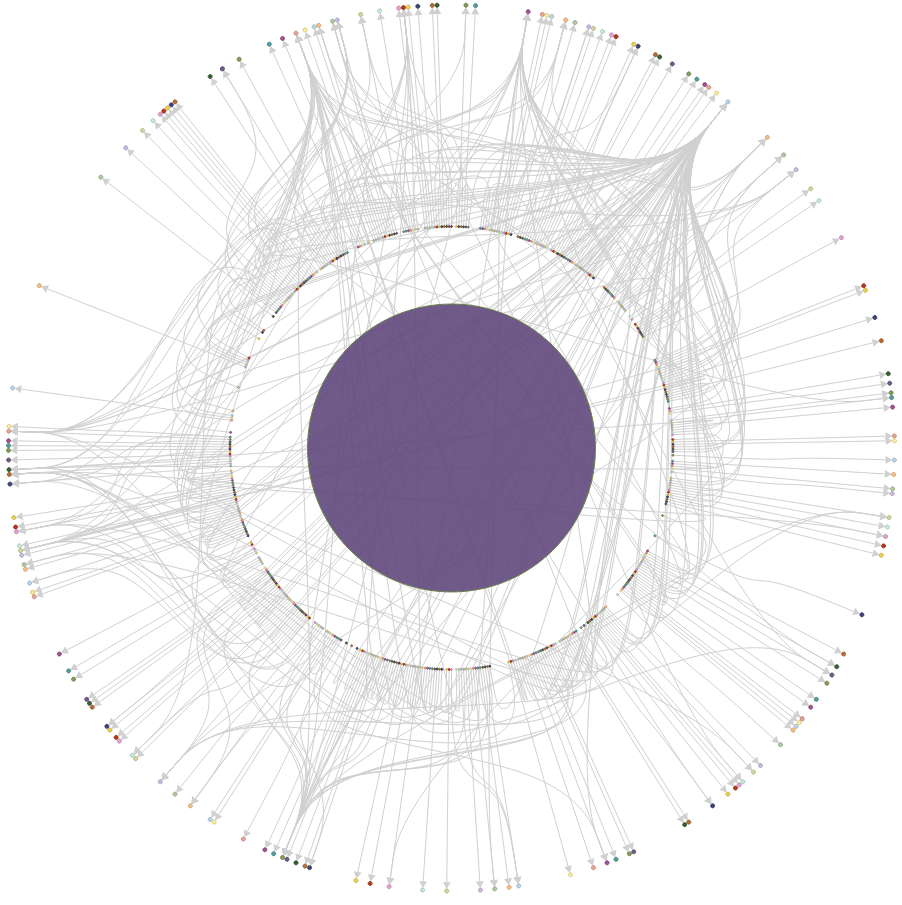 This visualization was created with Dex to visualize internet use across the world over the past 20 years. 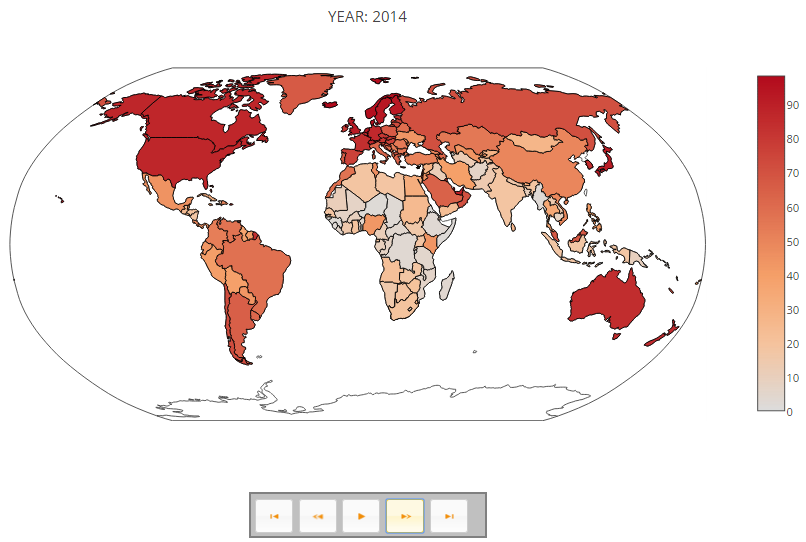 This visualization depicts a small series over time.

This visualization depicts a more complex series over time.

This visualization depicts relationships via a Chord diagram over time. 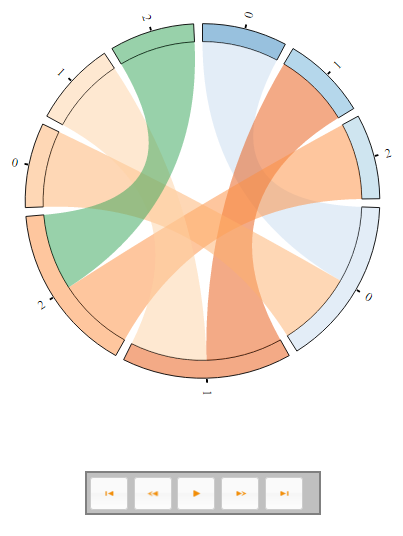 A Class Diagram of the various battles within the Game of Thrones.

A Sequence Diagram of the various battles within the Game of Thrones. 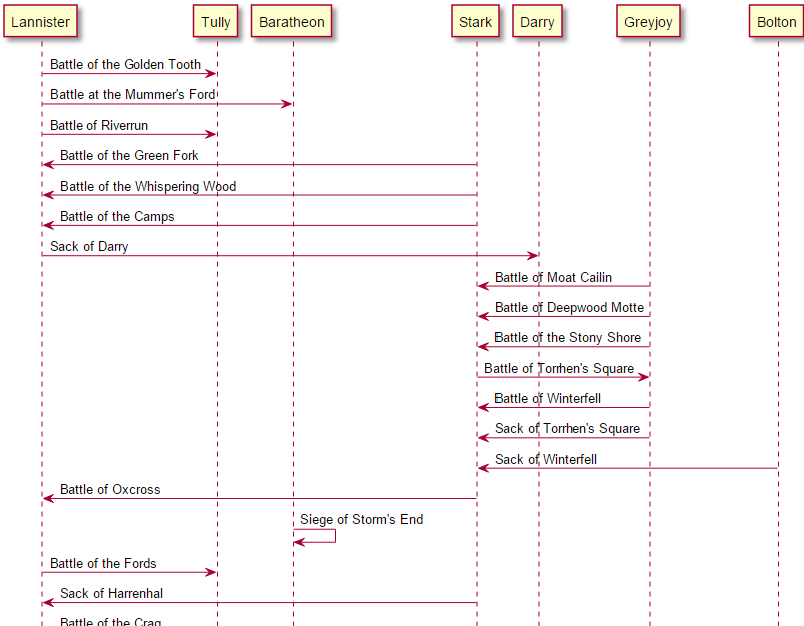 A large network comprised of every word spoken by Donald trump connected by the next word within the Iowa speech. This network visualization is founded on the high performance VivaGraph. 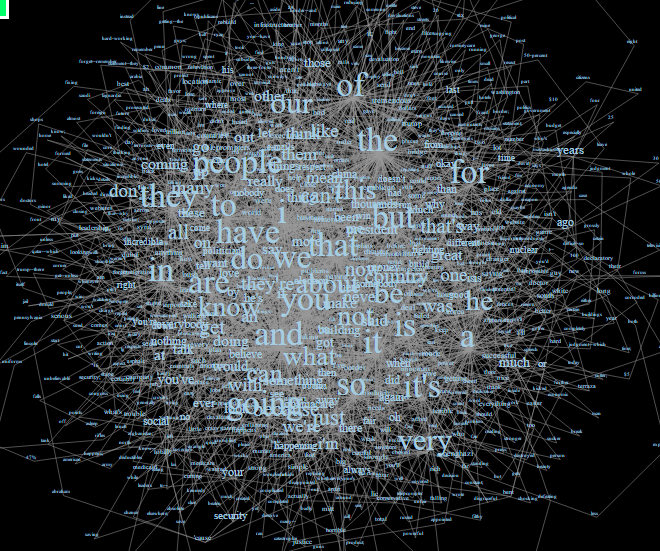 A vis.js visualization of the battles between the various houses within the Game of Thrones. 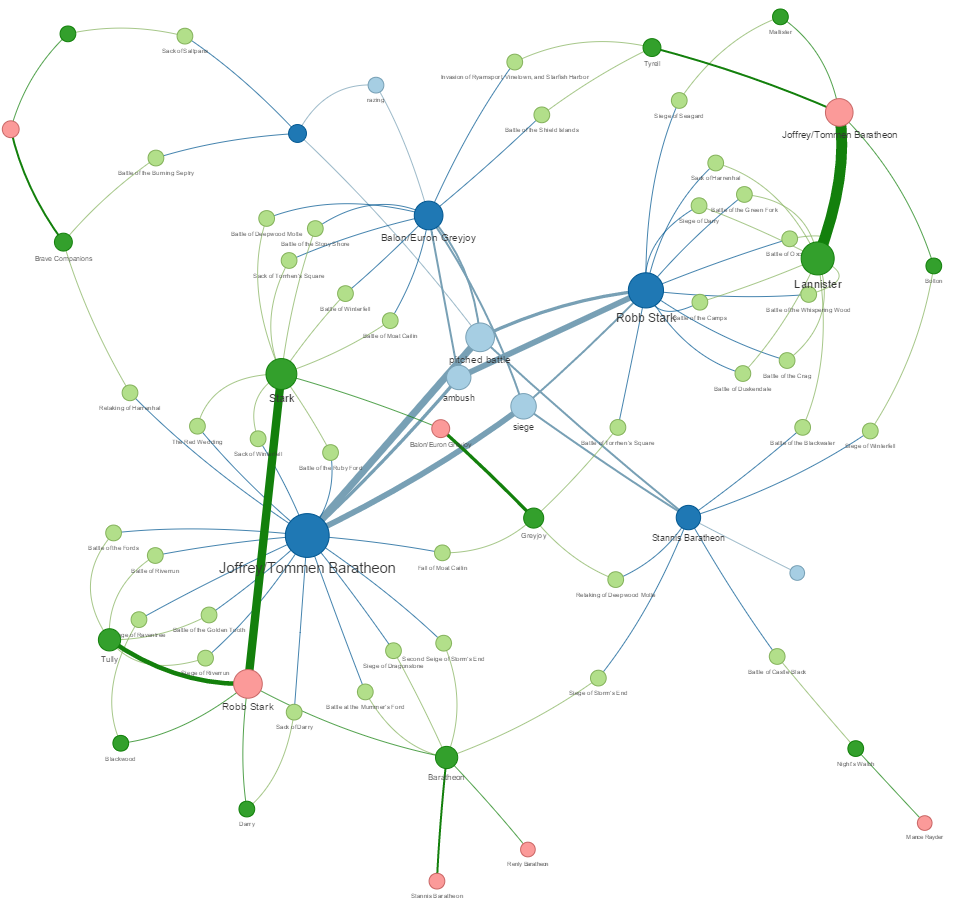 A vis.js timeline visualization of the sequence of events that lead up to, and occurred during World War I.

A 3D graph of some data generated via Dex using a vis.js visual. 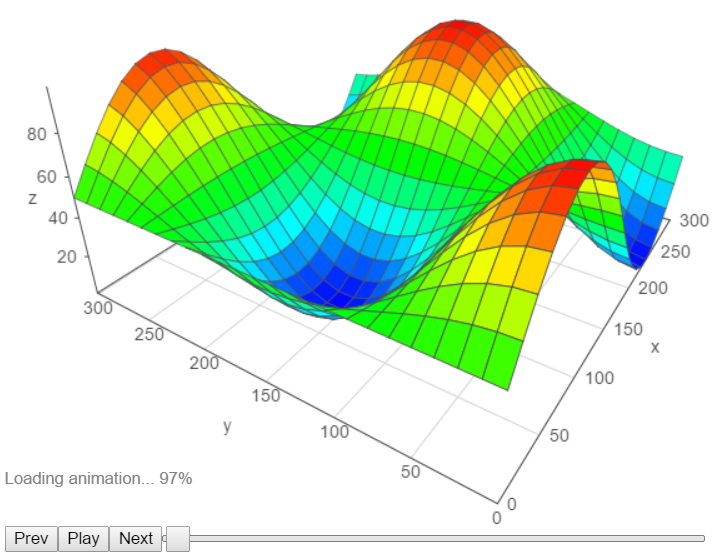