Bury the undead tracks in your Inbox playlist once and for all! 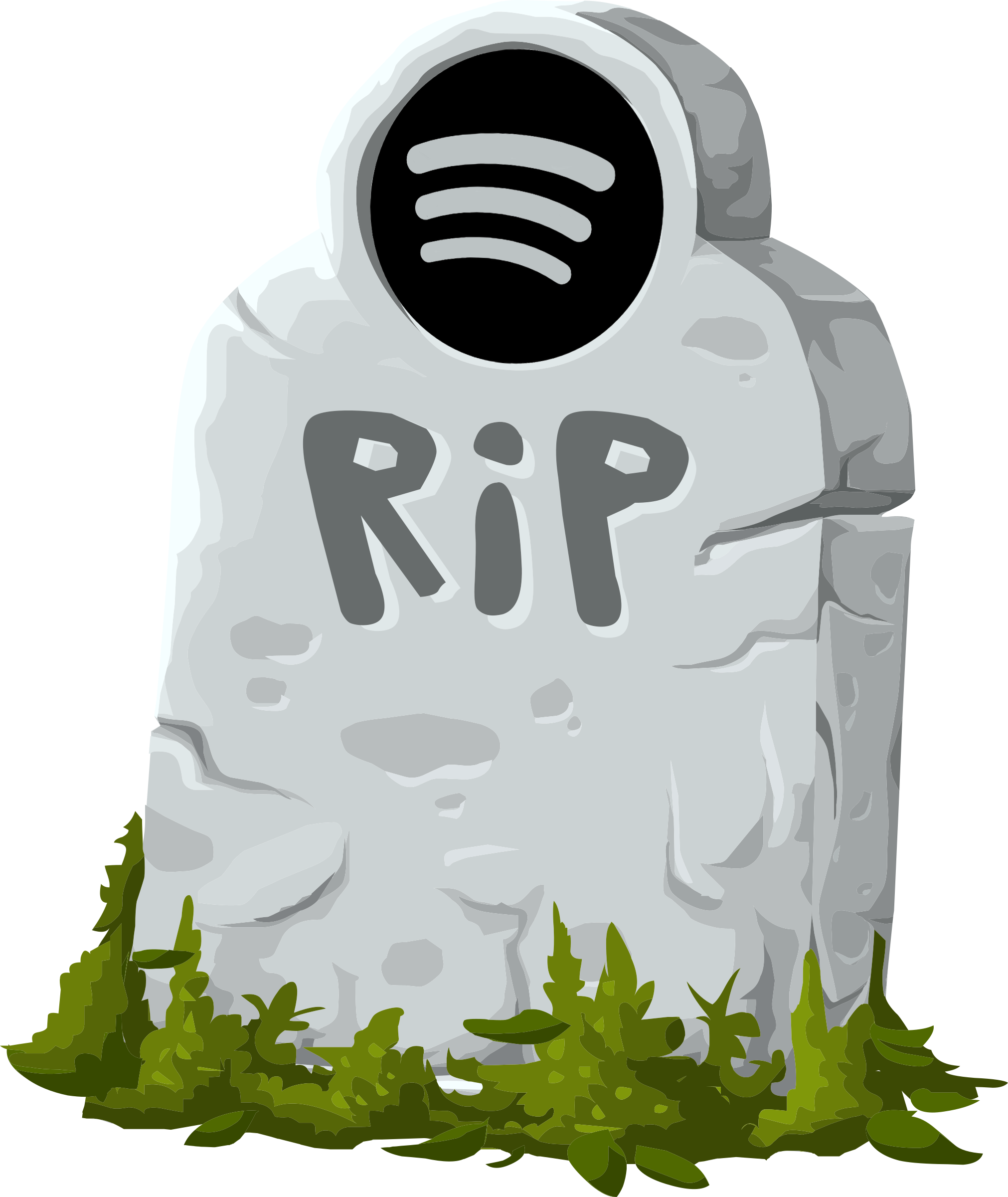 Bury the undead tracks in your inbox playlist once and for all!

Do you often add tracks to your inbox playlist that just sit there for months or even years?
Great, because that's the exact problem that spotify-graveyard is trying to solve.

spotify-graveyard uses the Implicit Grant Spotify authentication flow. This way your playlists can be modified locally without ever touching the server of a third party (other than Spotify, of course). Your guilty music pleasures are sure to remain private (yes, even those excessive repeats of 1989 by Taylor Swift )!

spotify-graveyard requires a UNIX-like operating to run properly (Linux, FreeBSD, OpenBSD, macOS).
Windows is not supported directly, but the Linux subsystem should work.

spotify-graveyard can not be run headless because it has to open a browser window to receive an authentication token from Spotify.

Bury the undead tracks in your Inbox playlist once and for all!