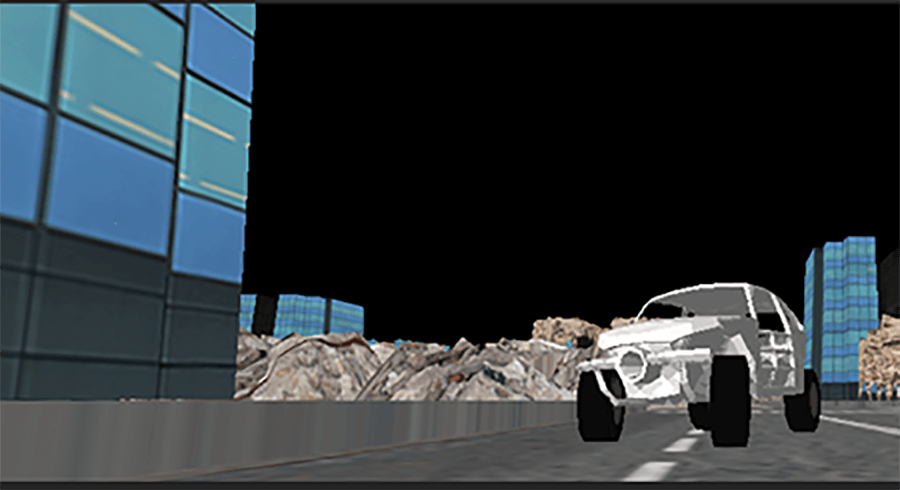 BoomBox is a massive multiplayer online game with strong musical ties and teamwork based gameplay.The world is split between two distinct factions, which players upon avatar creation choose to join. The player avatars are musical vehicles which within a certain radius project player-created musical melodieswhich interact with other players and the environment.

The world is constantly changing, with the faction’s borders shifting and buildings being built and destroyed.The musical environment is dynamic and player controlled.

For more screenshots and information you can visit: http://www.roblach.com/#boombox