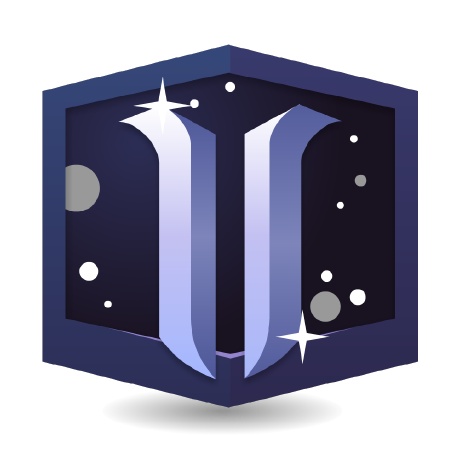 Starting in 2014, SCVODArchives began as a community project whose sole purpose is to preserve StarCraft II esports history, focused mainly on Korean esports tournaments. This is done by creating archives of tournaments from the beginning of SC2 to current. With the help from community member we've been able to archive nearly all major Korean tournaments including GSL, GSTL, Proleague, Starleague, and more. Multiple backups of all VODs as well as torrents help keep these VODs available to everyone that wants them. As of 11/2020 there are over 15,000 VODs archived.

Not only is the project to preserve VODs but also to host a stream on Twitch showcasing some of the VODs that have been archived. The stream is not for profit and any funds generated by the stream are put back into project to cover costs of the dedicated streaming server, off-site backups, power consumption, and continued development/archiving.

This bot was created for the purpose of handling all elements of the SCVODArchives stream including updating Twitch stream info, chat commands, and alerts. The goal of this bot is make all aspects of the stream autonomous allowing it to run 24/7 without interaction.

!anthology - Link to Chris Havoc's SC2 Esports Anthology Youtube Channel.
!archivereq - Form to request VODs to be archived.
!available - Link to all the VODs archived.
!chrome - Download SCVODArchives Chrome Extension.
!discord - Link to the SCVODArchives Discord server.
!donate - How to donate to the stream.
!download - Link to downloads page of the SCVODArchives website.
!downloadlink - Magnet link for the currently playing tournment.
!expansion - Show the current expansion being played.
!followage - Returns the date the requester followed the channel. (MOD ONLY) Can take one parameter to get follow age of a user.

!followernum - (MOD ONLY) Takes one parameter (e.g. !followernum 1000) to get user who was X follower of the channel.
!giveaway - Info on the currently running giveaway. Not always active.
!liquipedia or !bracket - Link to the TeamLiquid wikipedia for the tournament being shown.
!matchfixing - Link to Liquipedia article about 2015 matchfixing scandal.
!nextmatch - Shows the upcoming matches (Potential spoilers).
!nexttournament - Estimates when the next tournament will start.
!playlist - Current playlist information.
!playlistorder - The order of tournaments in the playlist.
!rule - (MOD ONLY) Takes 2 parameters, rule number and user to warn.

!timeleft - Estimated time remaining on the current playlist.
!uptime - See when the current run playlist started.
!whenis - Check when a player is playing next. Will NOT WORK with GSTL matches.

12 contributions in the last year