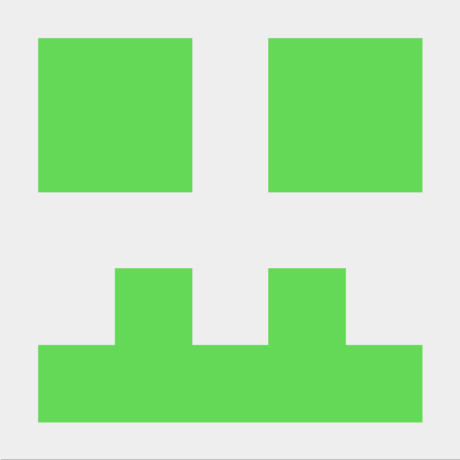 I have started a lot of open-source projects for personal interest, but many are incomplete because of lack of time and financial support. Incomplete projects are marked as .

Some of these projects were not created or maintained by me, but I included them here as I have contributed a substantial amount of code to them.

I have also created numerous tiny macros and libraries in Rust, but those generally have very ad-hoc purposes and are not known to have any other users. Examples include serde-iter, count-write, xias, qualify-derive, etc.

I was a member of the HKU Robocon Team.

The Discord bots I write follow minimalistic approach and rarely have sophisticated framework.

1,715 contributions in the last year