This project is at an early development stage. And still now it can support only windows platform.

Unzip a release zip file to your unity project top-most directory. (Unblocking zip file before decompressing zip file might be required to avoid TypeLoadException of Unity-Mono.) 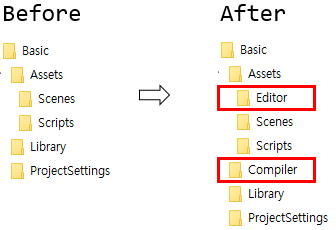 While an incremental compiler build your scripts, it saves log files to project/Temp directory. With these log files, you can see how it works.

You can configure how this compiler work by settings window. Click "Assets/Open C# Compiler Settings..." in UnityEditor. 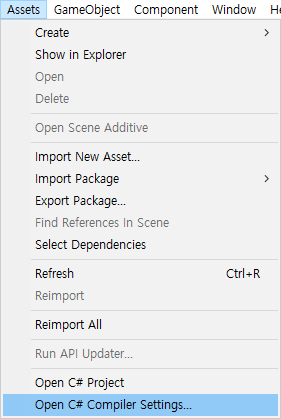 Not only settings but you can also check detailed log and information. 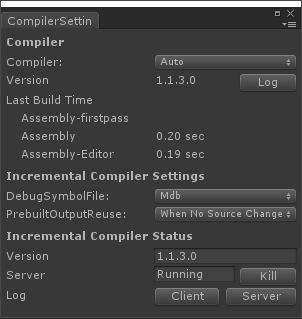 Also you can manually modify a configure file which is located at project/Compiler/IncrementalCompiler.xml

This problem is usually caused by windows file blocking system. You need to unblock zip file before uncompressing this file.