The Office 365 Developer Patterns and Practices project was announced at the end of July 2014 and there has been tremendous interest for the project since, which we truly appreciate! We have received lots of valuable contributions from the community and input on the overall planning. This wiki page is collecting the highlights from the past month.

We will also cover the details of the latest release during our April community call on Tuesday April 14th. If you are interested on seeing some of the new samples in action and hear about the future then feel free to join that call.

If you have any questions, comments or feedback, please participate in our discussions in the Office 365 Patterns and Practices Yammer group at http://aka.ms/OfficeDevPnPYammer. We already have close to 2200 members in this group with lively discussions on different app model related topics.

The PnP site provisioning framework is released as v1.0. This provisioning framework is designed to provision site collections and sites with standardized XML schema. In the v1.0 release we are releasing few example schema's, but are also working on aligning this schema fully with the PnP Provisioning Schema effort. V1.0 release could be considered as a community preview version and we are looking for getting feedback and comments on the provided engine. We will also continue working and updating this engine in daily basis in our dev branch.

In v1.0 the engine supports provisioning of new sites based on predefined xml. We are working on finalizing the xml creation based on existing sites. This means that xml files, or actually ProvisioningTemplate objects, can be extracted from any existing site. These ProvisioningTemplate objects can be used as a template and can be applied to newly created sites. This enables excellent business user driven scenarios for configuring the used templates in the customer tenants.

The PnP Site provisioning framework is based on domain model thinking where the actual engine is implemented using objects, which can be created dynamically using code or they can be created based on xml using our xml providers. The framework also provides an open architecture that allows to design additional providers if you want to serialize site provisioning objects to some other format. Actual site assets, like logo or theme files are connected to the model using Connectors. As part of this version we released connectors for file system, SharePoint and Azure Blob Storage. This means that you can associate any of thee connectors for your provisioning based on the location where you want to retrieve/store your assets (e.g. pulling down the branding assets from an Azure blob store).

The engine can be easily hooked up to console application, provider hosted apps, WebJobs, PowerShell or any other managed code just by adding reference to PnP Core component (link). Notice that PnP PowerShell has been updated with new commands which supports usage of the provisioning engine in your custom PowerShell scripts.

We will provide significant amount of additional samples and documentation in upcoming days and weeks on how the engine can be used as part of your deployments.

A new PnP Guidance repository has been setup for working on articles. Part of these articles are already available on MSDN and more will follow. Everyone can update these articles via updating them in github and the changes will flow back to MSDN once the synchronization setup has been completed.

There's already a significant amount of articles that has been added to the PnP MSDN node at http://aka.ms/OfficeDevPnPMSDN

Key contributors for the April 2015 release

Here’s the list of most activate contributors (in alphabetical order) during the month February. We are looking forward to continue working with such a talent and hope to get more additional people involved on this joint effort to help the community in the transition towards Office 365 and SharePoint app model techniques.

Thank you for your assistance and contributions from the behalf of the community. You are making a difference!

Here’s the list of Microsoft people who have been closely involved on the PnP work during last month.

Here's some statistics from the PnP repository. It's great to see for example how our punch card looks like, since it proofs that this is truly a global effort with contributions 24/7. 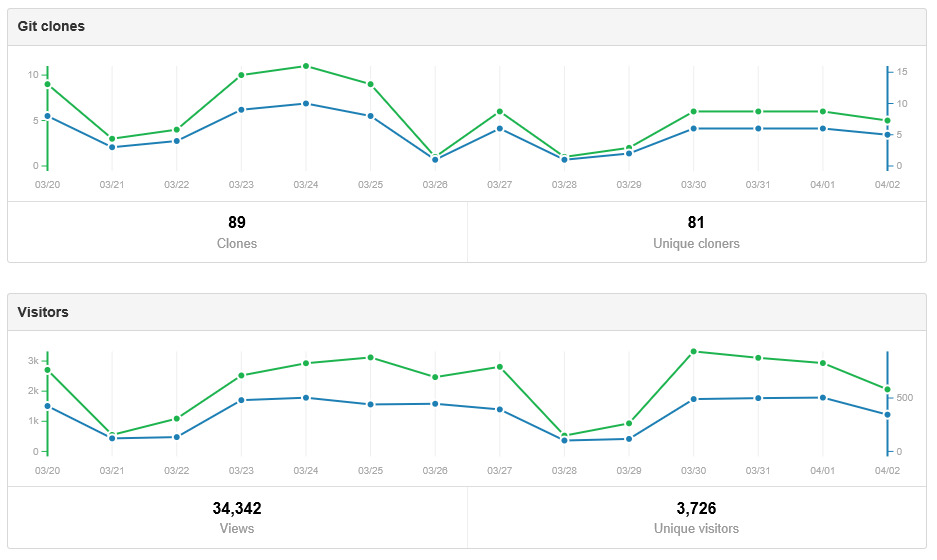 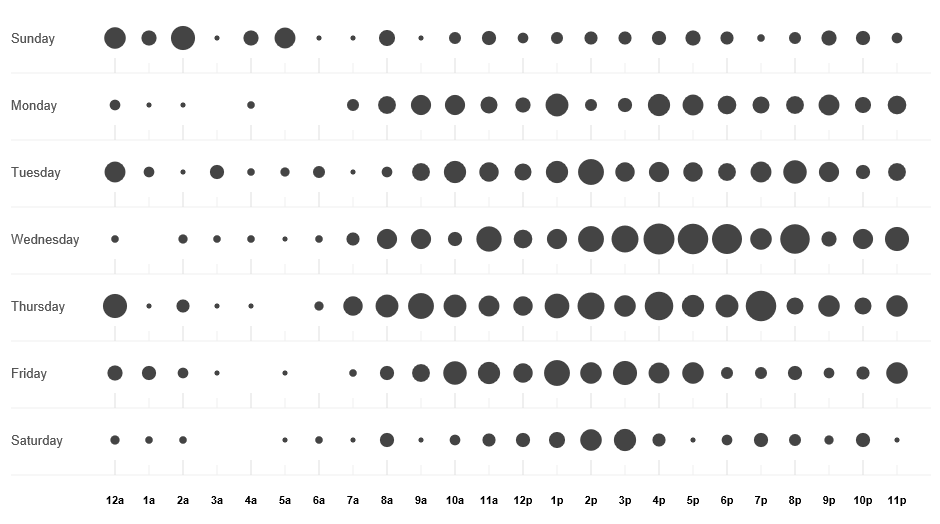 See About Repository Graphs for more details on above statistics.