This is the v4.8.5 release of Simply Love for StepMania 5. It is a nice little update that focused on bug fixes, code cleanup, internal documentation, and smaller new features.

The release notes for previous releases read like short novels. These will attempt to be more concise. 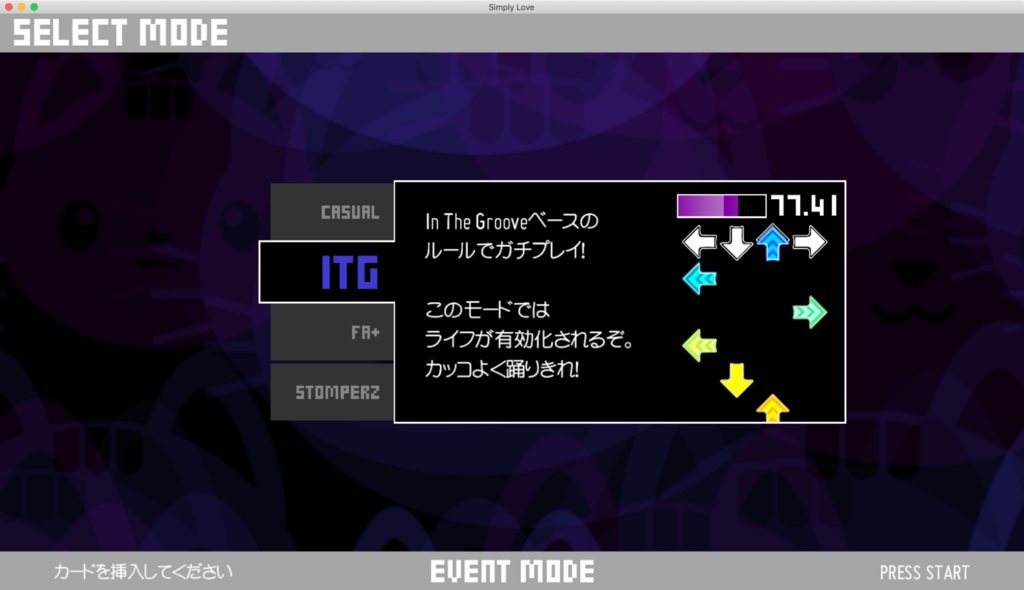 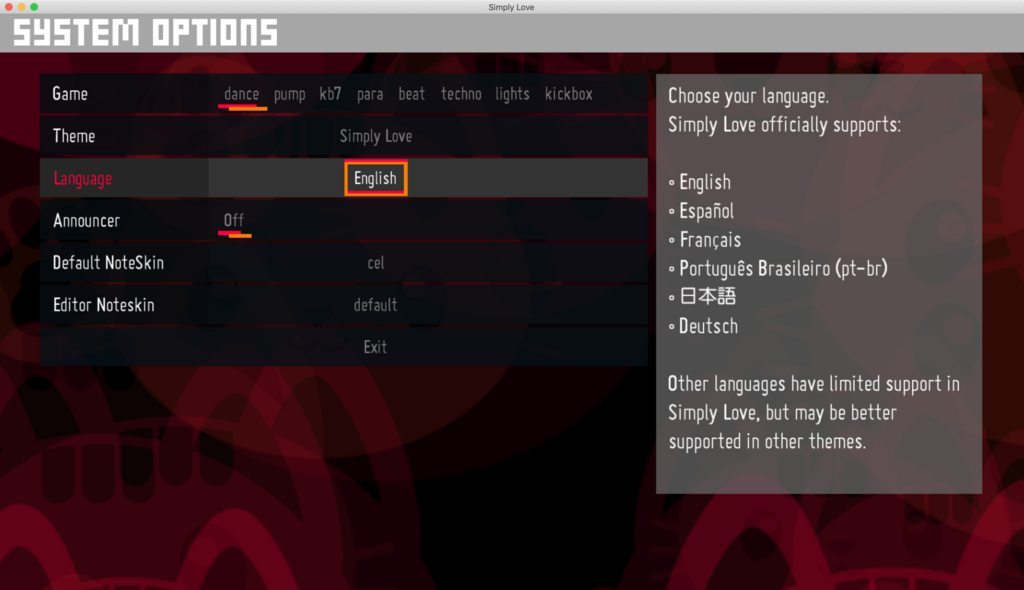 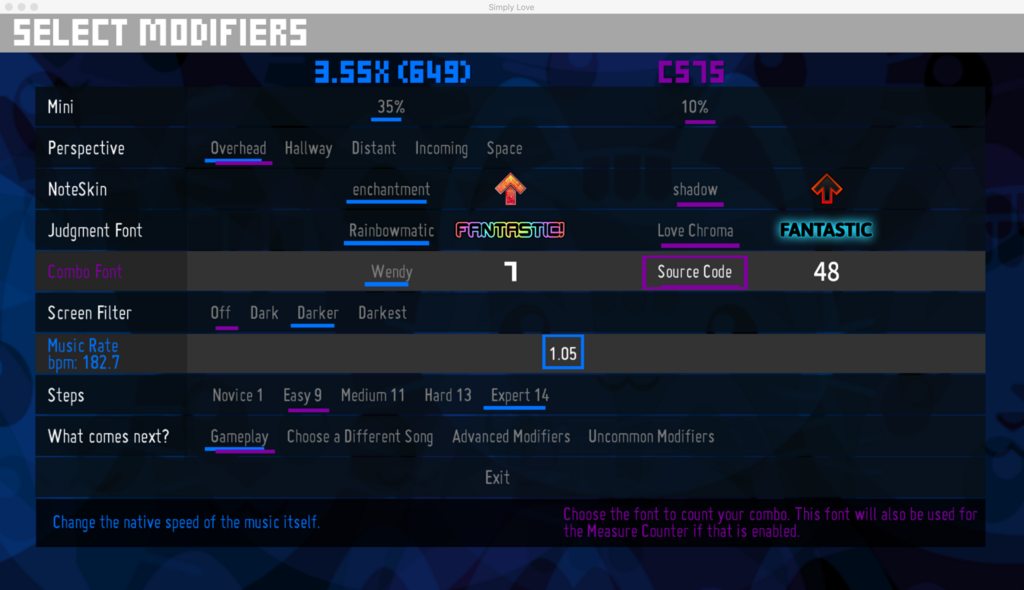 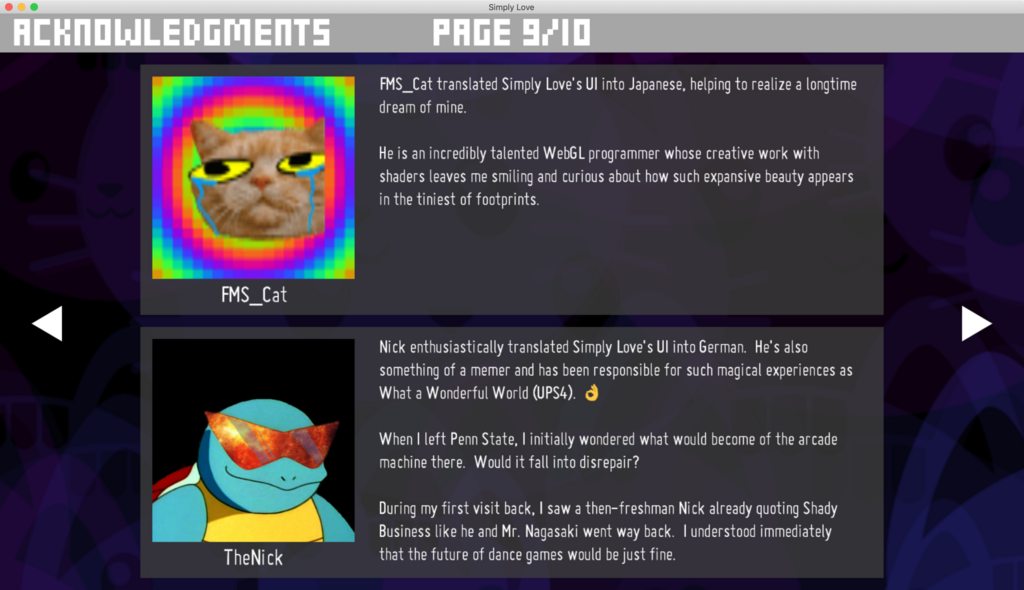 For a full summary of changes between v4.8.4 and v4.8.5, check GitHub's comparison of the two.