Update: Added an "Items as Resource" package provided by the SXA team. Future versions of the package will be created by the SPE team.

Finally! Another version of the same great module you've come to love and appreciate. 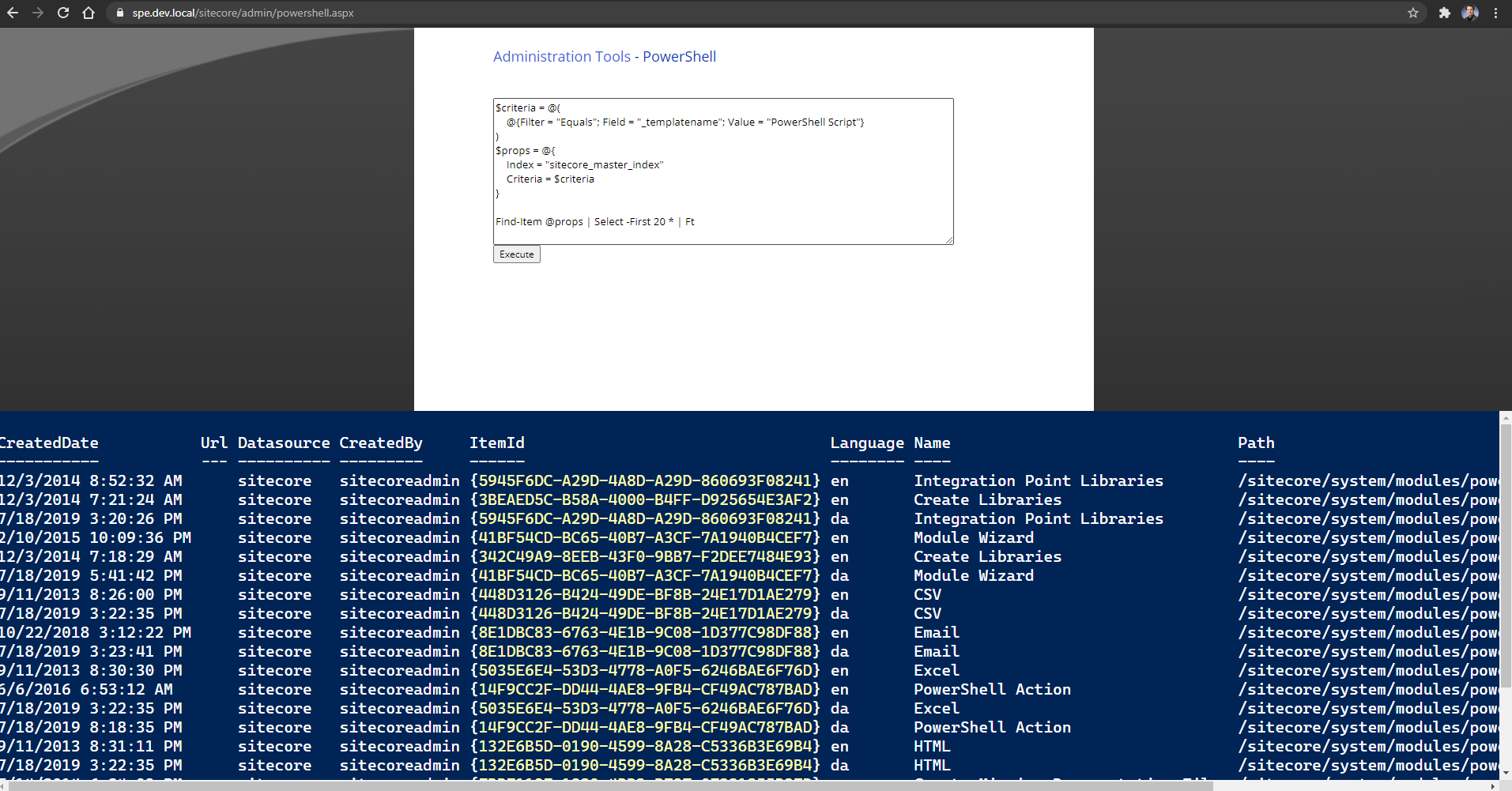 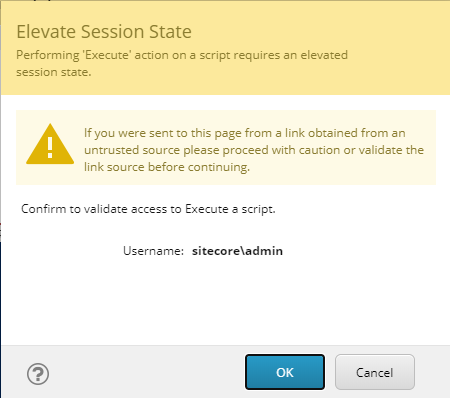 Because getting it right the first time is overrated. If I get this one wrong again then I'll bless you with a 6.1.n

Primarily a release of bug fixes. One of the most annoying issues was the ISE console would not retain the messages during script execution.

#1152 : Fixed more issues with the path detection. Now trims white space and escapes dashes.
#1185 : Silly me "fixed" this already but apparently it wasn't.

This release is kind of a big deal.

Note: In this you will find that Sitecore PowerShell Extensions assemblies and configurations were renamed to contain "Spe"; the former name has been retired and removed from everywhere in code.

This release (also for v5.1) has a single package for Sitecore 8.x - 9.x and the VersionSpecific dll is an embedded resource. Only install this version if using Sitecore 8 or 9. The installation works best on clean instances, but you can still upgrade with minimal effort. There is a poststep which attempts to remove the old files no longer needed.

You can check the hash value by running the following command:

Notable changes included in this release:

Note: The scwdp package was built using Sitecore.Cloud.Cmdlets.dll version 2.3.0.0 where the following switch was specified: -DisableDacPacOptions "*".