A new way to discover songs and artists on SoundCloud. Nimbus uses a few packages to help this run on a machine. Some of the dependencies include:

As great of a platform SoundCloud is, it is mainly built for sharing music through more of a social network rather than for streaming. Recently, SoundCloud has shifted towards streaming services by releasing SoundCloud Go as a subscription based service. this is a great move, but the overall website does not provide as in depth of a streaming experience as it should be. Songs should easily be added to the queue and new related tracks should appear in the queue that allows for user editing. Even simple song details and descriptions should be readily accessible when listening to the song, which a few users complained about before. Nimbus is not designed to replace SoundCloud, but serves as an alternative platform for streaming and discovering music that is built just for that after stripping away everything else. 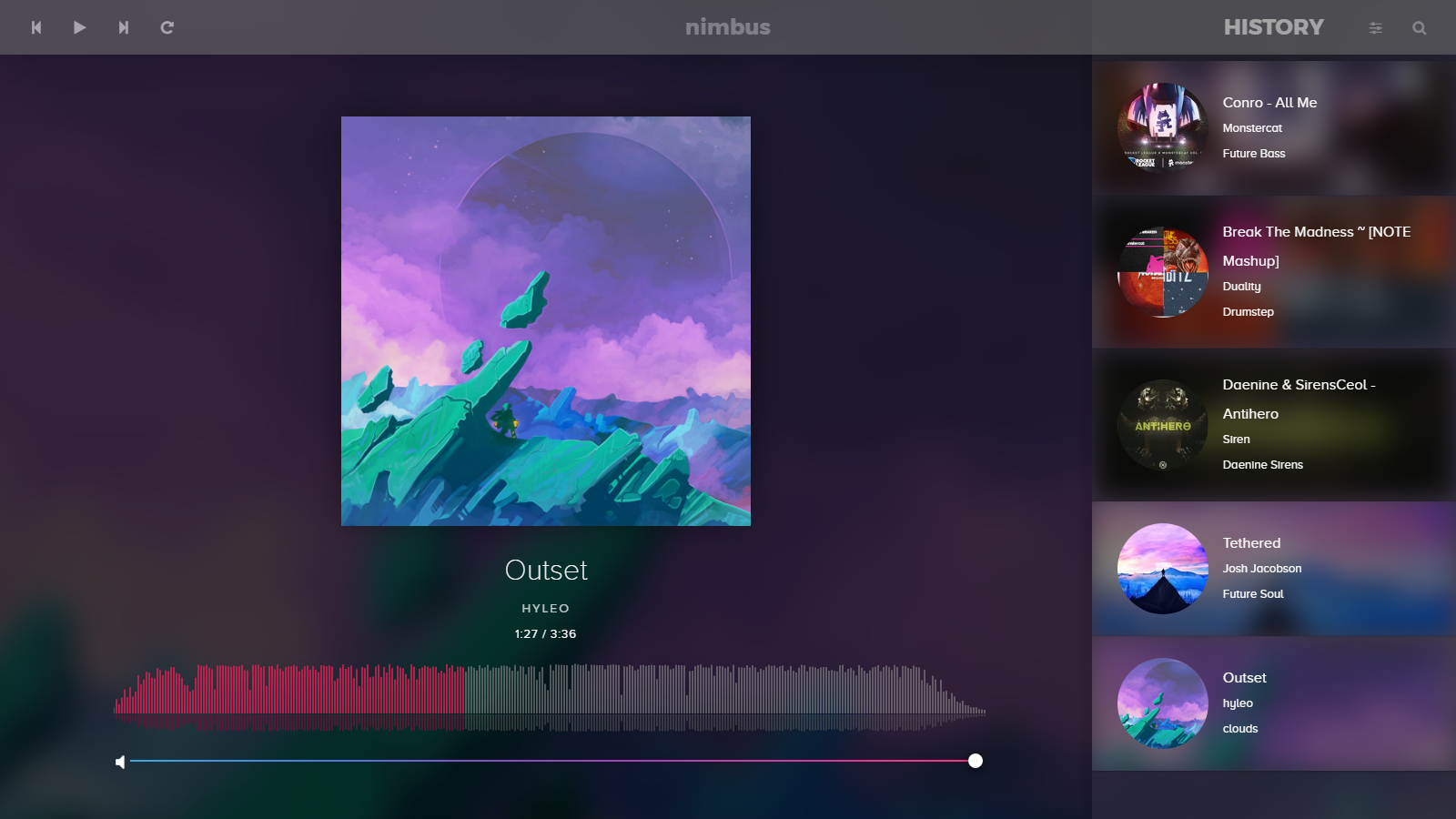 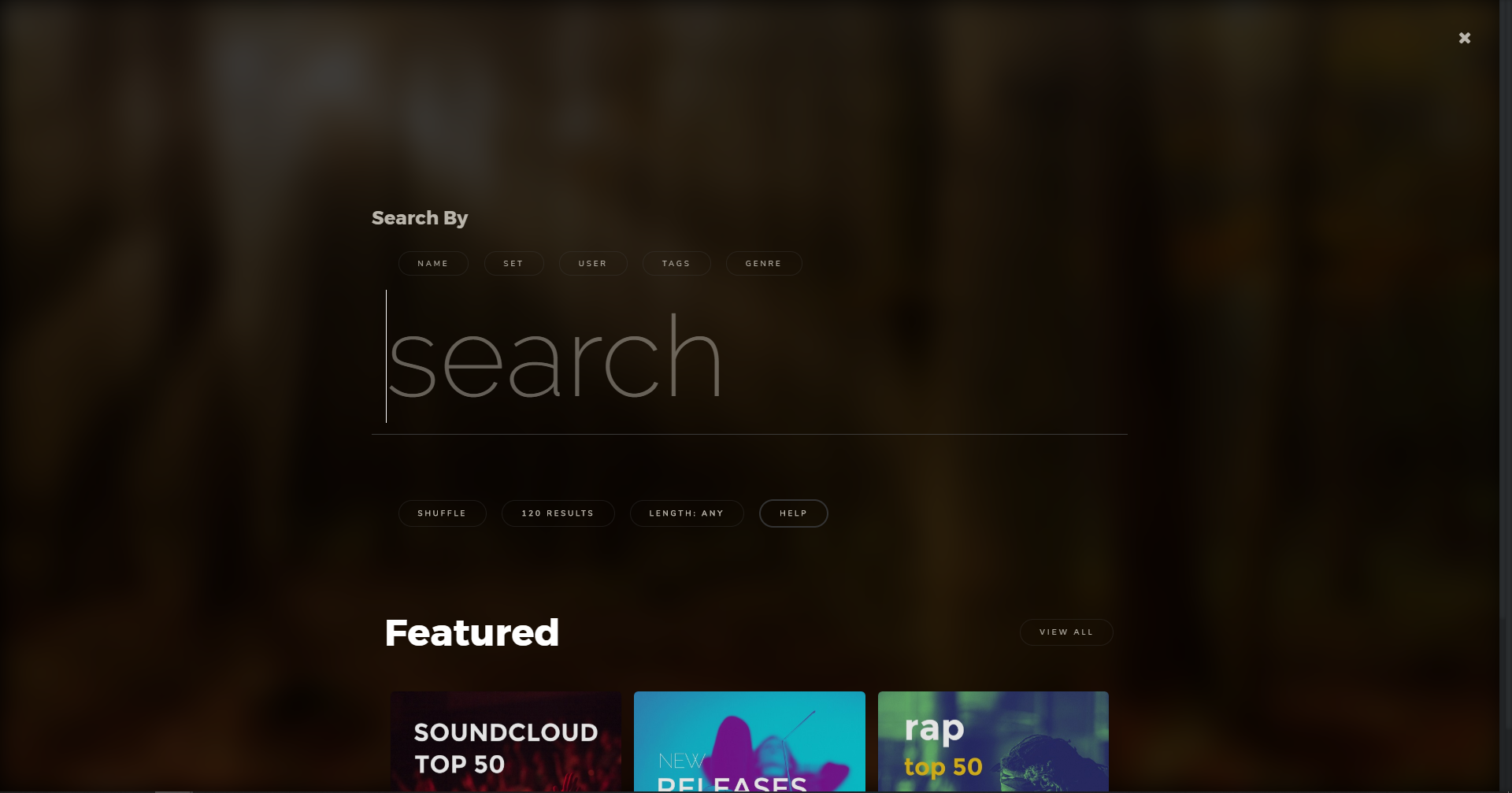 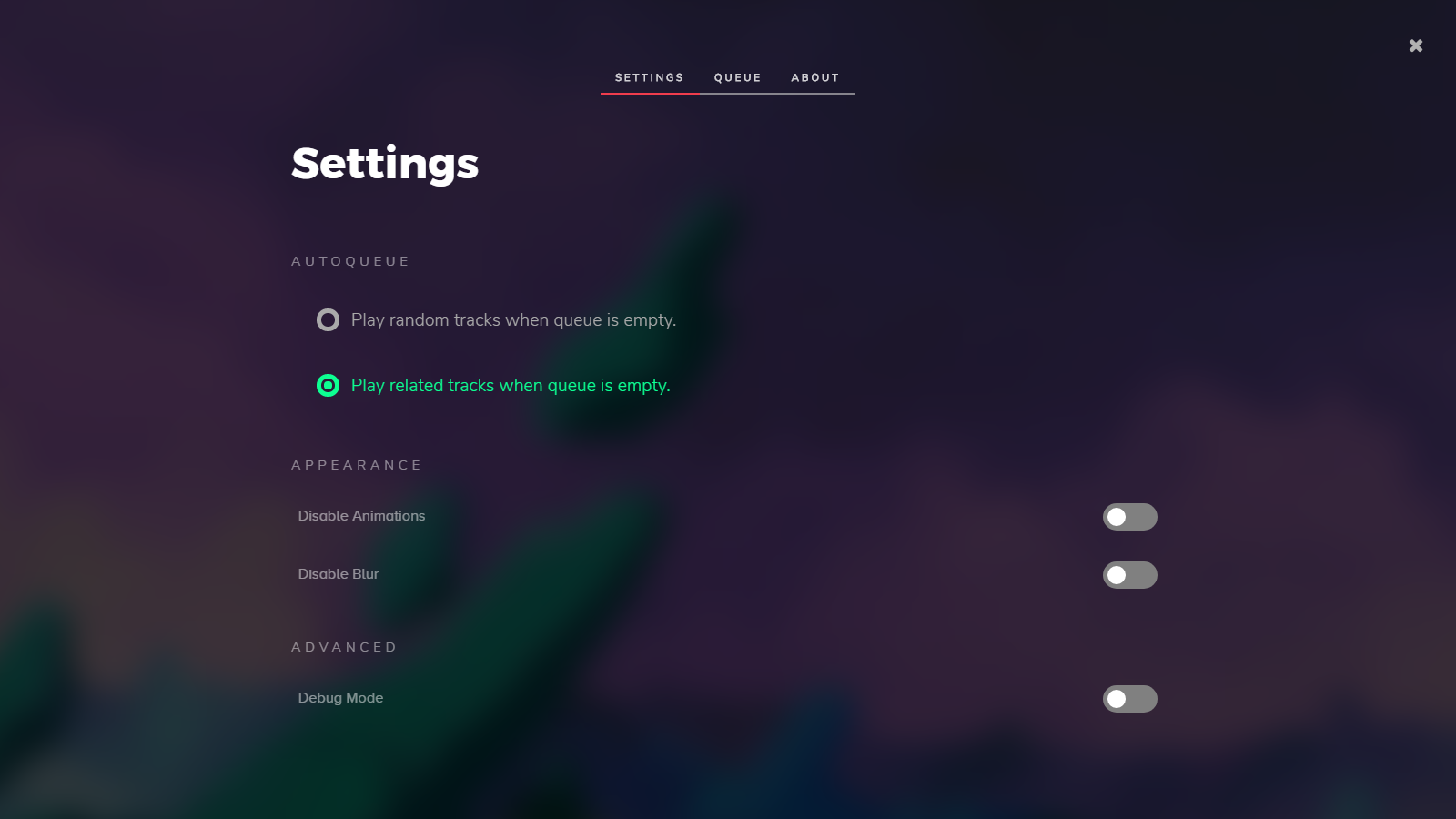 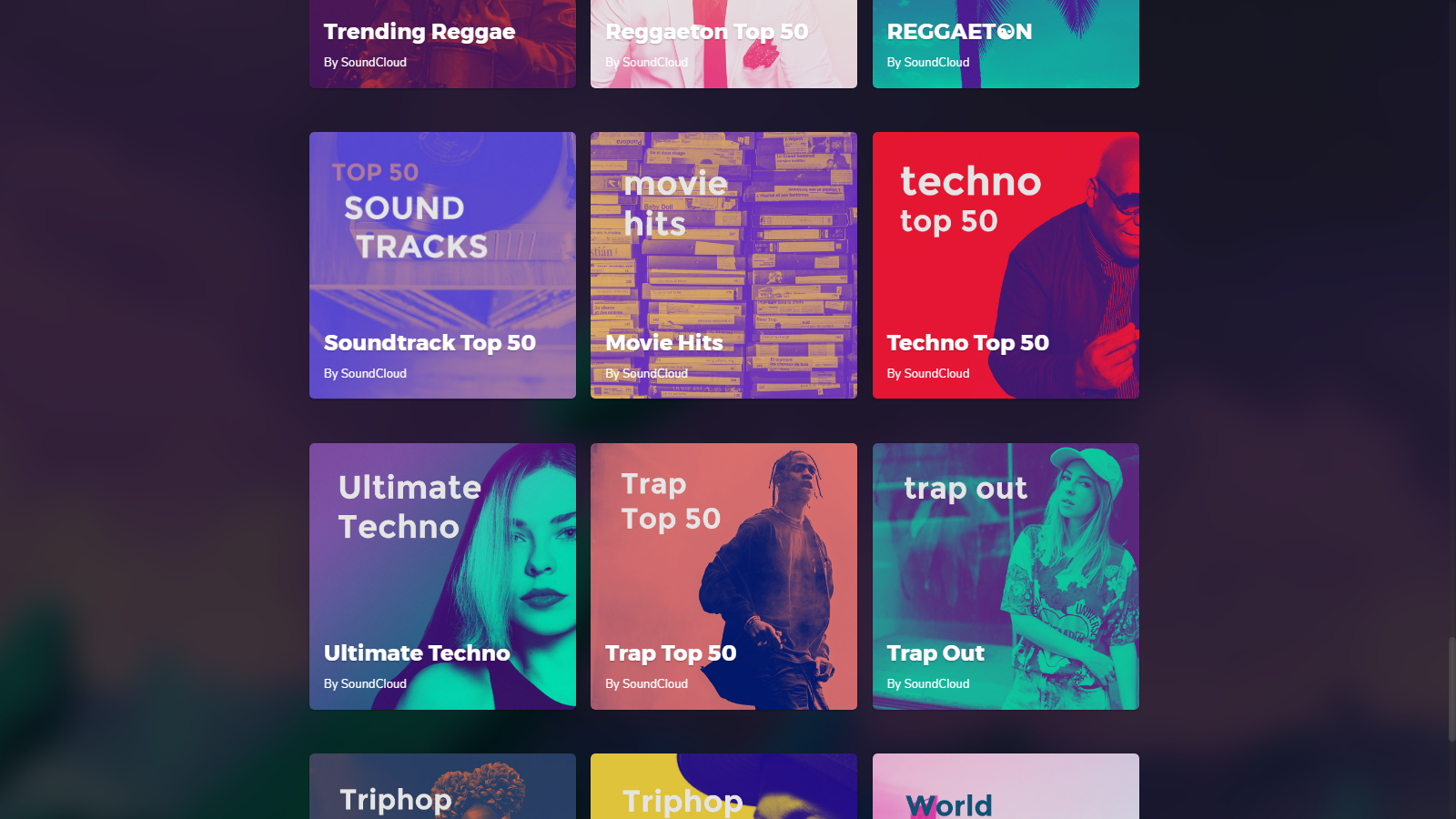 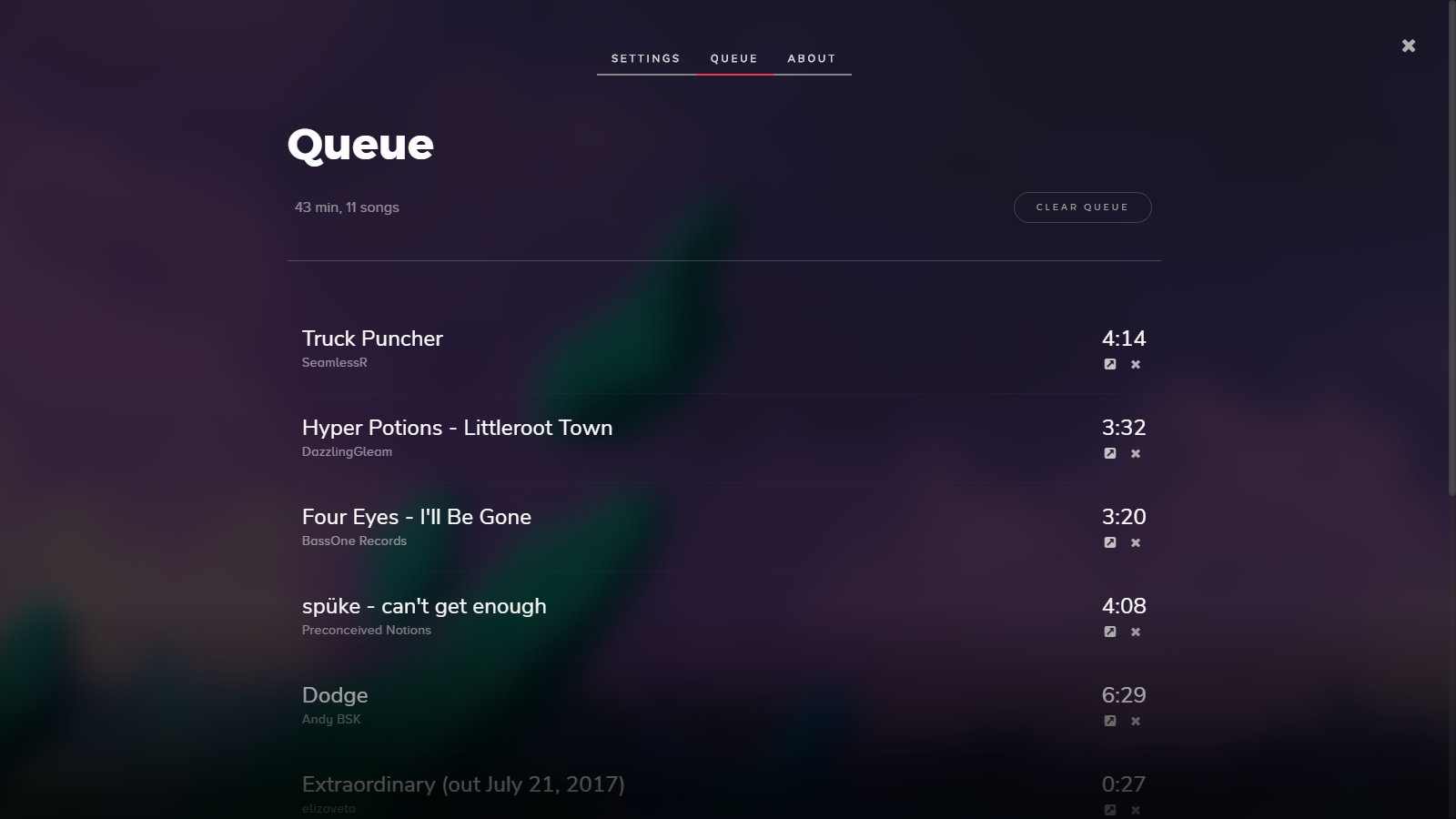 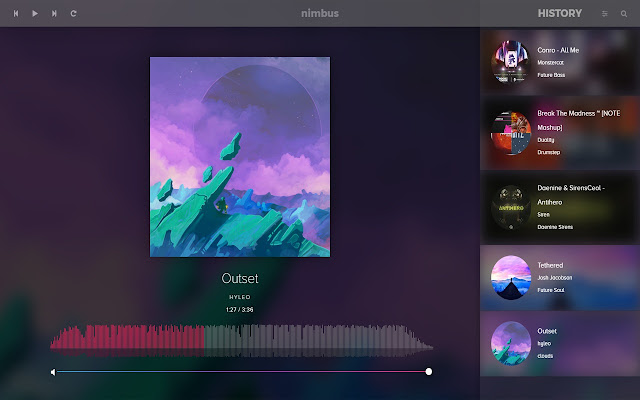 First obtain all the dependencies:

Then set up your API key, which is located in consts.json. After you make sure that all the dependencies are included, run:

If you have made any changes to the modules, make sure to run:

To stop the app from running, execute:

You can download the standalone app for Chrome OS devices (Chrome store no longer shows new apps for other platforms) here.

Remember to enter your client_id and client_secret in the consts.json file. Also rename any references of consts-sec.json to consts.json`.

A new way to discover songs and artists on SoundCloud.