Solar is a side-project created for the learning experience while sharing the result as the project develops. It started as an exploration of React Native, Realm and Redux. I then decided to convert the project file-by-file to ReasonML. I designed the application in Fall 2016, then built a prototype and then decided to try to build an actual working version that could not only benefit myself, but also others. Besides being on GitHub the actual application is also available in the iOS app store as Solar Weather Collection.

I wanted to explore a static and safe type system with a fairly familiar syntax. ReasonReact offers the ability to convert component-by-component, which is very convenient to slowly get familiar with syntax and mindset by taking on smaller parts of the codebase while converting to ReasonML. ReasonML is then compiled to JavaScript (using BuckleScript backed by OCaml), which enables great interoperability. 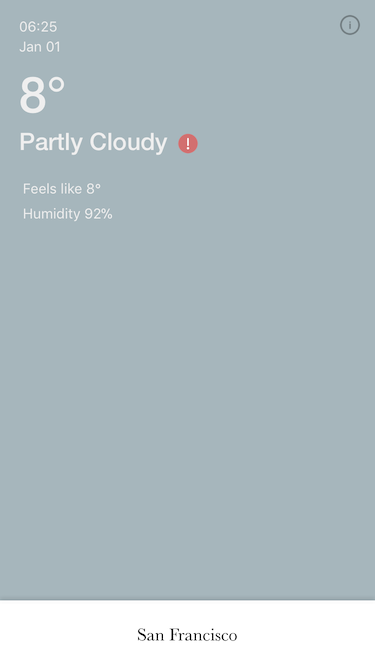 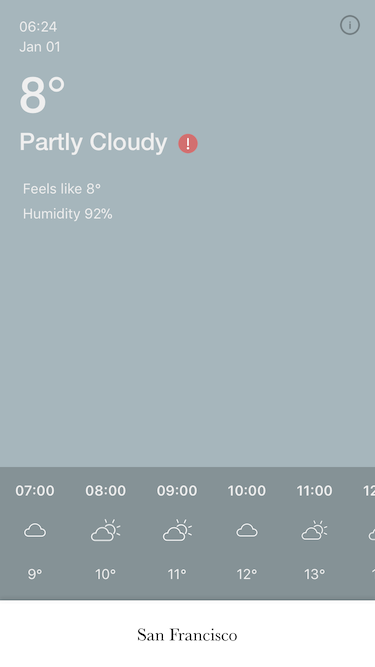 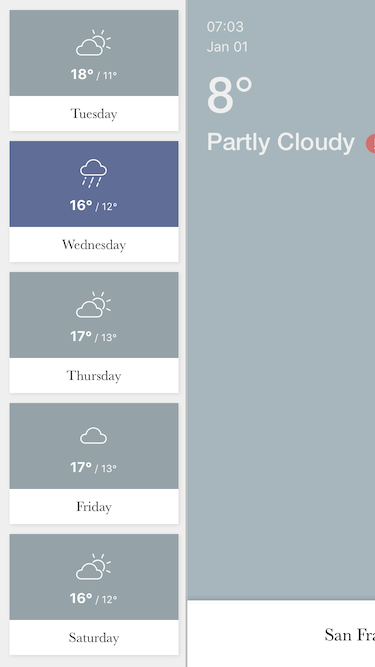 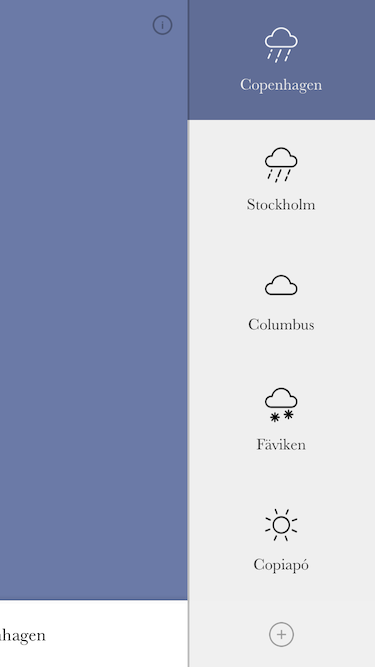