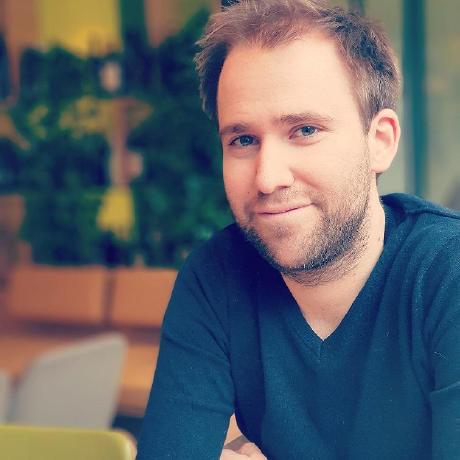 Thomas Maurer works as a Senior Cloud Advocate at Microsoft. As part of the Azure engineering team (Cloud + AI), he engages with the community and customers around the world to share his knowledge and collect feedback to improve the Azure platform. Thomas helps the community and companies to transform their business to the cloud and make Azure the best cloud platform to run their applications.

Prior to joining Microsoft, Thomas worked as a Lead Architect and member of the executive team at itnetX, a consulting and engineering company located in Switzerland. Thomas was collaborating with Microsoft in several different programs such as Partner Cloud Solutions Architect (CSA), Azure Advisor and various Microsoft TAP and Preview Programs.

From 2012-2019, Thomas Maurer was awarded by Microsoft with the Microsoft MVP (Microsoft Most Valuable Professional) Award for his expertise in Cloud Computing and Virtualization and was awarded in two main categories, Microsoft Azure and Cloud & Datacenter Management. In 2014 Thomas was awarded the first time by Cisco with the Cisco Champion Award and in 2015 he was one of the first to receive the Veeam Vanguard award. In 2019, Thomas was additionally awarded by Microsoft with the Windows Insider MVP award, for his contributions in the Windows Insider program.

Thomas works closely with the community to promote Microsoft technology as a Public Speaker for Microsoft and other Technical events such as Microsoft Ignite and Microsoft TechDays.

You can get more information about Thomas on his Cloud and Datacenter Blog: www.thomasmaurer.ch or on Twitter: www.twitter.com/thomasmaurer

27 contributions in the last year