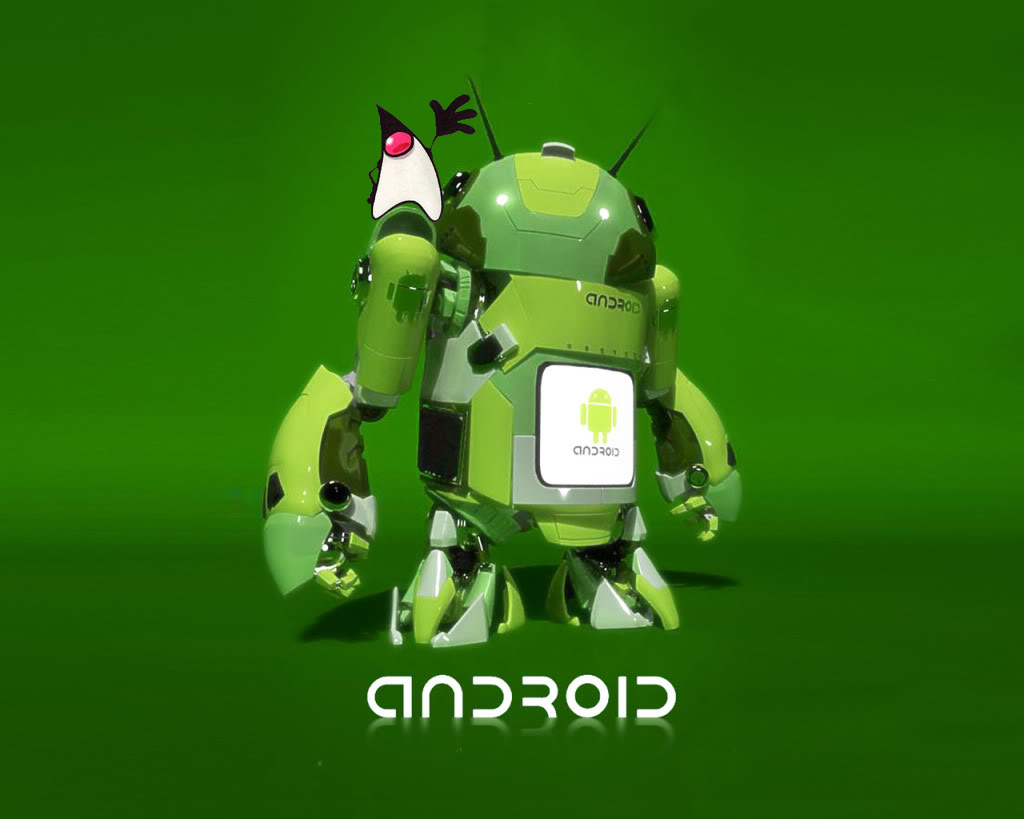 This is an Android sample app + tests that will be used to work on various project to increase the quality of the Android platform.

The idea is that Android programming is still in its infancy compared to the Java world. The Android community needs more robustness in Android apps and it looks like a good idea to build on the Java world experience and use its best tools for Quality Analysis.

We want to provide a full featured industrial development environment that can be used to create more robust projects on Android, by using any of the most interesting and popular technologies.

Here are some slides to present Quality Tools for Android.

This section describes how to build & test the project using those different testing technologies.

Please note that this project is under active development. Some goals may require a snapshot version of the maven android plugin available on sonatype snapshot repo.

This can be done graphically, or via command line (for CI servers).

Install the Android SDK through maven-android-sdk-deployer

To build the sample project and run the sample app on a plugged rooted device / running emulator :

You may need to restart adb as root to be able to pull the emma coverage file. In a terminal, type :

Using offline instrumentation of Jacoco, it is possilbe to completly replace emma by jacoco for instrumentation. This allows to get both robolectric and standard tests code coverage inside the same project dashboard with sonar.

To build the sample project and run the sample app on a plugged device / running emulator :

Here is the result in a browser : 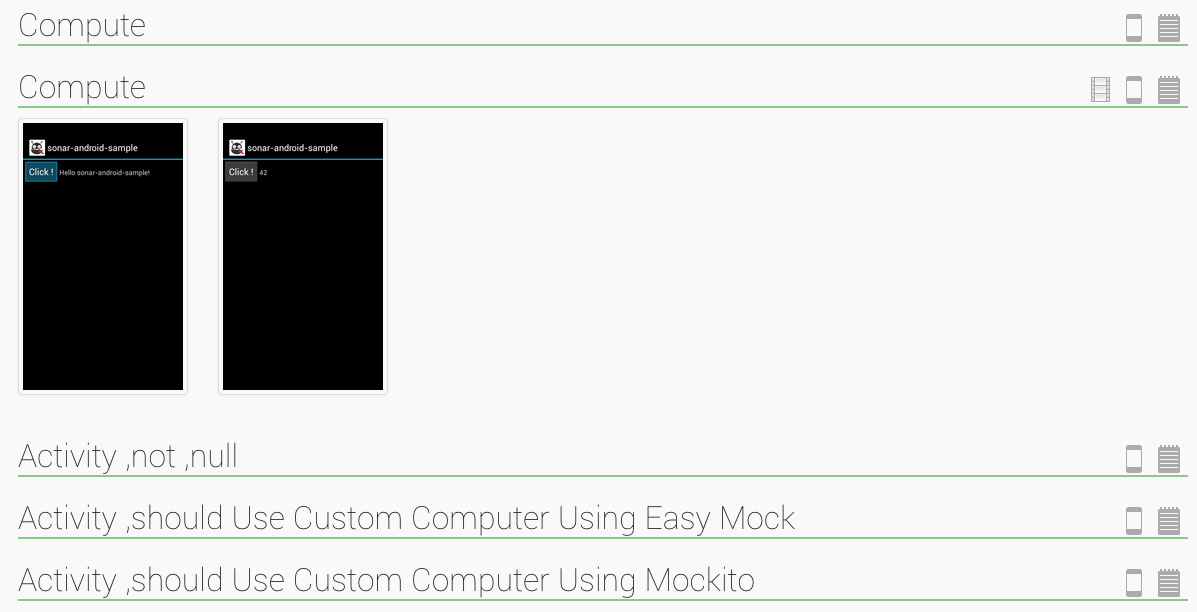 Monkey is part of Android SDK and allows to harness Application UI and test their robustness. We contributed to a new maven android plugin goal to use monkey automatically and get reports in junit format.

The results can be displayed inside sonar and will appear as normal unit tests.

You will need a JDK 1.7 for this profile to work correctly.

Will check package cycles (also called package tangling in Sonar) and check the build if given cycles are detected. Classycle lets you define architectural constraints that can be checked automatically.

Depedency definition files are very simple to edit. Here is an example :

RoboElectric tests are separated from the sample project, as all testing technologies.

To make this configuration work in eclipse, do the following :

TODO : POST a SNAPSHOT of the JUnit run config in eclipse

Now, simply execute your project as a JUnit project and all robolectric tests will get executed.

All gradle-related file are stored in folder gradle.

build the app under tests

launch the app under tests

Quality Tools for Android in the news !!