the JS client of https://github.com/WarCluster/warcluster-server

This project's support is discontinued. Venture forth at your own peril. It's ~3 years old and we had no prior production experience with WebGL MMOs. It's considered as a playground although it's working (we held numerous tournaments with ~100 simultaneous real players and dozens small scale inhouse tests) ;)

What can you expect to see in this ~3-year old repo:

History of how we got here

long story short: We wanted to learn something new ♪┏(・o･)┛♪┗ ( ･o･) ┓♪, experiment with the unthinkable & foresee the unimaginable. So we decided to make a web-fuckin-browser MMO as a side-project... It must had breathtaking tactics, large scale strategizing, thoughtful meta gameplay & dangerously social diplomacy. This is how WarCluster was born as the first social game for twitter! It was greatly inspired by other games

It has 6 different races. Each race has it's own unique color.

The game is time based. Each round is approximately 10 days. The player with the most controlled planets (i.e. biggest empire) at the end of the round is proclaimed winner and therefore Galactic Emperor (here's one of the Beta winners @valexiev)

Each player starts with a solar system consisting of 9 neutral planets. His home planet (the one with the asteroid belt) is impregnable. Typically each colonized planet has owner and generates for him army pilots per minute. The bigger the planet the more it generates.

At some point the army can grow bigger than the allowed population of the planet. So when the numbers get red bad things start to happen and army pilots are beginnig to die by the minute. Different sizes of planets have different population caps. 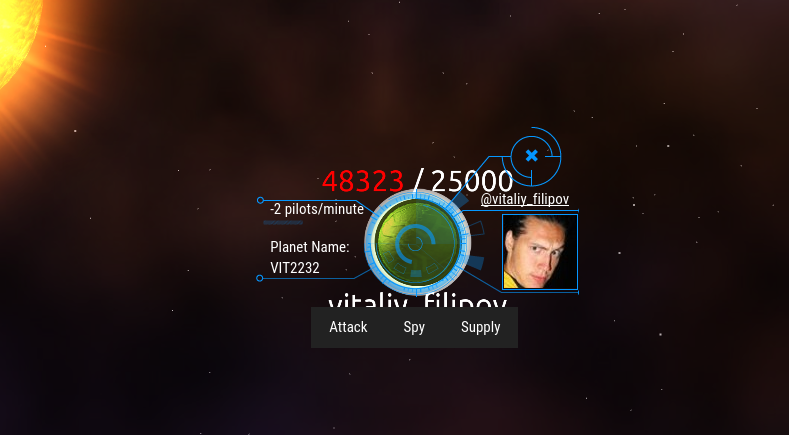 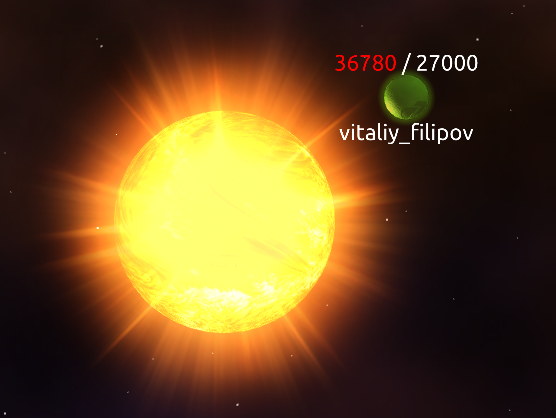 A player can send army pilots to attack, spy or support other planets depending on their verbal agreements with its owner. The spaceships travel slow so moves are carefully plotted. Imagine it as a real time game of Go

A player should spend extra effort to pick his enemies wiser and his allies patiently. Plot twists are around every hour.

There're different kind of ships indicating the size of the army. From left (smallest army, no more than 500 pilots) to right (biggest army, more than 6000 pilots). This is used to understand what's the expected army power that's approaching you. 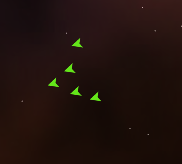 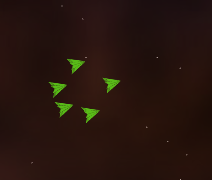 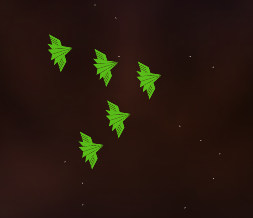 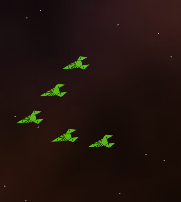 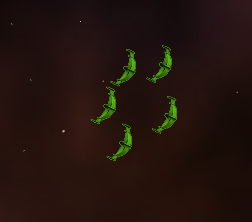 After you have the prerequisites:

Fork it and make required changes. After that push your changes in branch, which is named according to the changes you did. Initiate the PR (づ￣ ³￣)づ

the JS client of https://github.com/WarCluster/warcluster-server