GoComposer is an all in one solution to update existing Drupal 8 sites to the latest Fully Composer Managed template. It takes the template found in drupal-project and automagically applies it to ypur site.

Just add the GoComposer Plug-in to your project, invoke one command and let this Plug-in do the rest...

The aim of this Plug-in is to morph all drupal 8 installation into a universal defualt template.

If you current Project is a Drupal 8 site with one of the following Scenarios, then GoComposer is your one stop solution:

Running the gocomposer Command will automate the process of Updating your existing custom site to the latest and greatest Drupal 8 version.

The 'gocomposer' Command will do the following:

Make sure you are in the Drupal root directory of your project, where .git is located.

You can watch a demo for using this Plug-in here 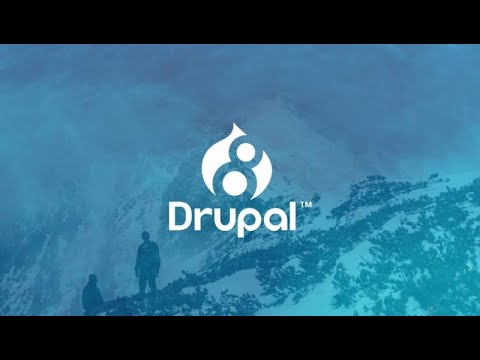 After Running GoComposer your site structure will be: If you are unable to require webkings-ca/gocomposer due to your current Configuration try the following:

Should you encounter any issues, Create an issue in the issue queue

This project's code base template is taken from composerize-drupal plugin. It has been heavily modified to implement it's current functionality.