Control your tv (currently only Samsung TVs are supported) from a pc with an Arduino and an infrared led.

You can also turn on / off the seven LEDs from the pc. You can use the LEDs for different purposes.
For example when a download finishes or an emails arrives. 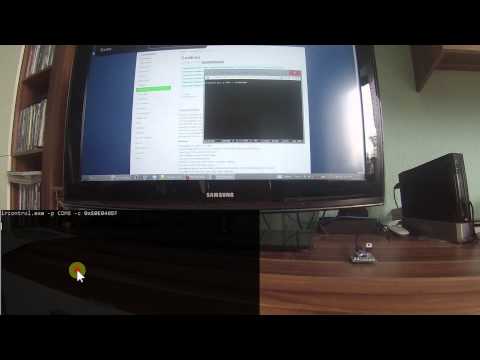 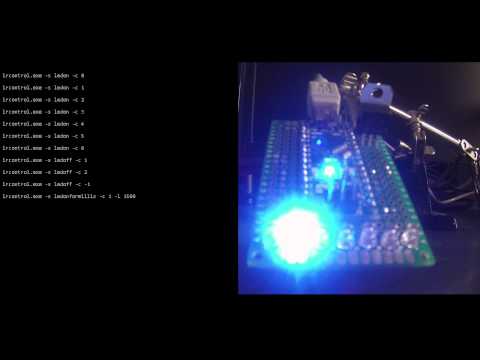