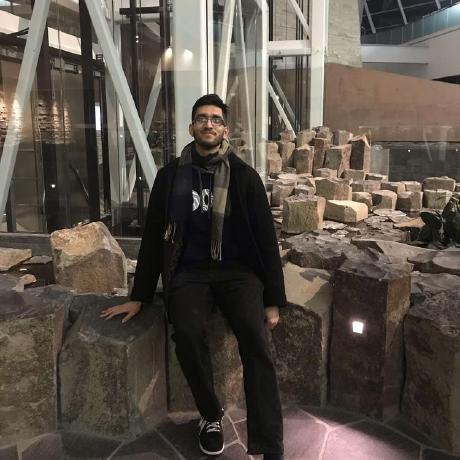 I am a recent Computer Science graduate from the University of Windsor. As a student, I was fortunate enough to work as both a Research Assistant, Teacher Assistant at the University. I also interned as Software Developer at Amazon, where I learned a lot about designing scalable applications and writing maintainable code. By the end of the internship, I created an internal debugging tool for my team and pushed it to production! I am always working on atleast one side project, so I can continue to learn new things and grow as a developer. I am looking for an opportunity to work in a place where I get to code, solve interesting problems, design solutions and grow as a developer.

Questions I have either been asked and had a lot more to say. Or, things I thought a bit about and give insight into who I am.

65 contributions in the last year