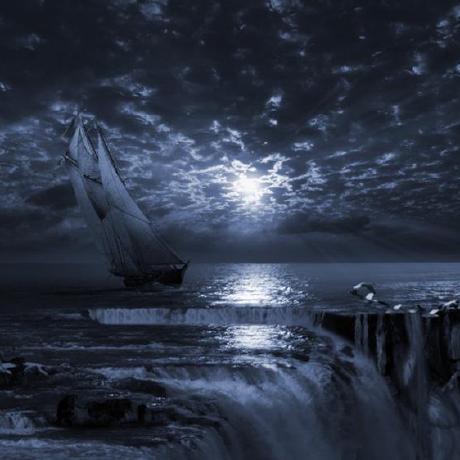 On a new adventure!

I'm Abhishek Chakravarti, and I live and work in Kolkata, India. I'm currently working at Live After 60, where I have the opportunity to pursue my interest in developing web applications in the C programming language. I tend to believe that the C language can be used almost as effectively as higher level modern languages such as Python, and I'm grateful to have the chance to experiment with this idea at my work place.

I'm also very happy to be associated with the RefPerSys Project under the mentorship and support of @bstarynk. RefPerSys is a research project in Artifical Intelligence, building on the ideas of the late Jacques Pitrat. I've learned a lot from the RefPerSys Project, and find its goal of generating code on the fly using metaprogramming techniques particularly intriguing.

I use Arch Linux on all of my development machines, and manage production servers on Ubuntu Server virtual machines. Of late, I have become interested in FreeBSD, and have been exploring the possibility of migrating one of the key production servers I manage to FreeBSD.

From a philosophical standpoint, I appreciate minimalism, and perhaps this is one reason that makes a language such as C appealing to me. I also tend to believe that it's important that we consider the environmental impact of our source code, especially its carbon footprint. I realise that this is a very vague metric, but with so much power being expended on running data servers, it is certainly worth considering.

190 contributions in the last year

We are attempting to render a triangle in the GLFW window as a sanity check to test whether the OpenGL context has been created. Although we are ab…