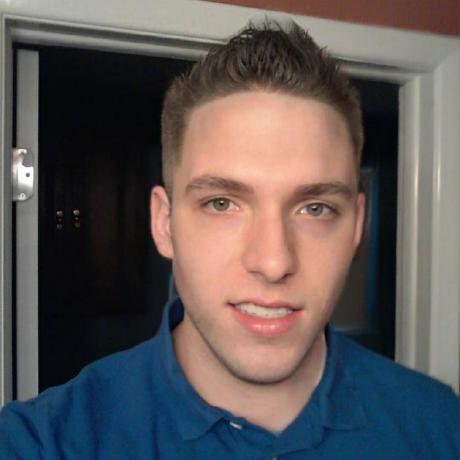 Hey there! My name is Adam.

I'm a Backend Software Developer with interests in C#, .NET Core, Apache NiFi, mobile development (Xamarin/React Native), and cloud software platforms. I also have a weak spot for Serif font faces with a focus on high legibility of text on computer screens. Some might say I'm a slight bit obsessed with DNS infrastructure as well.

Some projects I've created or contributed to on GitHub include:

5 contributions in the last year