This PC Version include an Editor to make your own sessions.

Import the projects into Netbeans. 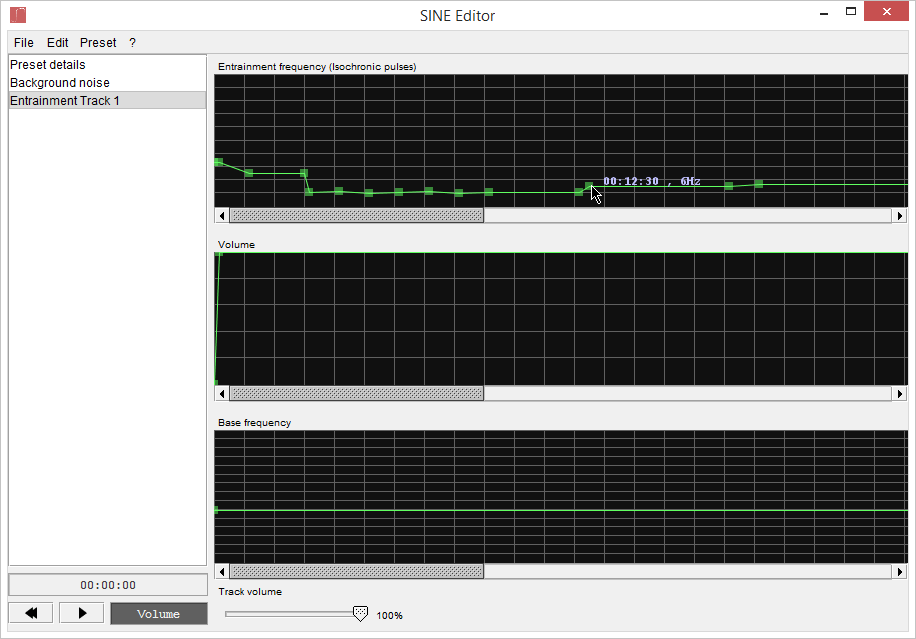 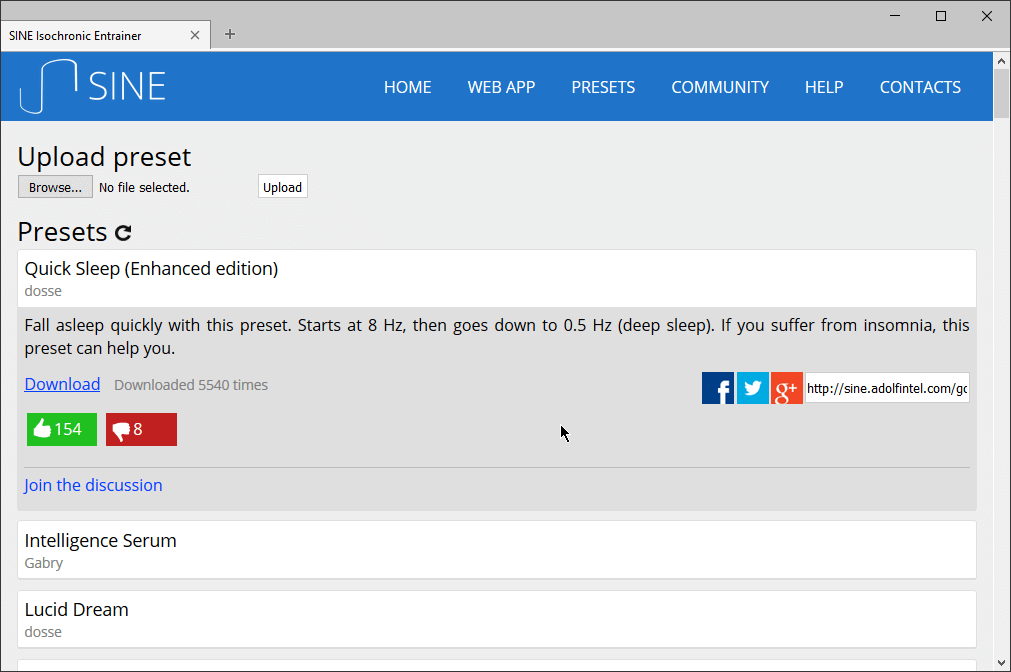