This Android Version only has playback capabilities.

Android 4.0.3 and up. All architectures

Import the projects into Android Studio. SDK 15 and 26 must be installed. 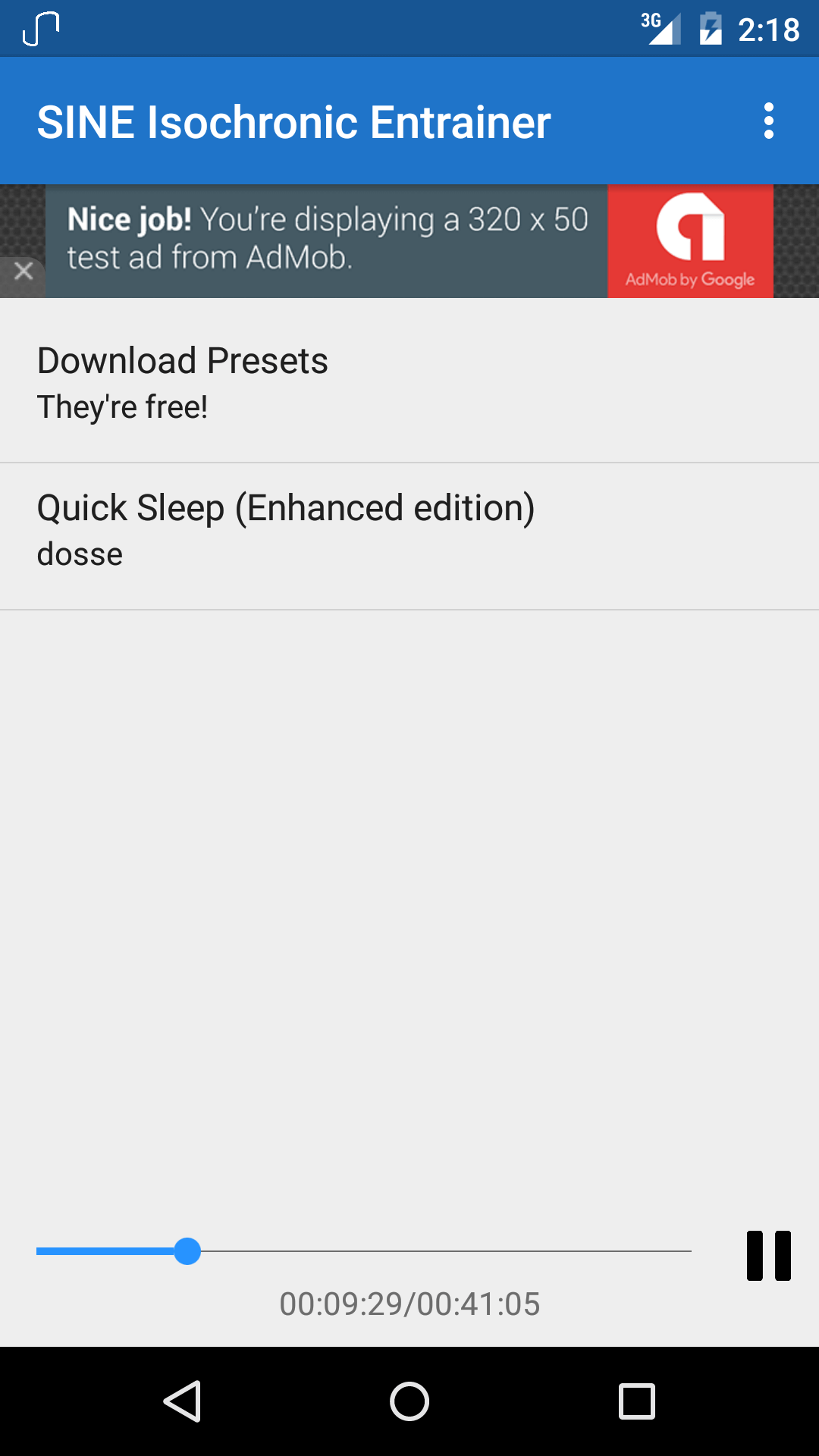 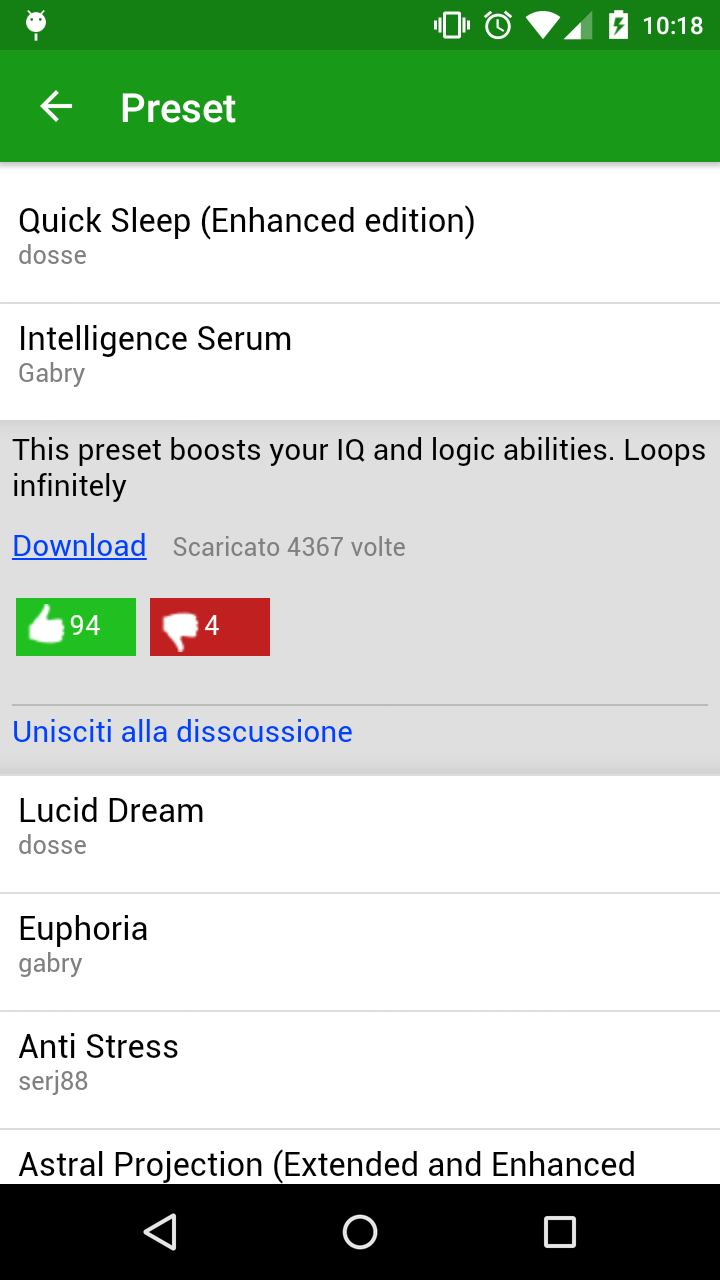 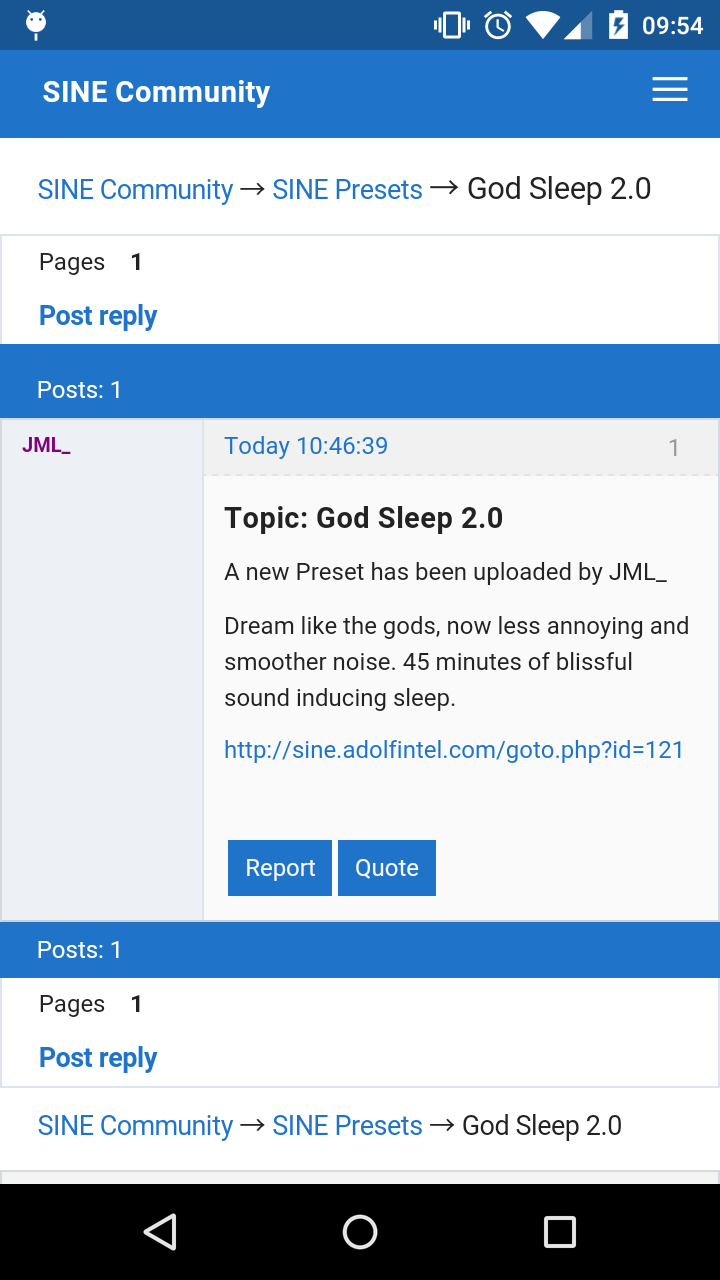