R-Instat is free, menu driven statistics software powered by R. It is designed to exploit the power of the R statistical system, while simultaneously being as easy to use as other traditional point and click statistics software, through its menu and dialog-based interface.

The latest release is available from http://r-instat.org/Download.html where you will also find installation instructions and a getting started guide. R-Instat is currently a Windows only software. All prerequisites, including the R packages needed, are included in the installation file. 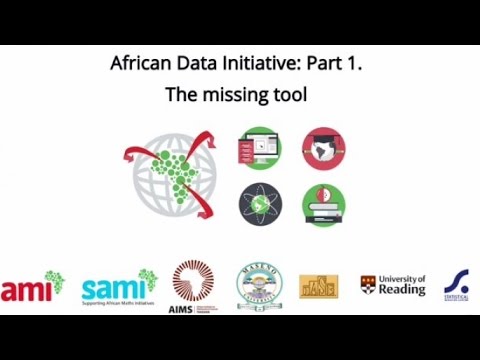 R-Instat can be thought of as an interface to the R statistical system. We have thought carefully about the R packages we use, but we have had to sometimes deviate from ‘standard’ R code to achieve the functionality of R-Instat. The R code, with the package names, can be seen in R-Instat’s log window. R users might also find this feature useful, for example, to learn the syntax of the ggplot2 package, which R-Instat’s graphics dialogs use. We have made it easy to open the log file in an RStudio script window for users who would like to transition into managing and writing R scripts.

The “Instat” in “R-Instat” refers to a software first developed in the 1970s with similar aims and target audiences as R-Instat, and much of the philosophy of R-Instat is inspired by Instat. Instat included a special menu for the analysis of climatic data and R-Instat follows this tradition, as well as including another special menu for the analysis of public procurement data. Users of Instat should find the interface of R-Instat familiar.

We welcome anyone who wants to contribute to our project in a variety of ways: