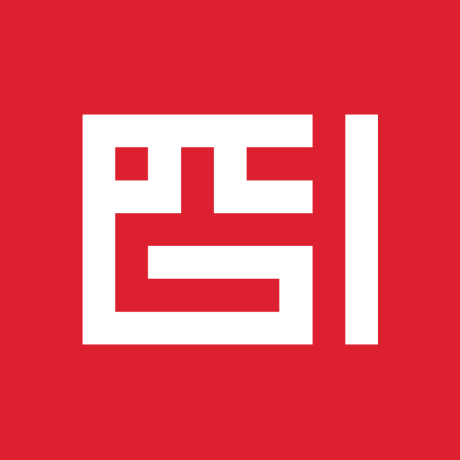 Ahmad is a software developer and advocate of all things open-source. A startup advisor and mentor to entrepreneurs & developers, he founded Tech Masters — a developer community of over 10,000+ members engaging in discussions on technology, careers, and learning.

As Chief Technology Officer at npm, Ahmad took over the critical mission of ensuring, the Open Source JavaScript registry remains stable, reliable and sustainable for the millions of developers who rely on it everyday to do their jobs, this ultimately led to a successful acquisition by GitHub in 2020.

Prior to joining npm Ahmad led large development teams across various industries in delivering globally scaled projects. As Chief Architect for TELUS digital he led hundreds of developers in building digital software platforms and telecom products, and was responsible for the architecture of TELUS digital's systems - systems that scale to support millions of customers. As VP of Engineering at Kong, he led an internationally distributed team focused on powering API driven software through open-source technology.

Ahmad serves as a board member for a number of not-for-profit organizations that focus on providing services to software developers, as well as creating inclusive opportunities for underrepresented and underserved communities.

1,592 contributions in the last year

Created an issue in jgm/pandoc that received 3 comments